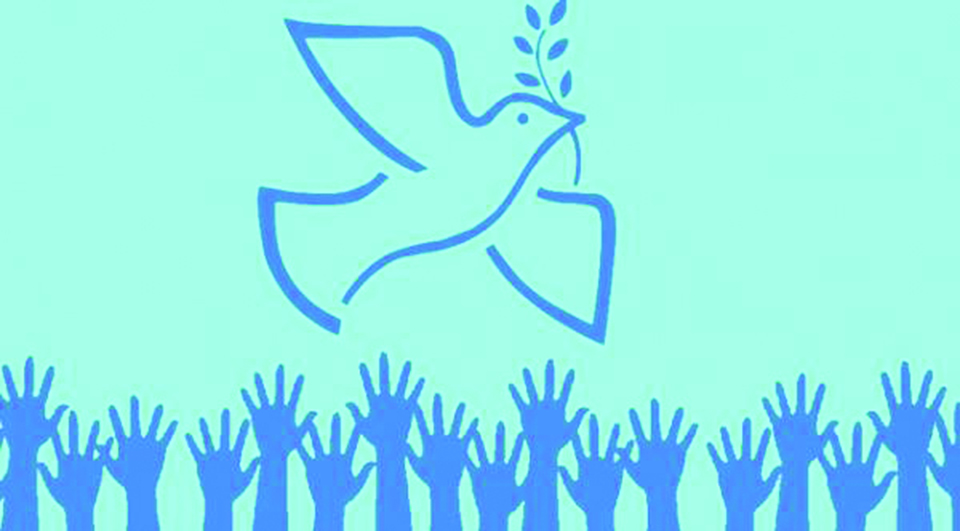 The NHRC’s Maleth report tends to justify use of force by law enforcement agencies.  It goes against human rights norms and standards

National Human Rights Commission (NHRC) made Maleth Incident Probe Report public last month. But it brought the constitutional body into controversy as human rights community protested the report for being ‘biased, one-sided and contradicting human rights principles.’  Maleth incident had taken place in Maleth of Saptari district on March 6, 2017, wherein five people were killed and several others injured after police opened fire at the protestors. The clash broke out when the then UML Chairperson KP Sharma Oli (incumbent Prime Minister) entered the meeting venue of his party despite the warning from agitating Madhesi cadres.

But it took a year for NHRC to make the report public. And when it did so on on June 22, Tarai Human Rights Defenders Alliance (THRD Alliance) condemned it. Likewise, Rastriya Janta Party Nepal (RJPN), which has been made responsible for the incident, also criticized the report for being biased and one-sided. Human rights activists, civil society leaders and netizens from Tarai have expressed dissatisfaction over the content of the report.

The report has been questioned for several reasons. First, the report has failed to conduct analysis based on the collected evidences. They do not meet the human rights compliance either. During the analysis, the probe committee claimed that they were unable to find some of the facts to reach a conclusion. For example, it failed to conclude that there was an excessive use of force by law enforcement agencies although the report claimed that the police did not follow the laws relating to the use of lethal force and the chain of command.

The joint communiqués had already mentioned about the use of force by the law enforcement agencies and requested the government to probe and prosecute those guilty of the incident. The 60-day deadline for the correspondence has already been over, but the government has not responded yet. The NHRC report fails to meet concerns of the UN Special Rapporteurs as well.

Besides, Mohna Ansari, one of the NHRC members, has written note of dissent on the report. She has noted the contradiction for the application of the human rights principles in the probe report. The report claims that bullets were fired to prevent further damage. This cannot be justified as per the universally accepted principles for the use of force—legality, necessity and proportionality. This is why Ansari has urged the NHRC to reexamine its fact-finding report.

The NHRC’s Maleth incident report has raised question over its credibility, fairness and impartiality of investigation. The NHRC had earlier disowned the report through a press statement on June 16, 2017 when human rights defenders criticized it after it appeared in the media. Why did NHRC have to release the same report after a year?

Province 2 Government has concluded that the report has failed to dig the truth. It has formed a three-member committee led by Internal Affairs and Law Minister Gyanendra Yadav for the independent investigations. There are discussions going on for forming a separate national human rights institution like NHRC at the provincial level in Province 2.  Before the credibility of NHRC further erodes, the constitutional body should heed the concerns of human rights community and activists to make necessary changes to meet the human rights standards.

NHRC is the key constitutional body mandated to promote and protect human rights in Nepal.  It has a vital role to play in ensuring governmental accountability as per the national and international standards when it carries out investigation on human rights violation. Let us not forget NHRC was set up as per the Paris Principles for the national human rights institutions to guide its work in a credible, independent and effective manner.

The CIAA has failed us

This is the question people ask when the country’s anti-corruption watchdog fails on its duty to control corruption. They ask... Read More...

A day after sharing the first look poster of the film, makers of 'Thappad' on Friday dropped its power-packed trailer... Read More...