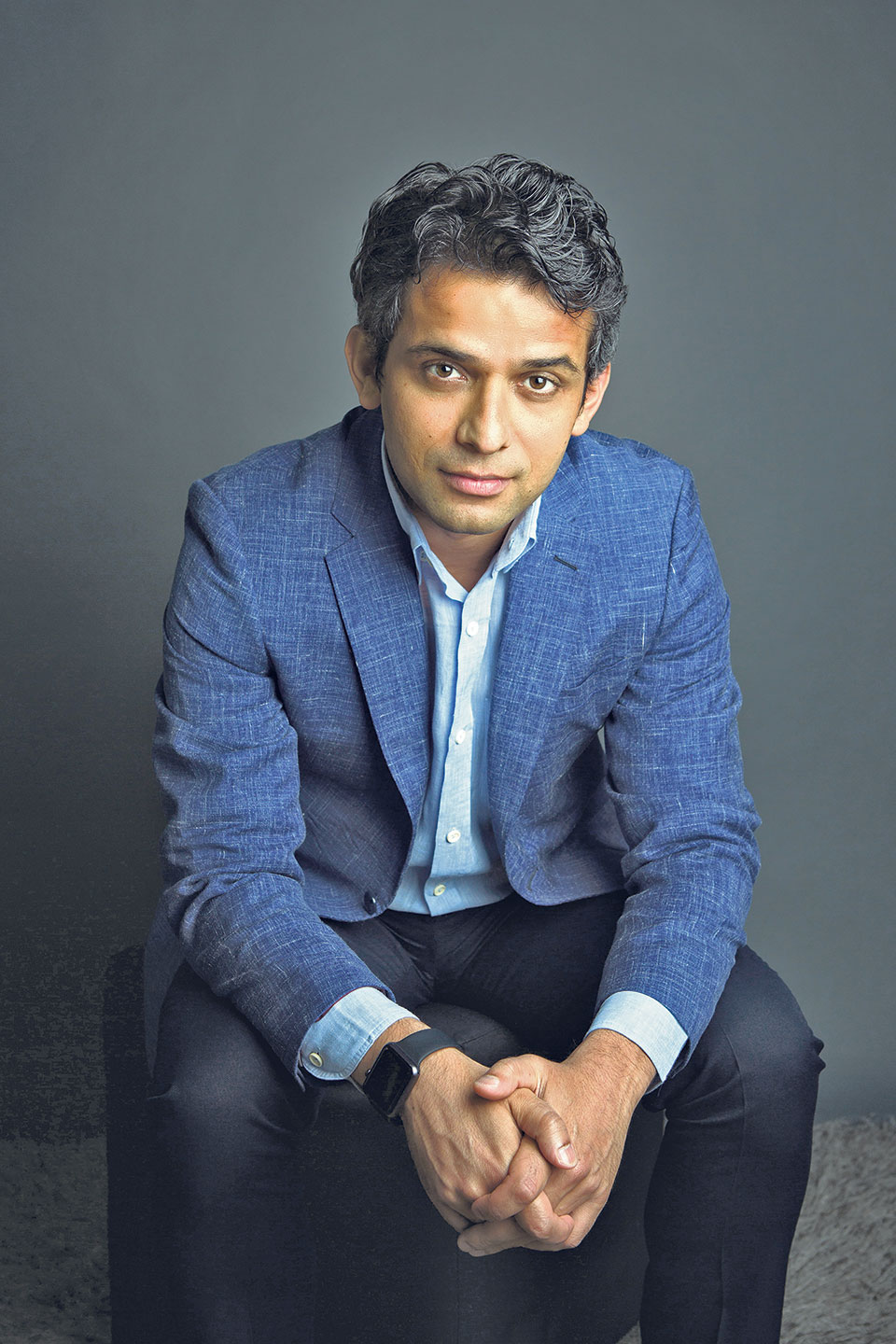 Last month, the Asian Development Bank (ADB) released its annual report, the Asian Development Outlook which shed light into opportunities and concerns presented by new technologies in workplace. While there are widespread concerns that new technologies and automation would threaten millions of jobs worldwide, the report, however, has painted optimistic picture about job prospects in Asia. To understand the reasons behind such optimism, Sagar Ghimire of Republica caught up with Sameer Khatiwada, an economist at the Economic Research and Regional Cooperation Department in Manila during ADB's annual meeting held in the first week of May. Khatiwada is one of the authors of the theme chapter on 'How Technology Affects Jobs' in the annual report. Khatiwada, who previously worked as Employment Specialist at International Labor Organization's regional office for Asia and the Pacific in Bangkok shares how Nepal can prepare itself for what lies ahead in terms of technological revolution. Excerpts:

Can you share us the major findings of the report and why the ADB is so optimistic about Asia's job prospects?

We gave four reasons behind our optimism. Firstly, a job is comprised of tasks. Some of those tasks can be automated but others cannot. As we evolve over time, our jobs do too. In our report, we have said that only repetitive tasks will be automated.

Secondly, there is a difference between technical versus economic feasibility. For example, while manufacturing industries have routine tasks, it doesn’t make sense to automate the workplace because those are labor intensive industries and the wages are relatively low.

A lot of technophiles opine that new technologies and Artificial Intelligence (AI) is changing everything, including taking our jobs away from us. But, that's not how it works in the real world because a business will assess its bottom line and feasibility. For example, using robots in garment sector is being experimented. Hence, for another 20 years, automation won’t replace jobs in garment industries.

Likewise, increasing demand is an interesting dynamics. If you hold output constant and introduce labor-saving technology, you are going to displace labors. However, output is not constant because as countries grow wealthier, aggregate demands surge; which then creates jobs.

Lastly, and most importantly, new industries and occupations tend to be created with new technologies.

But the findings of the report are in sharp contrast with growing concerns that automation and technology will wipe out jobs.

There is so much hype about job losses due to new technologies. If we focus on the number of repetitive tasks that we all do at our works and potential to automate those, we can come up with crazy numbers. We can automate so many things. That can happen with the AI and big data. Whether that's going to happen is a different story. We’ve made it a point to add nuanced views in the report and thinking about it more systematically. We pointed out that some of the numbers might have been overblown.

What do you think the response of the policymakers should be to deal with the impact of the technology on jobs?

At the end of the day, it's the job creation that policymakers care about. For countries like Nepal, investment on basic infrastructure is very important. That would create jobs.

Creating enabling environment for industries and high-value services will create jobs. Those are the textbook things that we all know. That does not really change for countries like Nepal.

As technology and automation can replace manual jobs, what we need to be careful about is supply of skills against its demands because there always is a gap between the two. Finding ways to bridge the gap is important. Technology is going to worsen and expand that gap. Moreover, with new technologies, it’s important to understand that some people would be left behind.

Eventually, technology and automation will replace routine or manual jobs. This is where the government and policymakers can have an important role to play because they will have to address issues of unemployment due to technology. The government's response to the new technology has to include enhancing skills of youths by retraining them.

In your opinion, what are the possibilities of technology in Nepal's labor market?

In the context of Nepal, I do not see job displacements at a large scale. There might be few examples. As a matter of fact, there is a wonderful opportunity for Nepal.

We know how jobs are transforming due to technology in the world. As a result, we can start ahead by focusing on creating workforce with a different skill set. For example, we need to invest in skills and education that will help future workforce to develop technologies; such as mobile applications among others.

For Nepal, it’s not job displacement that should be a source of worry. Instead, it must be how to find our way in the future. Jobs related to Information and Technology is in high demand in Business Process Outsourcing (BPO) industries and our education resources should guide the same way.

What are the sectors where Nepal can immediately leverage technology to increase productivity and create jobs?

Use of technology can increase agricultural productivity. Some returnee migrants from Israel or Lebanon are embracing new technologies to some extent. We must not forget agriculture and rural development.

To create formal jobs in service sectors, we must improve our education system first. India and the Philippines have made huge progress by outsourcing business processes. With the expansion of internet and continued power supply, Nepal also has prospects to strengthen its BPOs by generating skilled workforce in IT and technical industries.

Service sector will benefit from technology but the field of agriculture holds larger prospects. By incorporating technology in agriculture, we will be able to increase productivity and save time and reduce food imports from China and India. As urban areas expand, it is important that agricultural areas are harvested to feed the entire population.

KATHMANDU, June 13: The government has yet again urged the agitating Madhes-based parties and communities to come for talks to settle... Read More...