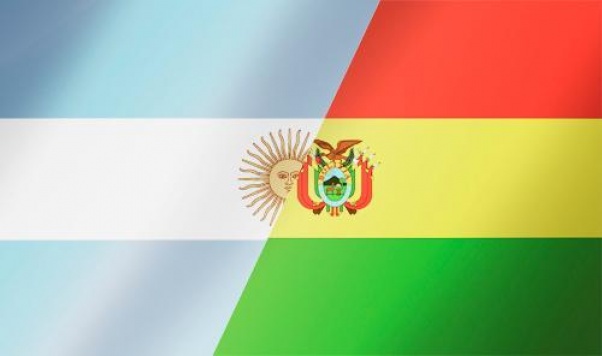 SEATTLE, June 14: After sitting out Argentina’s first game in the Copa America Centenario, Messi entered the second match, against Panama, as a substitute, then scored three good goals and assisted on a fourth in less than half hour. When Gerardo Martino's side meet Bolivia on Wednesday, Messi will look to increase goal tally and help his nation to sweep the Group D competitions.

Bolivia aren't in good shape in this tournament as they already have lost first two group matches, even managing win against Argentina wont take them to quarterfinals, but they would love to return back home with at least a point. Argentina are already through to last eight so match against Bolivia wont be different than a warm up.

Gerardo Martino's side has a three-point lead over Chile and Panama, as well as a six-goal advantage over second-placed Chile, meaning even shock defeat against Bolivia on wednesday will stop them reaching to last eight. Martino likely to start captain Messi who was second half substitute in last match,Lamela could earn call up to first eleven as Di Maria set to miss out due to injury. It is possible that we see a lot of changes tomorrow, because this match is not important, and perhaps Martino sends a similar composition to the field.

Under pressure Bolivian coach Julio Cesar would love to earn a point at least, so he is likely to field his team in 5-3-2 system, three central halves at back to stop Arentine attackers. Erwin Saavedra has overcome his injury and he is likely to keep his place in the starting line up.Defender Ronald Eguino picked up a knock against Chile and he will be monitored ahead of the kick-off. Marvin Bejarano and Fernando Saucedo are both sidelined through injury.

-Argentina are on a six-game winning run ahead of the Bolivia clash.

-Bolivia failed to score in last three encounters against Argentina.

-14 goals were scored in previous three meetings between the two teams.