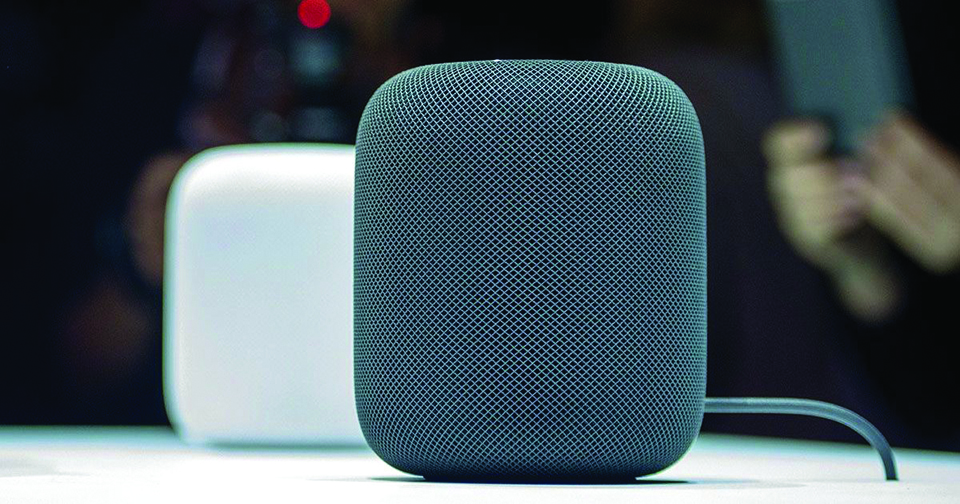 Don’t go coy with these faceless digital darlings. Get mollycoddled by striking a lovely conversation with them now

Have you ever conversed with any digital assistants? Chances are that you have. You must have noticed that these assistants have default female voices. If you thought it was a mere coincidence, it is high time you changed your opinion.  The dotcom family’s youngest sibling called artificial intelligence has created an inherently male-centered universe where females are taken for granted.

According to a UN report, digital assistants promote gender bias. “Because the speech of most voice assistants is female, it sends a signal that women are obliging, docile and eager-to-please helpers, available at the touch of a button or with a blunt voice command….It honors commands and responds to queries regardless of their tone or hostility. This reinforces commonly held gender biases that women are subservient and tolerant of poor treatment,” the report reads.

Therefore, the report argues that “it is crucial to include women in the development process of artificial intelligence (AI). It’s not enough for the male engineering team to address their biases, for many biases are unconscious”.

Amazon’s Alexa, Microsoft’s Cortana, Apple’s Siri and Google Assistant are all presented as “obsequious”, “servile”, and “demure” female voices. Such a scenario, thus, demonstrates “how unequal workplaces can produce sexist products, and how sexist products can perpetuate dangerous misogynistic behaviors”.

They are designed to become the passive responders in the communication channel wherein the listeners’ role is terribly limited. The listener does not have any questions or clarifications before providing any available information even if the information is wrong and unhelpful. The frustrated speakers (issuer of command/orders) start humiliating the listeners/responders. But the digital assistants are only programmed to issue apologies, not offenses. Hence they are defenseless.

They are not yet modeled on the Classification algorithm of Decision Trees that are based on a circular communication wherein the recipients of the inquiry/order keep posing sequence of questions before supplying any pertinent final information. The result of these questions is a tree-like structure where the end of the trees is terminal (have no more questions).

I frequently consult Google assistant, Apple’s Siri and Microsoft’s Cortana while working with Apple’s laptop that runs on Microsoft Windows operating system. These assistants struggle to understand me because of my accent and/or perhaps my imperfect pronunciations. “Socio-phonetic pronunciation differences and foreign accents account another source of variability that is difficult for speech recognizers to deal with”, states Languages Files published by Ohio State University.

Some linguists suggest that “different” accent (eg typical South Asian accent) or any verbal or written expressions that sound/look alien to the established conventions are “personal resources”. That means every unique (“different”, and not in agreement with the existing conventions) expression enriches a language and there is nothing that is substandard and off-limits.

Suresh Canagarajah, Professor and Director of Migration Studies Project at the Department of Applied Linguistics and English at the Pennsylvania State University, concurs: “Everyone has an accent in any language. Some people don’t hear their accent as they think there’s the norm. However, our accents symbolize our identities, values and backgrounds. They give individuality and uniqueness to our communication. IT is unable to deal effectively with an accent as it works in a generic manner, treating one accent as a convenient norm. Responding to accent requires the patient, imaginative, and tolerant work of humans in intercultural relations.”

Experts like Suresh give us enough reasons to celebrate our linguistic heritage and to remain unfazed in front of any dominant and ‘convenient norm’. They also underline that exclusion is as real as gender bias in the world of artificial intelligence and digital assistants. It is also a reminder that technological advancements are far from perfect. There are always rooms for improvement.

Most people in Nepal make the wrong assumption that a person who can write and speak English can easily communicate with people anywhere where English is the official language. If somebody visits the States as a tourist or a participant of international professional training, seminars and conferences, they will not face any problem because the hosts they communicate with (at the hotels and program venues) are quite cautious. No issues exist in universities and schools.

However, the real challenge begins while having conversations with the common people of regional and ethnic/racial variations. It took me almost five years to be familiar with the basic communication patterns in the southern states (of America), which are particularly difficult to catch because of their unique accents and slang-ishness. First-generation immigrants can never dream of having an uninterrupted conversation in English.

Most of my classmates blushed and sweated when the English teacher pronounced “chicken” (first two syllables give sexual connotation in Nepali slang) in class five for the first time. I had to Google when a colleague used ‘yikes’ upon being informed of temporary evacuation from office building owing to a fire alarm. Most commoners use expressions like “ya” (you) “how u doin” (how are you doing?) and “aafan” (I am fine). Sounds play a big role in understanding secondary languages.

They are simply incomprehensible to me as I occasionally listened to the English news bulletin on Radio Nepal in my twenties and started watching CNN and BBC in my thirties. Frankly speaking, I do not understand the lyrics of most English songs to this day. I turn on closed captions while watching music videos on YouTube.

Anyway, I enjoy the sound, set and spectacles of romantic songs which lift my spirit imparting positive energy and good mood. I do not pretend to enjoy sentimental songs that promote gloomy faces and nihilistic attitudes.

At the same time, I find it weird when some unmarried female singers come up with the songs and music videos (during Teej festival) that highlight the plights of women who face all kinds of suffering after marriage. Credibility is the foundation of any good creations. Creations lack authenticity when experiences get faked. Artificial creations just serve the purpose of self-aggrandizement.

It is similar to the schools in Kathmandu which claim to champion International Baccalaureate models that “aim to do more than other curricula by developing inquiring, knowledgeable young people…through intercultural understanding and respect” but the poor contents on their websites speak volumes on the quality of their promoters and directors, who pursue high lives while their hard-working teachers get exploited and underpaid.

Back to the digital assistants, artificial intelligence has created them in our virtual world. The default voices are female which can be changed to male voices too. Nonetheless, their functionalities remain unaltered. The male voices are not domineering, assertive and brazen either. Ask the Google Assistant: “How to make love?”  It will give you eight tips.

Don’t go coy with these faceless digital darlings. Get mollycoddled by striking a lovely conversation with them now.

Digitalizing farming process by providing farmers access to the internet can help solve most of the problems facing Nepali farmers, including... Read More...