Conservationists stress on collaboration to protect red panda in Nepal 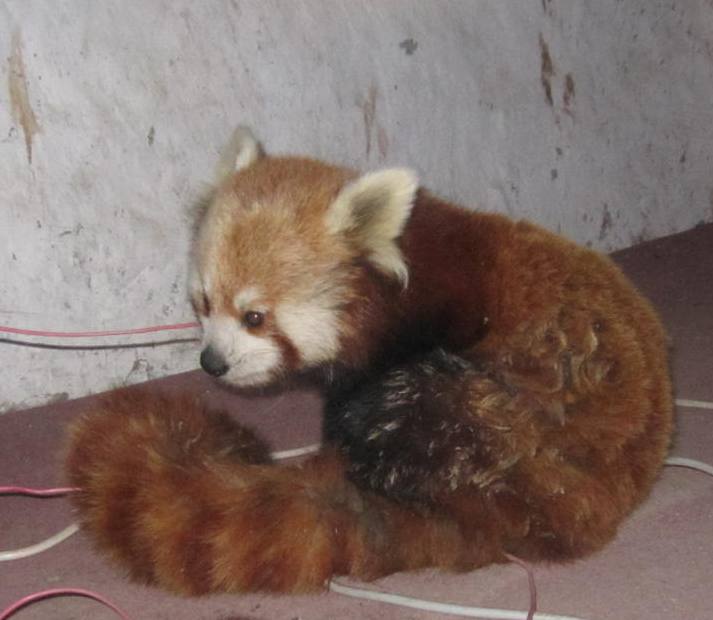 JUMLA, Feb 14: Conserving red panda, an endangered species, is becoming a challenge in Jumla amid increasing habitat loss and poaching. In addition, forest fires and human encroachment and attacks for domesticated dogs are also threatening its existence. There are around 1,000 individuals in the country.

Despite laws in place, poaching is becoming a concern to save red pandas. According to the National Park and Wildlife Conservation Act, 2029, poaching or hunting of wild animals can lead to a jail sentence from one to 10 years and a fine of Rs. 500,000 or both.

In turn, conservationists and participants in the program, "The role of media in the conservation of red panda from poaching and killing" have highlighted the need to formulate laws against poaching and hunting of Red Pandas while making local governments proactive in conserving the endangered species.

According to the International Union for Conservation of Nature, there are fewer than 10,000 mature red pandas in the eastern Himalayas and southwestern China.

Elected representatives get training on conservation of red panda

DOLPA, May 9: The elected representatives of Dolpa have undergone training for the conservation of the endangered red panda. ... Read More...