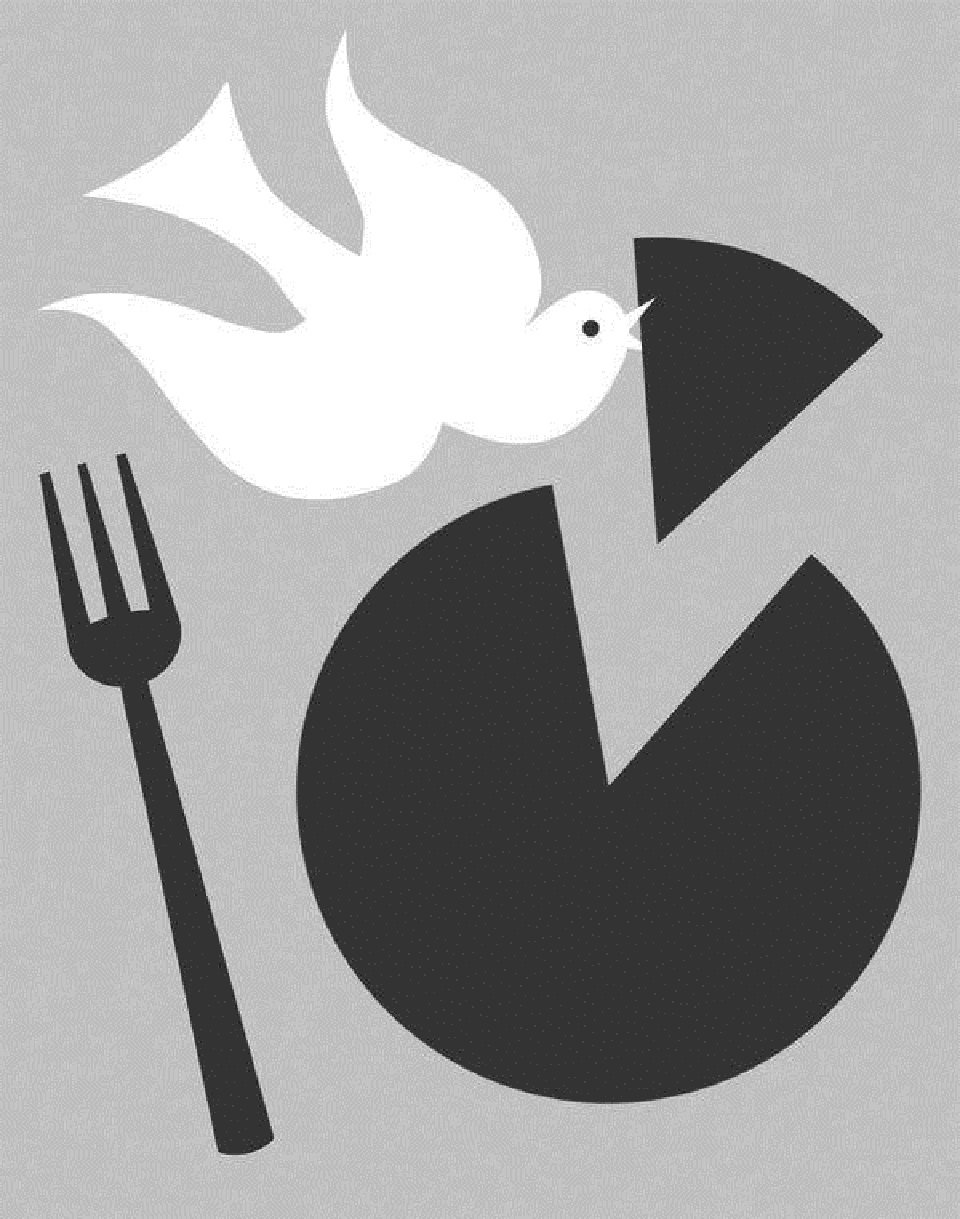 This is no time for complacency for Nepal when we are heading toward 2030, the year to bring hunger to zero level as per the UN Sustainable Development Goal

Because of the development of science and technology, even the Moon and Mars are no longer the dreams of the humankind as they have already made their presence there. Nevertheless, it is a pity that when they have made such a miracle which was unthinkable earlier, they are not able to address the age-old problem of hunger on the earth.

Of the 117 countries under Global Human Index calculation, 43 countries still face serious problem of hunger. During the last three years alone between 2015 and 2018, the number of hungry people at the global level shot up from 785 million to 822 million. Estimates are that 45 countries will not be able to achieve even low levels of hunger by 2030. Thus, it is unlikely that the United Nations Sustainable Development Goal which envisages bringing Zero Hunger by 2030 will be achieved.

It is in this context that the publication, Global Human Index, for last 20 years by welt hunger hife, a private German organization, and the Concern Worldwide, an institution that wants to bring about change in the life of the poor people, is important. Through this publication, these institutions have tried to create awareness in the world to do away with the problem of hunger. This year in 2019, the focus of this publication is on how climate change poses a threat to addressing hunger at the global level.

The Global Hunger Index, however, does not merely present an account of hunger in certain countries, but it also depicts as to how certain countries through the change in policies have overcome hunger. Presently, the hunger problem is widespread in such countries as Burundi, Democratic Republic of Congo, Somalia, South Sudan and Syria and it is alarming in countries like Chad, Madagascar, Yemen, and Zambia. On the other hand, in conflict-ravaged countries like Ethiopia and Rwanda, the situation has changed a lot as these countries have made remarkable progress in reducing hunger, which is due to their practical hunger reduction strategies.

Therefore, this is no time for complacency when we have to bring hunger to Zero level by 2030 as per the UN Sustainable Development Goal. The year 2030 is not very far away. Bigger hurdles lie in food production in the country as the glacier formation in the Himalayan region is depleting. The hills are getting engulfed by severe problems of landslide and soil erosion due to construction of roads and other development activities. Similarly, the unprecedented level of human encroachment and depletion of forest resources in the Chure and Bhawar regions of our country is an issue of major concern.

Over the years, climate change has invited many problems—such as declining precipitation, floods/flash floods and drought, unprecedented level of depletion of underground water, especially in Tarai region—of Nepal. The river beds continue to rise each year at an alarming proportion as the flood water in the rivers brings with them mostly sands from the hills to the Tarai. As a result, the alluvial soil of Tarai agricultural land is fast becoming unproductive. In certain parts of Tarai, even the villagers have started migrating to safer places as their agricultural land has been covered by sands where production of agriculture crops is not possible. Threats posed by floods have also forced people to migrate. On top of all this, the agricultural land of the farmers is fast getting squeezed due to the haphazard plotting of land for the settlements. Also, misuse and abuse of chemical fertilizers and pesticides in the agricultural land has made the food crops unhealthy to the people causing different diseases, including cancer.

To address the menace of climate change, people should be made aware of its evil consequences. Urgent measures need to be taken to save Chure, which is the lifeblood of Nepal’s over half of the total population living in the Tarai region. The entire Tarai region will turn into a desert if encroachment of the Chure region by the mafia elements continues unabated. Abuse of resources in the hills in the name of development has to be stopped. Likewise, the Himalayan region, which serves as a reservoir of water tank for most of our rivers, should be protected. If the ecology of these three belts is not protected, it will not be possible to grow sufficient food crops and control hunger as agricultural activities require much water.

The importance of small and marginal farmers who play a key role in food production and reducing hunger cannot be underestimated. So farmers who hold up to one bigha of land in Tarai and up to 15 ropanis of land in the hills and mountain regions need to be given all kinds of support by all important stakeholders like the NGOs, INGOs, government and private sector in improving their livelihood through agricultural activities.

Similarly, forecasting mechanism should be facilitated in each of the seven provinces so that the people can be saved from tornado-like situation that was exhibited for the first time in Nepal in Bara and Parsa districts of the Tarai region this year owing to climate change.