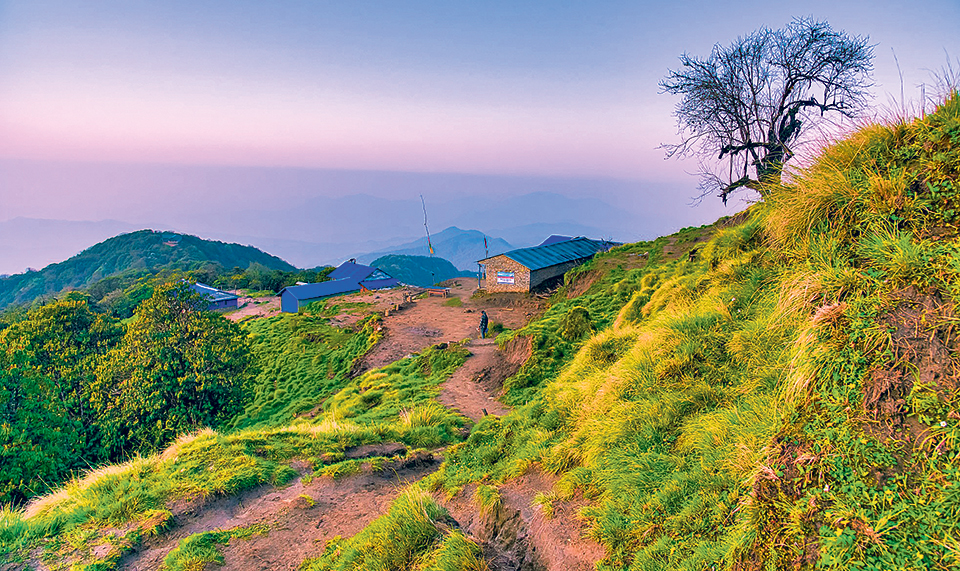 Samde Sherpa vividly remembers walking along the Annapurna Circuit as a 15-year-old. And ironically, he didn’t like it very much. The year was 2004 and he was accompanying his uncle who was acting as a trekking guide to a French team. “It was too much walking for me back then,” he recalls. However, after he returned home from the trip, he felt this sense of peace and calm like never before. And so, he decided he would go back to the hills and mountains as an adult.

And so, for over a decade now, Sherpa has been working as a tour and trekking guide, leading expeditions of people wishing to enjoy the natural marvels of Nepal. Along with acting as a guide, he is extremely passionate about documenting his journeys through photography, as evident by his Instagram page (@samdesherpa).

As both a traveler and guide, Sherpa has seen it all when it comes to base camps and trek trails. He has been to the Everest region, Annapurna Circuit, Manaslu, Manag, Mustang, and Rara to name a few. Out of all of them, his personal favorite is the region in Upper Mustang called Lo Manthang.

“The place looks like a desert but has mountains and hills. It’s like a fusion of two opposite landscapes in nature. It’s quite the sight,” he says. Moreover, according to him, people there are deeply rooted in their Tibetian culture and are detached from modern life, which gives life there a very raw appeal.

“I loved capturing landscapes and lifestyles there,” says Sherpa adding that the rustic charm had him riveted. Photography, he says, has taken his travels to another level as he can capture a memory and look back at it and relive the same emotions as many times as he wants to.

“I didn’t have a camera during my initial few trips and so the memories from those outings have started to fade away. Now I make sure I capture the simplest details that make my travels pleasant so that I can always remember them,” he explains. The first camera Sherpa used was his father’s Fuji Film back in 2009. 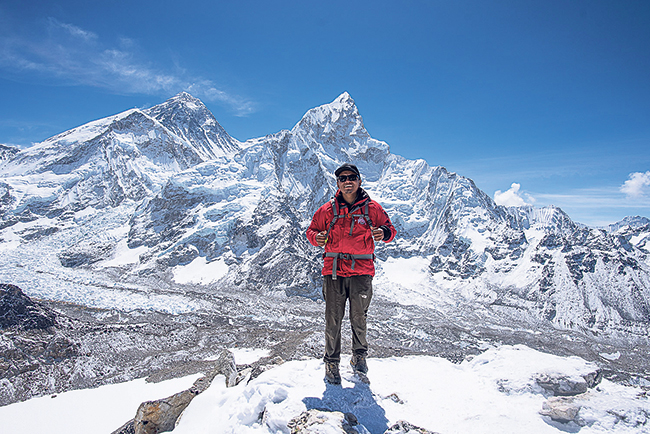 One of Sherpa’s most vivid recollections of the past is of the 2014 Annapurna snowstorm that is considered Nepal’s worst trekking disaster. “I was there at Manang and was supposed to cross the pass in two days. Then the snowstorm happened,” he says adding that with all the snow, the casualties and the lack of communication, it was a life-changing experience for him. “It made me grateful for the life I was given,” he says.

Among all his travels and experiences, Sherpa regards his solo trek to Rara lake to be the most rewarding one so far. He was trekking from Rara lake to Jumla, which the locals told him would take one day. However, it took him three long days to finally get to Jumla. “Never consider the local’s speed to be the same as yours, even if you’re a professional,” he says explaining that in those three days, he got lost, had trouble communicating with locals and was challenged in every step of the way. “But as I was alone and the surrounding was simply brilliant, the overall experience was a profound one,” he says.

As someone who has been traveling for over a decade, he recommends visiting the Everest region to anyone who is thinking of trekking up to the mountains. “It’s where most of the 8000m mountains are located and is filled with gorges, lakes and all kinds of natural wonders. Also, it’s pretty commercialized and so it’s safe for people who are new to trekking,” he explains.

However, according to Sherpa, the number of Nepali travelers to these regions is increasing rapidly but Nepalis as a whole are yet to become environmentally conscious. “We often litter mindlessly when we are the ones who should be extra careful about keeping our environment and natural marvels untainted,” he says. He believes that for this to change awareness about cleanliness and littering should be ingrained in our lifestyle, starting from our own homes and streets.

Sherpa also recommends people to travel when they are young. “As you get older, you have less time and energy. So make it a habit to visit a new place at least once a year,” he says. Moreover, he thinks all travelers should take pictures and share their experiences to inspire more people to go and see for themselves the best of what nature has to offer. 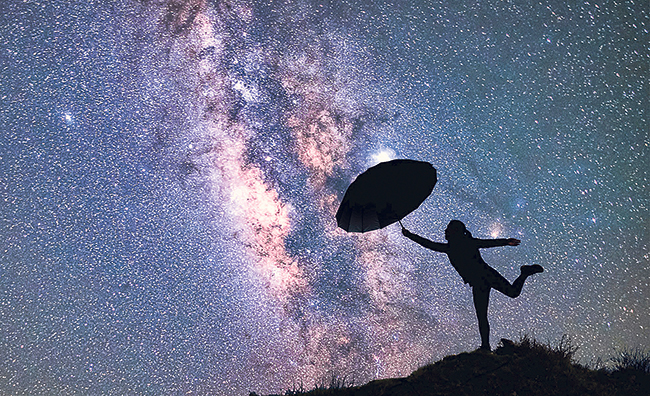 Lo Manthang to be electrified

Flies, mosquitoes seen in Lo Manthang for the 'first time'

LO-MANTHANG, Sept 9: Flies and mosquitoes were alien to the highlands of upper Mustang until some time ago. These days,... Read More...

Prices of petroleum products hiked
33 minutes ago
Problems of private sector will be addressed at the policy level: FM Sharma
36 minutes ago