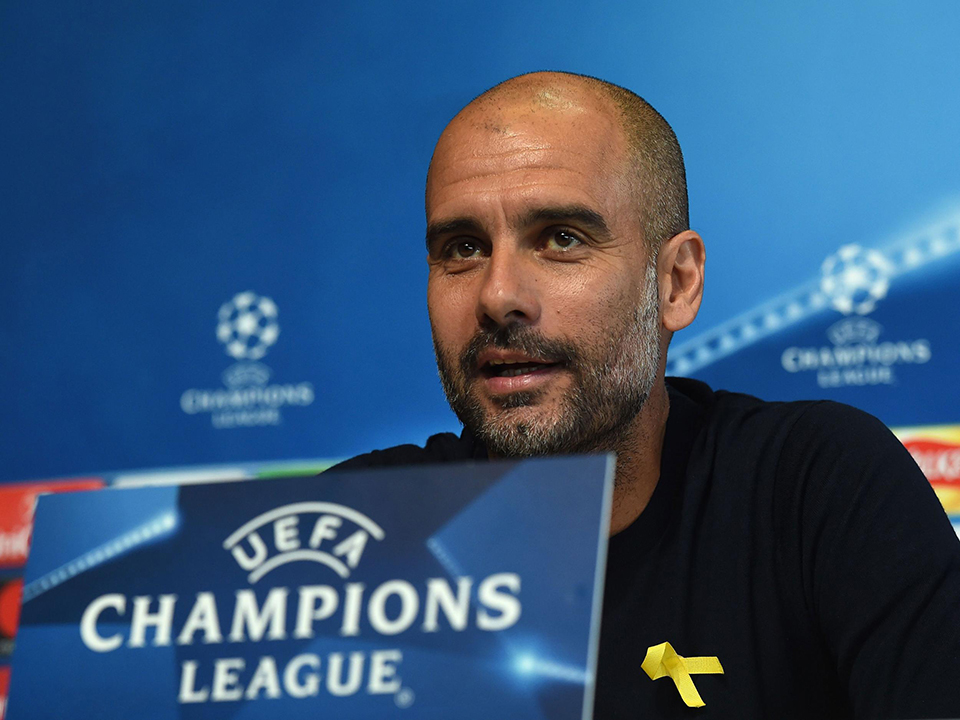 MANCHESTER, April 10: Manchester City must overturn a 3-0 deficit against Liverpool in the second leg of their Champions League quarter-final tie on Tuesday and manager Pep Guardiola said that will require “the perfect game” from his players.

City go into the match on the back of a 3-2 defeat in the Premier League to rivals Manchester United on Saturday when a win would have secured the title.

Guardiola’s side gave up a two goal lead in that game and they know that even a single slip-up against Liverpool will make their task of progressing to the semi-finals almost impossible.

“Of course to go through you have to make the perfect game, create chances, be clinical, concede few chances, all the conditions have to be perfect,” said the Spaniard.

“The result is tough but we have 90 minutes and in football anything can happen. What we are going to do is try. We have to score the first one, then make the second one. We’ll see the momentum, try to keep it longer and then we’ll see,” he added.

City conceded their six goals in the past two games during a pair of intense short spells and Guardiola said they have to be ready to deal with adversity.

“If we concede, don’t give up - it’s more than 90 minutes. We have very often created a lot of chances in short period of time and we have to be clinical. And if we are not clinical then move on to the next one,” he said.

City were eliminated last season in the last 16 by Monaco and it would be a disappointment for them to fail to make the last four after such a dominant season domestically.

But the former Barcelona manager believes that his side is growing and will soon be among the real elite of European football.

“We need titles in Europe - it’s complicated but you need nights that make you understand it,” he said.

“Beating Barca (last season) was so special because we know they’re the best team in the world but it will happen sooner or later.

“With what this club has done in the last 10 years in terms of creating facilities and making it bigger it will happen. (To compete with) the big clubs you need time but hopefully we can do it. Maybe next year but soon it will happen.”

Manchester City may need a decade of consistent performances in the Champions League to establish themselves among Europe's biggest clubs,... Read More...