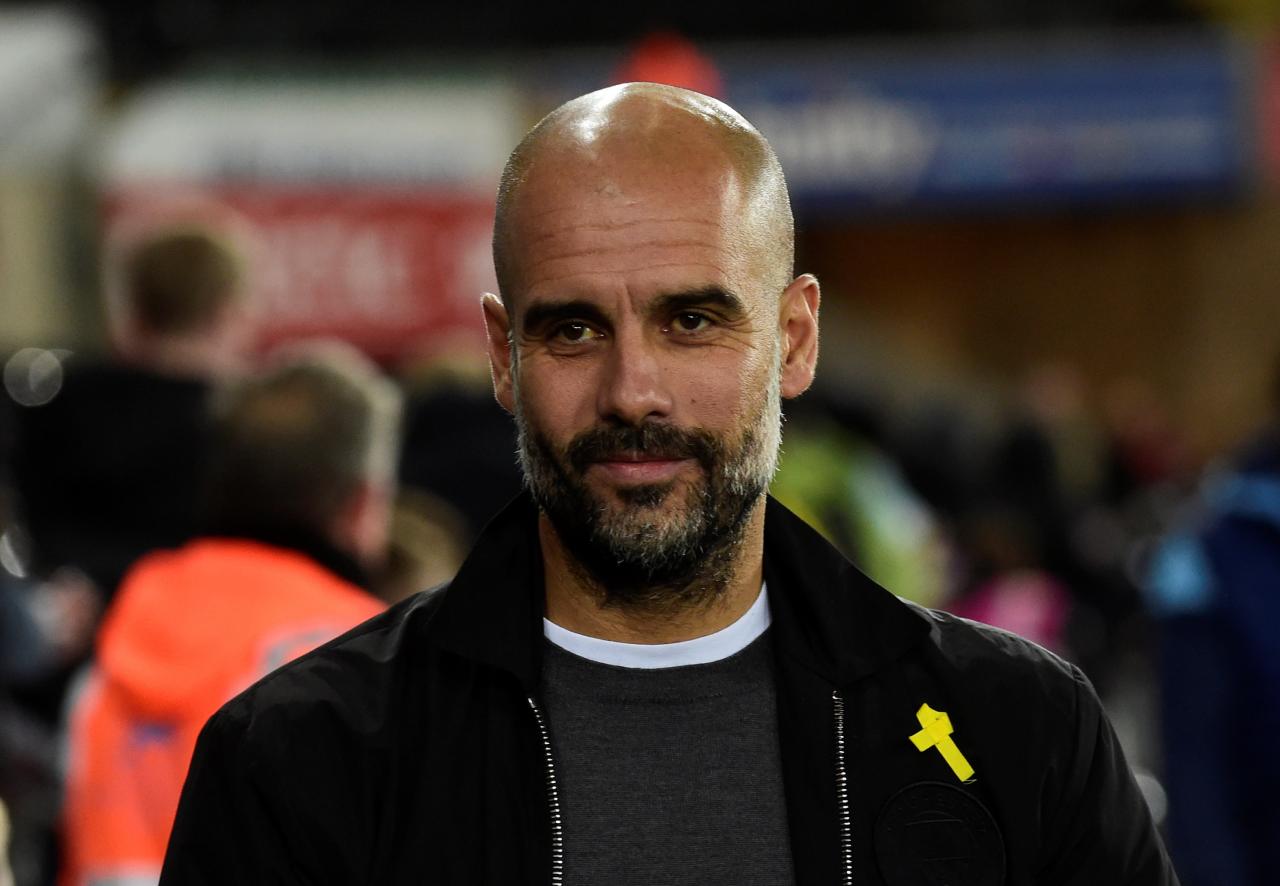 Dec 18: Manchester City will hold talks with manager Pep Guardiola at the end of the season about extending his three-year deal, British media reported on Sunday.

The reports said that convincing the 46-year-old to sign a new contract would top the agenda at next May’s end-of-season review traditionally held by City Chairman Khaldoon Al Mubarak and CEO Ferran Sorriano.

Sky Sports, citing sources connected to the runaway Premier League leaders, reported that City are confident everything is in place to persuade Guardiola to stay longer at the club.

City are 11 points clear at the top of the table after extending their English top-flight record winning run to 16 games in a row with a 4-1 victory over Tottenham Hotspur on Saturday that maintained their unbeaten league campaign.

Guardiola is halfway through his contract, worth up to 20 million pounds annually according to The Daily Telegraph.

Guardiola failed to win a trophy for the first time in his managerial career last season, but as well as being hot favourites to win the league this campaign, his side visit Leicester City in the League Cup quarter-finals on Tuesday and Swiss side FC Basel in the Champions League last 16 in February.

Guardiola took a year off after four years in charge at Barcelona, where he described the political pressures as like “being in an oven”, and then spent three years at Bayern Munich before joining City.