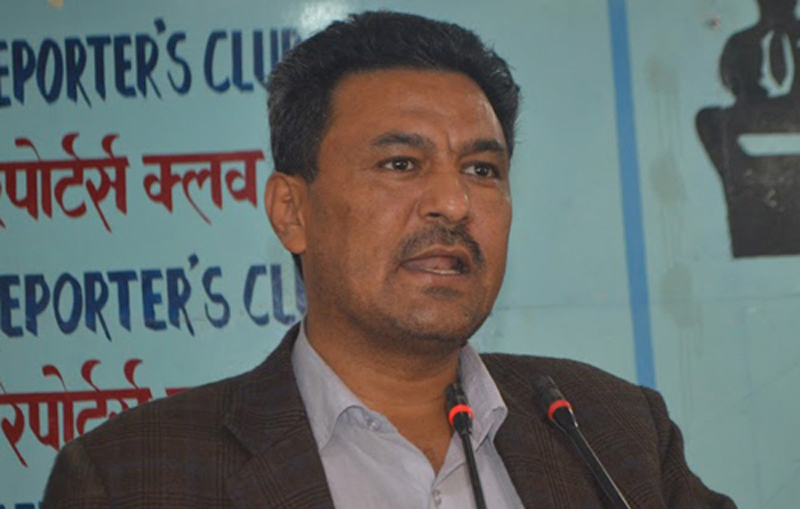 KATHMANDU, April 19: The Federation of National Christian, Nepal (FNCN) has demanded action against the culprit of the shooting of its member at Laitpur as well as security for the Christian community across the country.

Federation's Santosh Khadka was shot at by an unidentified group of people on April 16 while he was returning home from office at Manbhawan, Lalitpur. His condition is critical, according to Federation.

Organizing a press conference here today, the Federation's Chairperson CB Gahatraj has expressed his discontent over the cavalier attitude of the security bodies and the human right activists over the incident.

Chair Gahatraj warned of nationwide agitation if the government continues to turn deaf ear to their plea for safety and security of the Christian community and punitive action against the culprit.

Similarly, an unidentified group conducted an arson attack on Dhobighat church on April 18 where three vehicles were set ablaze, according to the Federation.
Issuing a press statement, the Federation has demanded with the government to ensure their safety. RSS

Mind your mental health during the pandemic
23 hours ago

Nepal should act as the peacemaker
20 hours ago

Authorities warn another locust swarm  may enter Nepal
31 minutes ago