Two Indian climbers have died on Mt. Kanchenjunga on Thursday morning, the expedition company said. Indian national Biplab Baidya and Kuntal Karna died while descending from the summit, according to the company. “Both the climbers collapsed at an altitude of 8500 meters,” said an official of Peak Promotion Nepal, the expedition company. 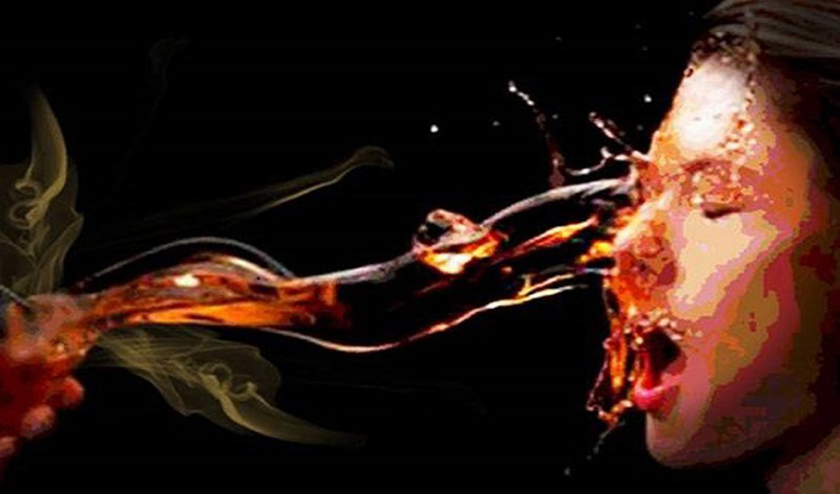 A man has attacked his wife with acid in Kalopul on Wednesday evening. Bishnu Bhujel attacked his wife Jenny Khadka, 20, with acid at Kalopul. She was rushed immediately to the Om Hospital at Chabahil and later she was referred to the Kirtipur Hospital. Police have initiated an investigation into the matter.

Various speakers have underlined the need to maintaining security in tourism sites to make the Nepal Tourism Year-2020 a success. At a program 'Nepal Tourism Year -2020 and Role of Stakeholders in tourism security': jointly organized by Department of Tourism and Tourist Police Unit at Bhrikutimandap on Wednesday, they said tourist arrival will go up when there is congenial security environment.

Pande putting in all efforts to bolster Nepal-Italy ties 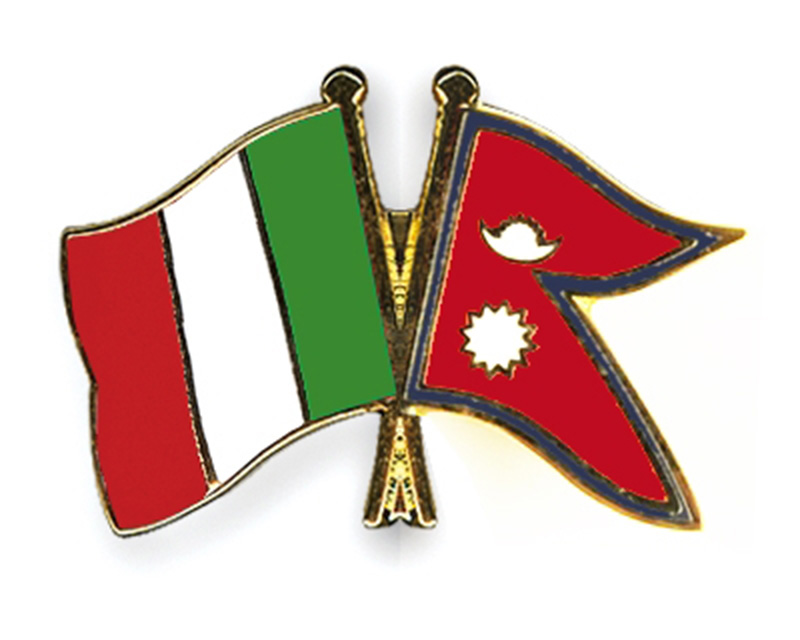 The Honorary Consul General of Italy in Kathmandu Pratima Pande has said that she had put all her efforts to further bolster Nepal-Italy ties. Speaking briefly at a solo violin concert organized to commemorate the 60th anniversary of the establishment of Nepal-Italy diplomatic relations in the capital on Wednesday evening, she said that both countries enjoyed very close and cordial relations and she was trying her best to deepen and widen it.

The death toll from an ambush on Nigerien troops near the Mali border has risen to 28, an army spokesman said on Thursday. The ambush occurred in a region where several jihadist groups are active, including an Islamic State affiliate.

ROLPA, June 28: The  vote casting has been halted after a voter  poured  acid into a ballot box while it... Read More...

BHAIRAHAWA, Feb 6: In a grisly incident, a woman has been killed in acid attack in Butwal for refusing a... Read More...