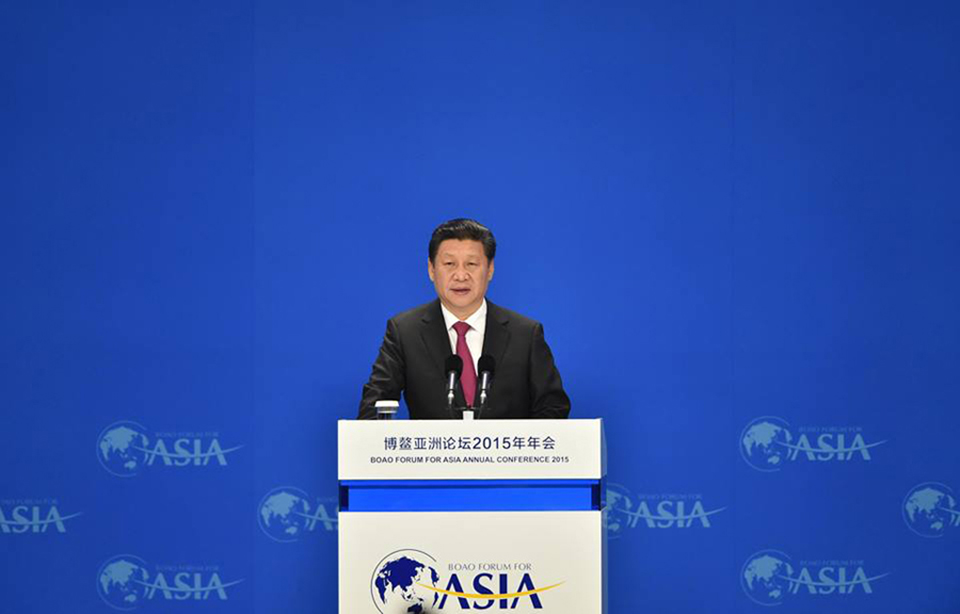 BOAO, April 10: Chinese President Xi Jinping on Tuesday promised to open the country’s economy further and lower import tariffs on products including cars, in a speech that comes amid rising trade tensions between China and the United States.

Xi also said China would raise the foreign ownership limit in the automobile sector “as soon as possible” and push previously announced measures to open the financial sector.

“This year, we will considerably reduce auto import tariffs, and at the same time reduce import tariffs on some other products,” Xi said at the Chinese Boao Forum for Asia in Hainan province.

They come amid rising trade tensions between China and the United States following a week of escalating tariff threats sparked by U.S. frustration with China’s trade and intellectual property policies.

China will also speed up opening of its insurance sector to foreign investors, Xi said.