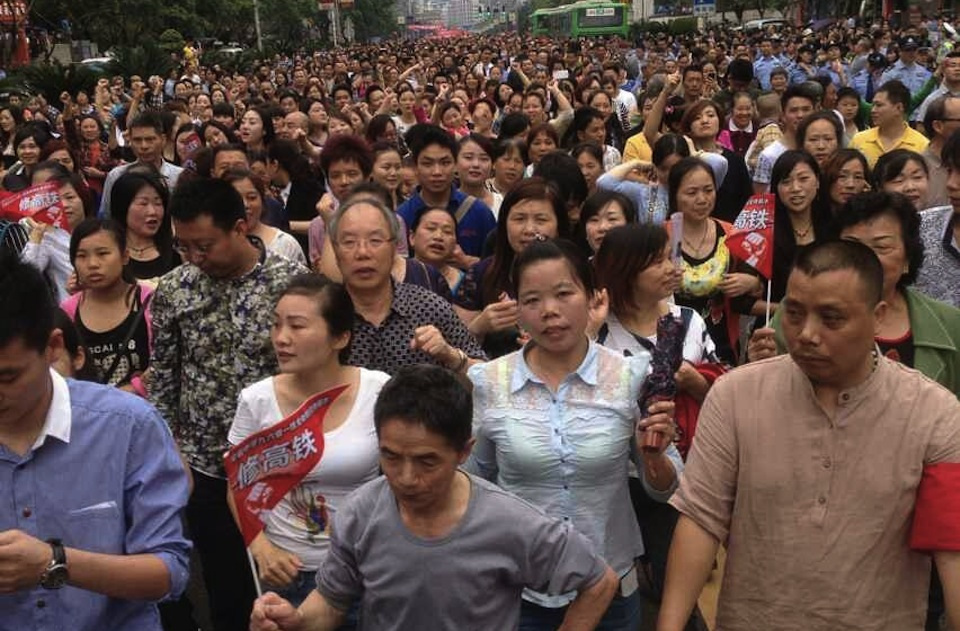 SHANGHAI, Jan 5: China’s population is set to reach a peak of 1.442 billion in 2029 and start a long period of “unstoppable” decline in 2030, government scholars said in a research report published on Friday.

The world’s most populous country must now draw up policies to try to cope with a declining labor force and a rapidly aging population, according to the summary of the latest edition of the “Green Book of Population and Labor” published by the China Academy of Social Sciences (CASS).

Growth in the working population had now stagnated, the report said, and the rising number of elderly people will have a far-reaching impact on the social and economic development in the country, especially if fertility rates remain low.

“From a theoretical point of view, the long-term population decline, especially when it is accompanied by a continuously aging population, is bound to cause very unfavorable social and economic consequences,” it said.

China’s population is expected to fall back to 1.36 billion by the middle of the century, it said, which could mean a decline in the workforce of as much as 200 million. If fertility rates remain unchanged, the population could fall to 1.17 billion by 2065, it said.

China decided in 2016 to relax a controversial “one-child policy” aimed at curbing population growth and allow all couples to have two children. However, the country’s birth rate still fell 3.5 percent in 2017 and is expected to have fallen again last year.

China’s “dependency rate” - or the proportion of non-working people, including children and the elderly, in the total population - rose for the first time in more than 30 years in 2011, and is widely predicted to increase further for at least the next few decades.

The proportion of retirees is projected to rise until 2060, the CASS report said, and while the decision to relax “one-child” rules was designed to rebalance China’s age structure, in the short term it will also lead to a greater dependency rate.

According to previous forecasts, China’s elderly population is expected to reach 400 million by the end of 2035, up from around 240 million last year.

Today, People’s Bank of China is undergoing its own quiet revolution. Like the Fed before it, China’s central bank is... Read More...