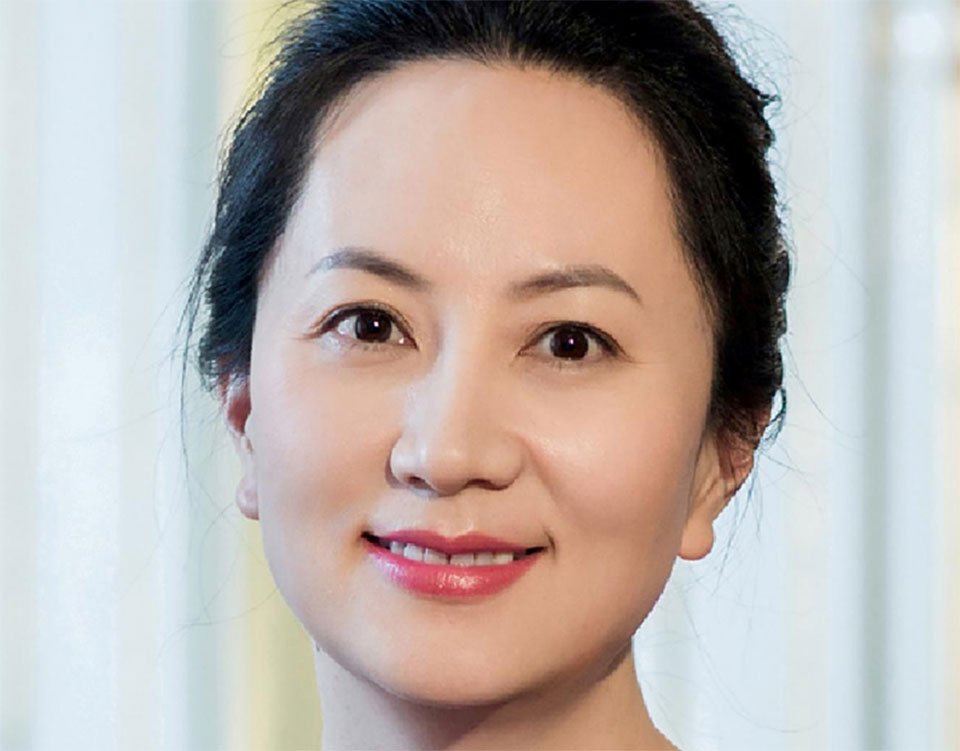 BEIJING/TORONTO, Jan 10: China’s ambassador to Ottawa has accused Canada of “double standards” and disregarding his country’s judicial sovereignty, in a diplomatic row sparked by the arrest of Huawei executive Meng Wanzhou at the request of the United States.

Beijing denounced Canada’s arrest of Meng Wanzhou, the chief financial officer of Huawei Technologies Co [HWT.UL] on Dec. 1 on a U.S. extradition warrant, and threatened reprisals unless the case against Meng was dropped.

Days after the arrest, China detained two Canadian citizens - businessman Michael Spavor and Michael Kovrig, a former diplomat and an adviser with the International Crisis Group - whom it is investigating for endangering its national security.

In an article in the Ottawa-based Hill Times newspaper on Wednesday, Ambassador Lu Shaye said Canada’s demands for the release of the two men reflected “double standards” born of “Western egotism and white supremacy”.

Lu wrote, “It seems that, to those people, the laws of Canada or other Western countries are laws and must be observed, while China’s laws are not, and shouldn’t be respected.”

A lack of concern in Canada for Meng suggested that humanitarian treatment was only deemed necessary for Canadian citizens, not Chinese people, he added.

China has not drawn a direct link between its detention of the two Canadians and Meng’s arrest, but Beijing-based Western diplomats have called the cases a tit-for-tat reprisal.

While Meng has had full access to lawyers, has been granted bail and is able to see family, Kovrig is being denied legal representation, is not allowed to see family, and is limited to one consular visit a month.

The United States has sought to extradite Meng on charges of misleading multinational banks about Iran-linked transactions, putting the banks at risk of violating U.S. sanctions.

Huawei is the world’s biggest supplier of telecoms network equipment and the second-biggest smartphone seller.

Since at least 2016, the United States has been looking into whether Huawei shipped U.S.-origin products to Iran and other countries in violation of U.S. export and sanctions laws, Reuters reported in April.

TORONTO, Jan 10: China’s ambassador to Canada accused the country Wednesday of “white supremacy” in calling for the release of... Read More...