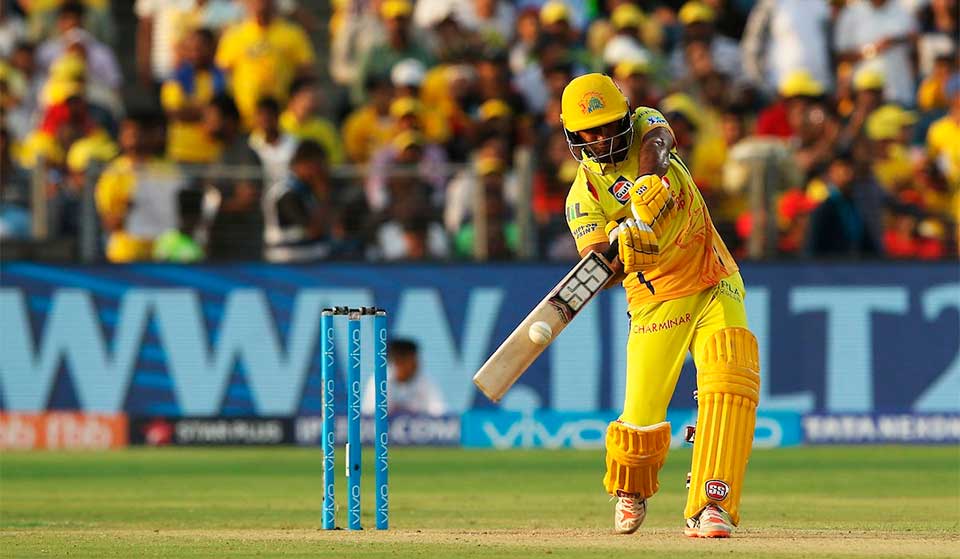 KATHMANDU, May 5: Chennai Super Kings climbed atop the table defeating Royal Challengers Banglore by 6 wickets in the 35th match of Indian Premier League in Pune on Saturday.

Chennai reached the target in 18 overs losing four wickets. Winning the toss, Chennai first opt. to field, and get the target of 128 runs by Royal Challengers Banglore (RCB). RCB made the 127 runs in 20 overs with the loss of 9 wickets.

Parthiv Patel contributed highest 53 runs with five fours and two sixes in 41 balls for RCB. Likewise, Tim Southee made 36 runs with three fours and a sixes in 26 balls.

Ravindra Jadeja is being the players of the match.