Chelsea will continue to fight for fans, says Alonso 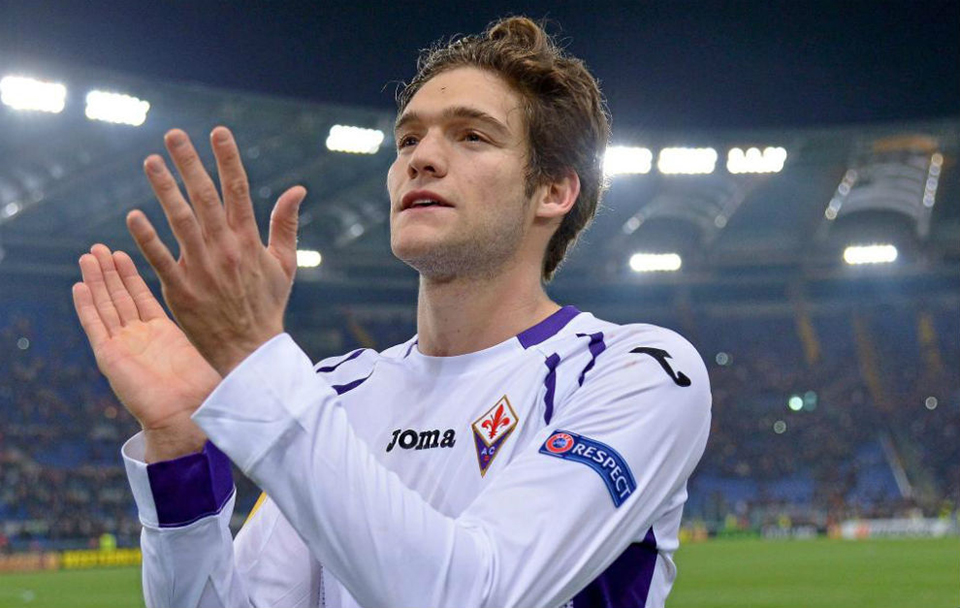 LONDON, April 14: Chelsea will continue to give everything in the remainder of a disappointing campaign in the hope of securing a top-four Premier League finish and lifting the FA Cup, defender Marcos Alonso has assured the club’s supporters.

The defending league champions are currently fifth in the standings with 57 points and trail fourth-placed Tottenham Hotspur by 10 points but Alonso assured fans that Chelsea were not giving up the fight just yet.

"We have to keep giving everything until the end of the season. If it's still possible to get in the top four we have to try until the end," Alonso told the club's website here ahead of Saturday's league trip to Southampton.

Chelsea crashed out of the Champions League in the round of 16 and were beaten by Arsenal in the League Cup semi-finals. Antonio Conte’s side are set to face Southampton in the last four of the FA Cup later this month.

“They (the fans) just have to know we are giving everything and we are improving from the mistakes this year. We’ll come back stronger for sure,” the Spain international added.

“I feel bad for them because they are suffering like the team, and they don’t deserve that, but hopefully we can give them the FA Cup at the end of the season, and then next season we will make sure we improve and we fight for every title.”

WEMBLEY, August 21: Two goals from Marcos Alonso gave Chelsea a 2-1 victory over Tottenham Hotspur on Sunday in the... Read More...

Eden Hazard, on his first start this season for the Blues, netted from the penalty spot in the 76th minute... Read More...