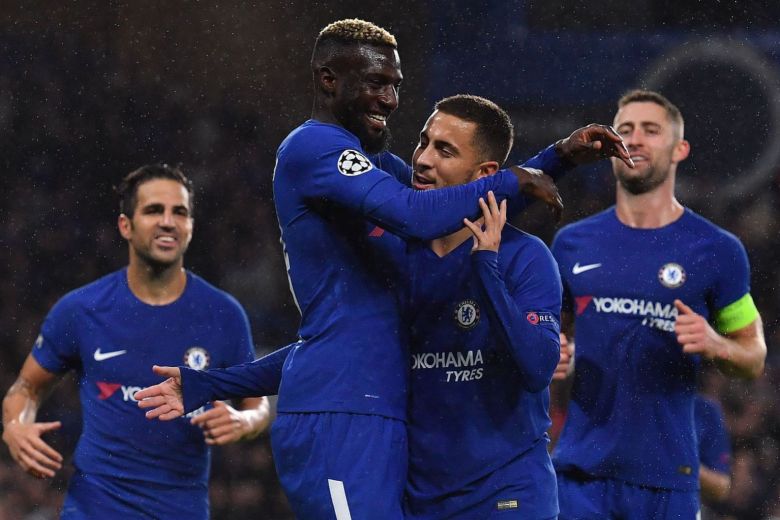 LONDON, Nov 2: Jose Mourinho returns to Stamford Bridge on Sunday for his second Premier League visit since taking the reins at Manchester United.

Here is what the fans have to say about their respective clubs:

David Chidgey, Chelsea Supporters Trust ”The match against Manchester United is a big game for us. We need to be stringing some wins together and going on a run, much like we did last season. It will be tough, but winning against United on Sunday could be the start of another run.

”I have to predict a win, but more in hope than expectation. I’ll say, 2-1 Chelsea.

”There is still some warmth toward Mourinho in recognition for everything he did for the Club and the trophies he won in both spells. Of course, this dissipates somewhat with every Machiavellian and narcissistic utterance now he is the manager of United.

”I suspect Mourinho will adopt the same approach as he did against Liverpool. He will have a defensive game plan and try and grab a win on the counter-attack. But you never know with Jose, he can surprise you and you can bet that he’ll have a tactical plan to beat us.

”We are nine points behind City which is a big gap but it can be clawed back given that we are not even halfway through the season. We can ill afford that gap getting bigger.

“I don’t agree that Nemanja Matic has been a huge loss for Chelsea, perhaps more a big gain for United. Whatever one’s views of how good or not Matic is, we should never have sold him to a rival such as Manchester United.”

”A visit to Stamford Bridge is always one of the very toughest tests Manchester United face. It’s not been a happy hunting ground in recent years. We were hammered last season, but this time I‘m expecting a tight battle.

”I‘m predicting a 1-1 scoreline. Chelsea is not quite the force of last season, while United have improved. United are obviously capable of nicking it, but I see a draw being more likely. Jose will be determined not to lose again in his old backyard.

”I expect Jose Mourinho will receive a very hostile reception. But it’s probably a case of the more hostile the better. He thrives on a siege mentality.

”I think Jose’s bus could be heading to southwest London. I have sympathy for Mourinho in this regard, as the squad is still a work in progress.

“While it would be lovely for United fans to constantly see a swashbuckling, attacking side, Mourinho isn’t always in a position to offer that with the players he presently has at his disposal. ”As a big Marcus Rashford fan, I understand the recent frustration, but the supporters need to trust Mourinho on this. Rashford has only just turned 20 and they need to be sensible when it comes to game management.

“Romelu Lukaku might not have hit the heights in recent Premier League matches, but I‘m not concerned about Lukaku, I‘m sure he’ll deliver in plenty of big games to come.”

Chelsea will continue to fight for fans, says Alonso

LONDON, April 14: Chelsea will continue to give everything in the remainder of a disappointing campaign in the hope of... Read More...