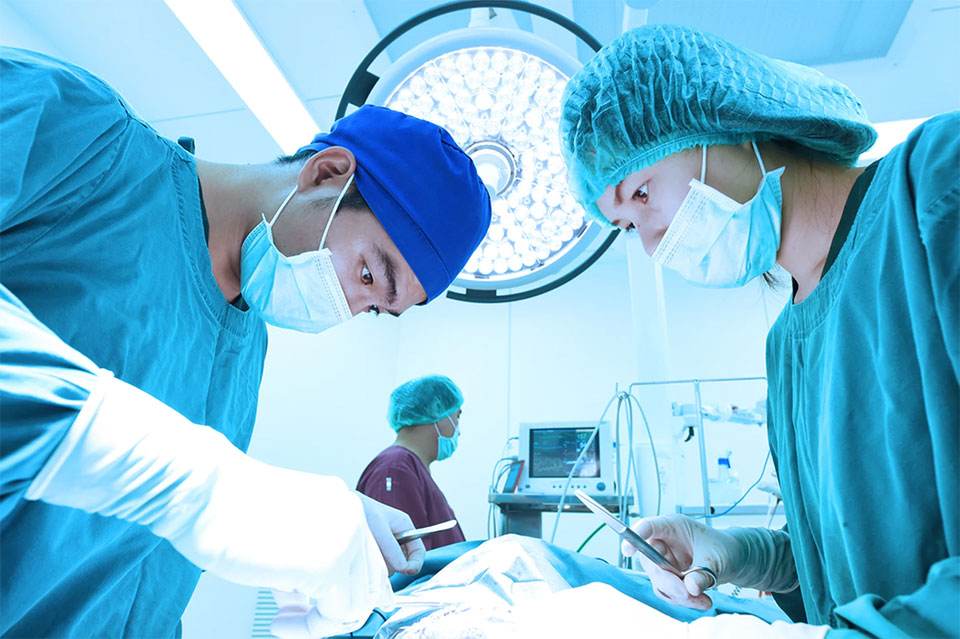 Sept 16: It's well known that organ transplants can pass infectious diseases from donors to recipients in rare cases. But even more rarely, transplants can transmit cancer, as a new case shows.

In what's being described as an "extraordinary case," four people in Europe developed breast cancer after they received organs from the same donor, according to a new report.

Three of the patients died from cancer, which underscores the "often-fatal consequences of donor-derived breast cancer," the authors wrote in their report, published in the July issue of the American Journal of Transplantation.

The 53-year-old organ donor died from a stroke in 2007, according to the report, written by researchers in the Netherlands and Germany. She had no known medical conditions that would have precluded organ donation, and multiple tests showed no signs of cancer. Doctors transplanted her kidneys, lungs, liver, and heart into the donor recipients. (The heart-transplant patient died of unrelated causes shortly after the transplant.)

But 16 months later, a woman who received the lung transplant became ill and was found to have cancer in the lymph nodes in her chest. An analysis of the cancer cells revealed that they were actually breast cancer cells, and DNA in the cancer cells showed that these cells had come from the organ donor. The lung recipient's cancer spread, and she died about a year after her cancer diagnosis, the report said.

At that time, the three other living patients who'd received the donations were notified. Doctors told them that the lung recipient had died from breast cancer tied to her transplant. These patients underwent tests for cancer, which were initially negative.

But in 2011, the liver-transplant patient was found to have breast cancer cells in her liver. The patient didn't want to undergo another liver transplant, because she was afraid of potential complications. A radiation treatment for the cancer was initially helpful, but cancer later returned, and that patient died in 2014.

The patient who received the left kidney was also later diagnosed with breast cancer in 2013 — six years after her transplant. The cancer had already spread to many other organs, and the patient passed away two months later.

A 32-year-old man who received the right kidney was also diagnosed with breast cancer cells in his transplanted kidney in 2011. But doctors were able to remove the kidney, and the patient stopped taking drugs to suppress his immune system. He also underwent chemotherapy. The treatment was successful, and the man was still cancer-free 10 years after the transplantation surgery.

Passing cancer through an organ transplant is "a very, very uncommon event," said Dr. Lewis Teperman, director of organ transplantation at Northwell Health in New Hyde Park, New York, who was not involved in the case. Indeed, transplant recipients have a chance of between 1 in 10,000 and 5 in 10,000 of this happening, according to the report.

"The organ supply is incredibly safe," Teperman told Live Science. That's because organ donors undergo rigorous screening, including family history for disease, such as cancer, and multiple laboratory tests. In this case, the 53-year-old donor underwent a physical exam as well as an ultrasound of the abdomen and heart, a chest X-ray, and an examination of the airways.

Still, even with these robust procedures in place, "it's impossible to screen everything," and there's a very small chance that a donor will have an undetected disease that could be transmitted, Teperman said.

In the current case, the patient had an undetected breast cancer. The donor may have had "micrometastases" or groups of cancer cells that spread from the original cancer site but are too small to be detected with screening or imaging tests, the report said.

It's also easier for such cancer cells to grow in transplant patients because the patients take drugs to suppress their immune systems. These drugs are needed so that patients' bodies do not reject the new organ, but any foreign cancer cells "would not be rejected either," Teperman said.

It's possible that a CT scan of the donor, in this case, may have caught cancer, but the authors noted that it would be impractical to screen all donors in this way, according to The Independent. Routinely performing such tests could lead to the detection of false positives and the rejection of healthy donors, which would lead to a "decrease of the already scarce donor pool," the authors wrote in the study.

"You would have so many worries that you would never procure any organs," Teperman said.

The report concludes that the low rate of cancer transmission from transplantation "implies that current practices of donor screening for malignancy are effective." If cancer does pass from a donor to a recipient, doctors should consider removing transplants from all other patients who received organs from that donor, the researchers wrote.