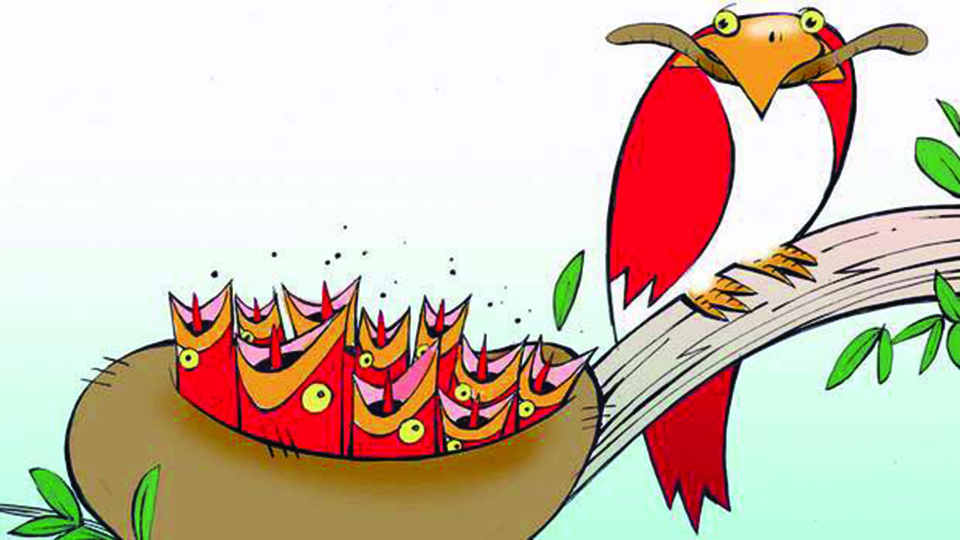 Nepal, which has stepped up efforts to implement federalism, has much to learn from Canadian federalism.

Canada has few parallels in the world in successfully implementing federalism. Federalism has been part of Canadian governance since the nation was born in 1867. Canada was in a very fragmented stage before that, with only four provinces being involved in shaping the nation at the beginning while other nine provinces and territories were to be annexed in country’s 150 years of history.

The most crucial aspect of successful federalism is to ensure that sufficient authority is devolved to provincial and local governments. If history is any guide, Canadian federalism wouldn’t have been continued until now had it not learned the lessons from past incidents. At one point, Saskatchewan, a province known as ‘breadbasket of the world’ having 40 percent of the arable land in Canada and largest producer of grains and oilseeds, was about to leave Canada through a rebellion only for the reason that the federal government hadn’t given enough rights to local aboriginal groups.

Canada wouldn’t have been the second largest country in the world now spanning from Pacific to Atlantic coasts if the rebellion in this province had been successful. Nepal has something to learn from it especially in the context that voices of dissatisfaction regarding the insufficient allocation of rights and powers have been heard.

Even though the constitution denies passing laws by one level of government that would potentially encroach on jurisdiction of another, there is no explicit mention in Canadian constitution about prohibiting them to spend money out of their own jurisdictions. Therefore there are certain shared programs. Agriculture, environment and immigration are the examples.

In order to address this, governments, including the federal government, have created departments of intergovernmental affairs which have proved to be useful in managing intergovernmental communications. These are very powerful and effective entities, often well-funded and staffed, with the ability to show presence even in the cabinet. They have been successful in setting up intergovernmental priorities and implement them. They also organize annual meetings with federal prime minister and provincial and territorial premiers. This is in practice since Canadian federal system was implemented.

Canada is a welfare state and federalism and social welfare programs go hand in hand. Most of the welfare-related activities fall under the scope of provincial and territorial governments even though expenses are shared by both provincial and federal governments. Government role in economic activities amounts to around 20 percent, a much higher than found in other developed nations.

In addition to various welfare programs already in place, Canada recently announced free prescription medications for children and adults aged below 24 and tuition waiver for low-income earners until the college education in Ontario where nearly 40 percent of the country’s population lives.

A massive expenditure in such social welfare programs demonstrates that even the claim of so-called self-proclaimed socialistic governments around the world falls short of Canadian experience when it comes to providing social safety nets to the needy people.
It might sound strange but Canada has proved itself as a successful model of implementing capitalistic system intertwined with strong social welfare programs. This has become possible as a result of responsible federal governance system under which shared responsibilities are taken up by different levels of government.

On the flip side, Canada is often criticized for human rights issues relating to aboriginal people, despite its continuous efforts to improve their conditions. To address this, the federal government has launched various plans of actions to bring aboriginals into the mainstream economy while protecting their identities. A separate ministry called Ministry of Crown-Indigenous Relations and Northern Affairs has been created to look after their concerns.

Nepal, which has stepped up efforts to implement federalism, has much to learn from Canadian federalism.

The author is chairman of KarmaQuest International, a research-focused international
charity based in Canada

How meaningful is a weekend getaway? A lot of romance, star gazing and endless flirtations make up most part of... Read More...