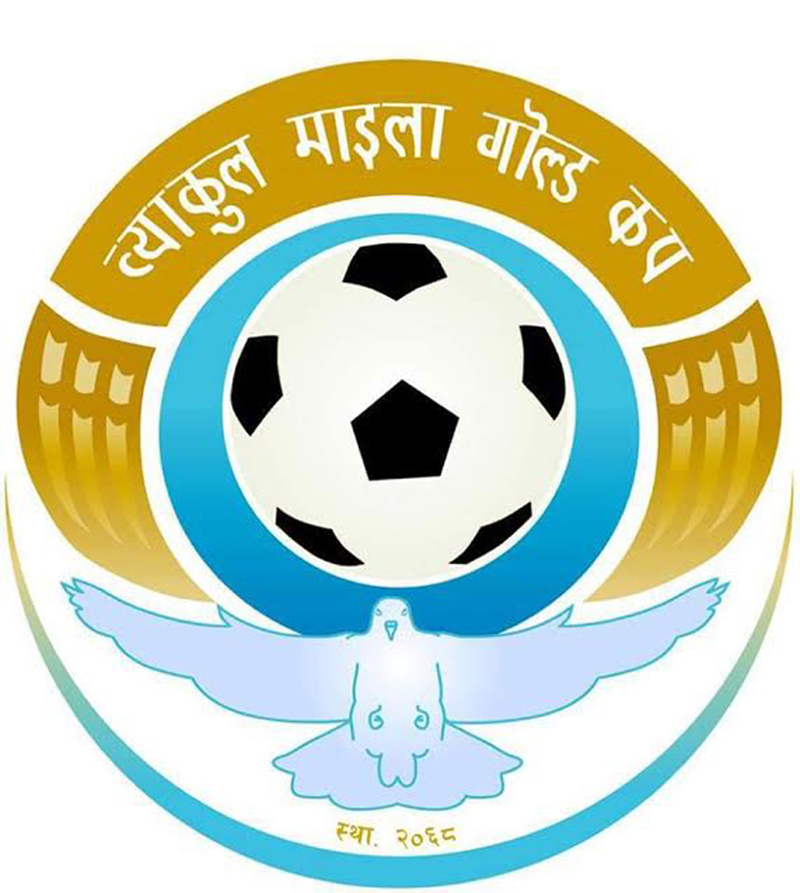 The preparations for the six day -football tournament have reached the final phase, the tournament organizer told Republica Online.

According to the tournament organizer, the football ground has already been repaired.

In 2013, local youths had taken initiative to organize football tournament at Balembazar located in Hilepani-Sokmatar of Okhaldhunga district every year.

The rationale behind their initiative was  to make the home district of the national anthem composer Byakul Maila known to people and contribute to the development of the district.

17 teams of players from various districts including Okhaldhunga, Khotang, Sindhuli, Udayapur, Solukhumbu, Kathmandu, and Lalitpur are partaking in the football tournament .

Border expert Budhinarayan Shrestha is scheduled to inaugurate the tournament.