Meena Gurung is the friend who, you could say for certain, will give you a handmade card for your birthday. Always the artistic kind, Meena believed in making her own crafts and rarely bought off the shelf products for either gifting or personal use. Her clothing line, Bora Studio operates on a similar principle – everything that Bora Studio produces has Meena’s touch and is reflective of the ideals she lives with – being connected to nature and keeping it simple.

Bora Studio is a slow fashion, environmentally responsible clothing brand that uses natural fabrics and dyes. The idea is to make products that have high utility value and produce them with the least environmental cost. To make tote bags, shawls, casual wear and formal wear, the studio uses cotton canvas, hemp, bamboo fabric and eco printing methods. This, Meena says, is to promote Nepali fabrics as well as shifts people’s attentions from fast fashion to sustainable and ethical fashion.

As a student of Fashion Design in Ireland, Meena had to conduct a case study on the Rana Plaza collapse in Bangladesh, a garment factory that collapsed owing to a structural failure. “The event got me thinking about my responsibility as a designer and the value of ethical work. I decided then that I would launch a brand that took responsibility for its actions,” says Meena.

Upon returning to Nepal in 2015, Meena worked under Kabiraj Lama, a prominent Lithographer who introduced her to the underground fashion industry in Nepal. While working with him, she learnt about Nepali fabrics, traditional and natural techniques of stitching and art. “This was when I was truly hit with the potentiality of Nepal’s own resources. We could make use of what we had, still be environmentally responsible and produce things of highest quality,” she explains.

Soon enough, Meena launched Bora Studio and she put as much thought into the name as she put into the concept of her clothing line. Bora is Nepali for jute sacks and, according to Meena, representative of Nepali life. From a farmer sowing seeds in his fields to harvesting the crops and selling the produce, jute sacks are used again and again. “Jute sacks are eco friendly and can be used multiple times. All Nepali households have a jute sack lying around somewhere. We’re already a step closer to living responsibly. I wanted my clothing to be the same – reach a larger number of people and be nature-friendly,” she adds

Bora Studio started out with an outlet in Lazimpat, Kathmandu, and had a whole team working for it. They used cotton canvas, hand woven silk, bamboo fabrics in all the items they made. But they never used plastic or any low-cost alternatives that compromised with their objectives of being a sustainable brand.

As the head designer, Meena made sure that her designs were minimal and mellow. Most of the clothing was unisex and oversize because she wanted to keep off mass production and wished her clothes would be picked up without any hesitations of size or gender. “We were never about having a large number of products and producing in bulk. Since we made everything on our own, there was only so much we could keep up with,” she adds.

Today, however, Bora Studio is solely run by Meena and is entirely online based. From designing to dyeing and stitching, she does it all on her own. Run from her home studio in Samakhusi, Kathmandu, Meena works all days of the week, from the early hours in the morning to late hours in the night and some days even throughout the night. “I like it much better now,” she says. Working on her own terms without having to dictate other people and without being accountable for her staff, she says, is reliving. She claims that she’s much more efficient and creative when working on her own. “Plus I get to spend time with my family,” she says.

On her own, she has discovered a few other things as well. Eco dyeing is one. Since the technique uses natural dyes, it has the least cost on the environment. From avocados to rose leaves, Meena dyes her silk fabrics (hand loomed in Dhading) by pressing and drying them in the sun. Working alone can get hectic and if she’s falling behind on an order, she outsources her work to local tailors.

Meena shares that everything she makes are things that she would personally use. As an aunt to her toddler niece, she understands the need for changeable diapers. And since disposable factory produced nappies do more harm than good, she plans on launching a scrappy pants set very soon. As a designer who loves art and doodling, she also hopes to get some of her artworks into her products as well.

Meena would be the first to admit that Bora Studio isn’t a luxury brand but it is, she confirms, a responsible brand. “Being responsible is all the more important in today’s times,” she adds. With her ways and products, Meena is doing her bit in contributing to the sustainable fashion market and she hopes many others will soon follow in her footsteps. 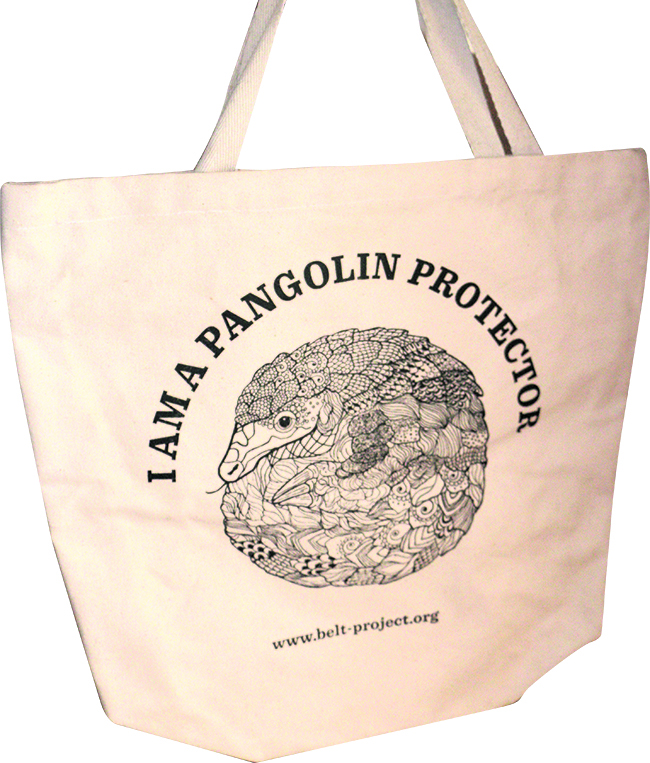