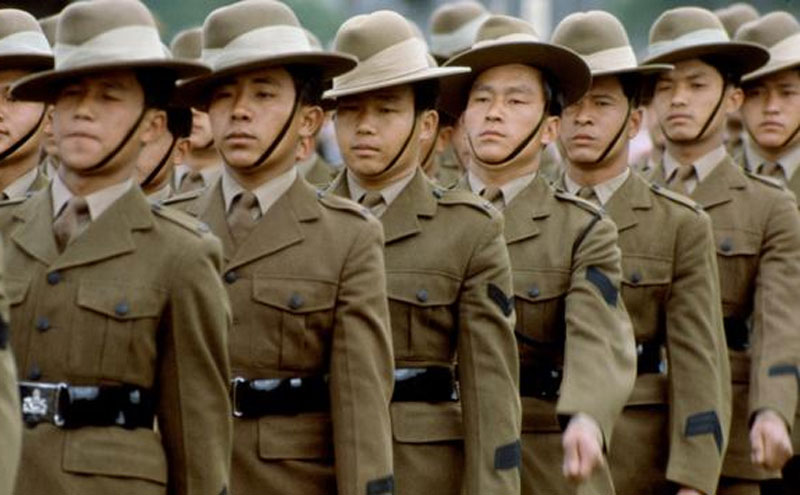 LONDON, Feb 25: With the new immigration rules in place in the UK, the British Government has waived visa fees to foreigners who worked in the British Army at least for six years. This decision has come as a sort of relief for the Gurkha Army serving the British force.

British Secretary of State for Defense, Ben Wallace and Home Secretary Priti Patel made this announcement at a gathering of army personnel at the Army Headquarters in London.

The Secretary of State for Defense said the decision to exempt visa fees was taken recognizing the contributions made by foreign countries' nationals to the British Army.

With the new rules, people serving the British Army at least for six years or those taking retirement after being injured or ill in course of service are exempted from the visa fees. It is said some 9,000 non-British nationals from Nepal, Canada, Fiji, Australia and other countries are serving in the British Army. In order to file a settlement visa in the UK, an individual should pay 2,389 British Pounds in application fee.

KATHMANDU, July 1: The United Kingdom has welcomed the completion of the second phase of local elections held on Wednesday. ... Read More...