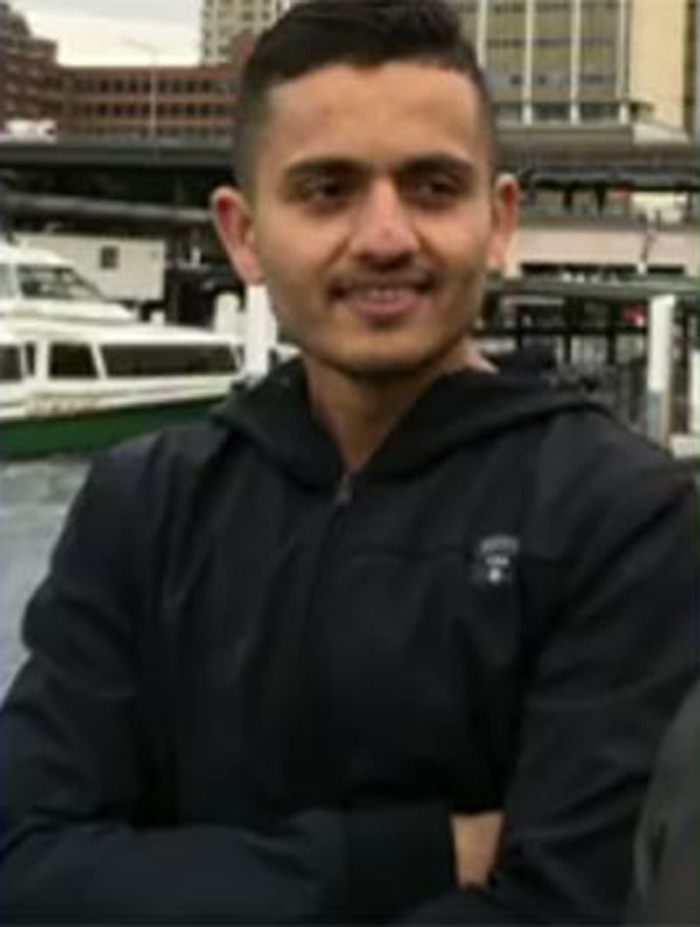 KATHMANDU, Feb 16: Australian Marine Police, who were looking for Nepali youth Sudeep Uprety who had gone missing into the sea in Sydney, found the body on Thursday.

"The body is yet to be formally identified, but the man has been named in media reports as Sudeep Uprety. The body of his 23-year-old female companion, Shristi Bhandari, was found washed up on the beach by a jogger at dawn on Tuesday," reported the TV channel.

Uprety from Jhapa had gone missing along with Shrishti, a student of New South Wales University, in Maroubra Sea. A rescue team had recovered Shristi's body from the shore of the Maroubra Sea on Tuesday.

"The pair reportedly went to the eastern suburbs coastline on Monday night," the channel said in a news report.

DHADING, Feb 11: Secretary at the Ministry of Irrigation, Ramananda Prasad Yadav, was killed in a jeep accident in the wee... Read More...

Development impossible without participation of locals: FinMin Sharma
14 hours ago