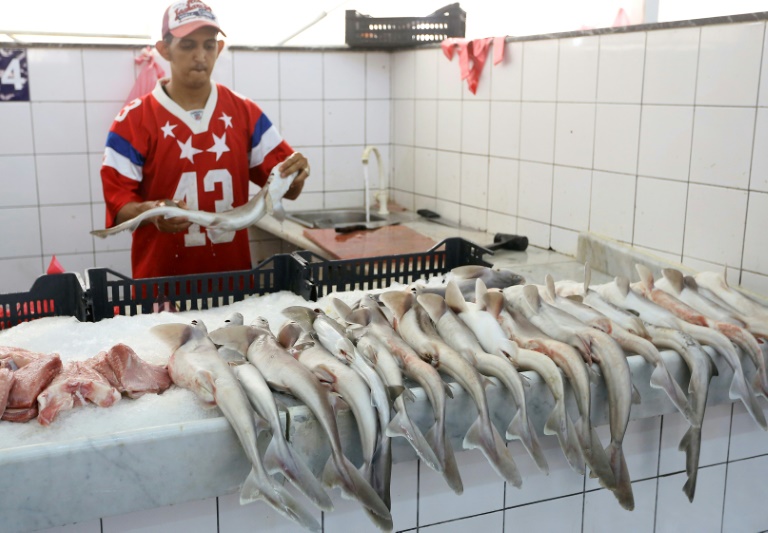 LIBYA, Aug 20: Residents of Tripoli's seafront wake up most weekends to loud blasts: fishermen using dynamite to maximise their catch, regardless of the damage they are causing to marine life.

Dynamite fishing, or "blast fishing", has flourished -- with impunity -- since Libya's 2011 uprising that left the country awash with weapons and explosives.

The Mediterranean country has since descended into chaos and violence, with two rival administrations struggling to impose the law and a myriad of militias vying for control of its oil wealth.

As a result, protecting fish stock and the environment are not a priority for the authorities, experts and officials say.

Haytham Ali, a newly-married teacher, lives less than 50 metres (yards) from the beach in the capital's residential suburb of Hay al-Andalous.

"My wife and I enjoy the peace and quiet of Friday mornings in our garden by the sea, but the explosions... as early as 7 am remind us of all that is wrong in this country," he said.

Mariam, a 64-year-old widow, said the blasts frighten her grandchildren when they come to visit her home near the water.

"My whole house and my old windows shake with every blast... and I have to reassure my grandchildren that it's only people fishing, not NATO bombs all over again," she said, referring to the uprising that was backed by the Western alliance.

Dynamite fishing and the use of explosives without a permit are both officially against the law, but dynamite fishermen appear to be immune.

They even post anonymous videos online of sea water being propelled high into the sky and dozens of dazed or dead fish left behind on the surface.

"We hear (the blasts) but no one can do anything about it," said Bannour Abu Kahal, head of the fisheries department in Garaboulli, east of Tripoli.

Some marine biologists, fishermen and fishmongers, and even religious leaders have tried to speak out against blast fishing but to no avail.

Using dynamite to catch fish "depletes the fish stock in the sea", said Mokhtar, a fishmonger in central Tripoli, who declined to give his surname.

"This practice is not correct or healthy for the consumer" because it stuns the fish and shreds its skin, he said.

The explosives, known as "gelatine" in Libya, "kills the fish, the fish roe, larvae and sea plants", said Fathi al-Zaytuni, a fishmonger who uses nets for his catch.

The explosive devices used in Libya are mostly home-made and have caused dozens of deaths and injuries, according to media reports.

Lana news agency reported in March that three men from the same family died in a blast in the eastern city of Sirte as they were preparing bombs for blast fishing.

"If this type of fishing is banned by laws that regulate fishing, or if it is prejudicial to man and the environment, then it should not be practiced," he said in a fatwa, religious edict, issued in 2013.

Abu Kahal, the fishing director in Garaboulli, urged "concerned authorities, especially the coastguard, to do their job and put an end to this kind of fishing".

"There is still hope as long as some good fishermen respect the trade" and go out at night to haul a catch the traditional way with nets, he said.

He said traditional fishing in Libya had mostly been the work of Egyptians and Tunisians but they had fled the country, with few Libyans now willing to replace them.

KATHMANDU, April 12: Nepal Army has said that its contingent would continue to stay in troubled Libyan capital city of Tripoli... Read More...