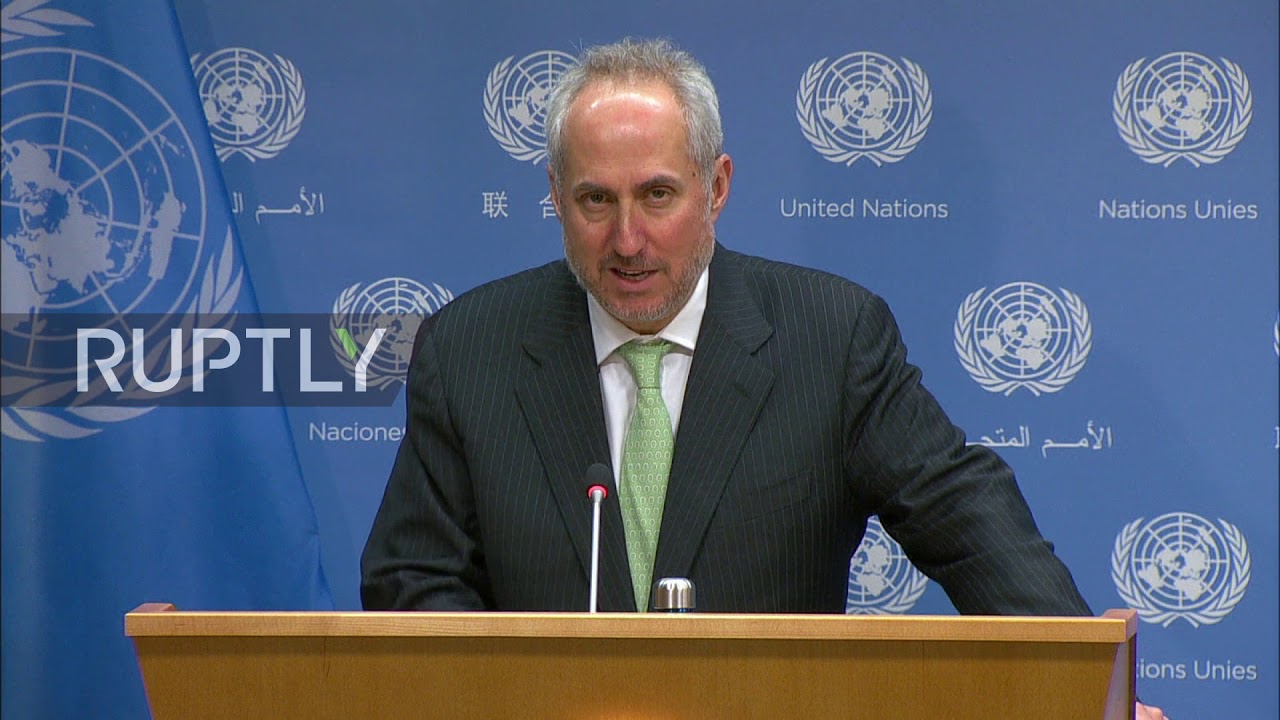 UNITED NATIONS, April 12: The latest fighting in Tripoli is the "heaviest" since hostilities broke out around the Libyan capital last week, forcing thousands to flee their homes, a UN spokesman said Thursday, expressing concern for the safety of civilians.

"Our political colleagues say clashes have reportedly further intensified in southern Tripoli, with the fighting in the past 24 hours the heaviest since the outbreak of hostilities," said Stephane Dujarric, spokesman for UN Secretary-General Antonio Guterres.

"We remain deeply concerned about the well-being of the civilians in and around the areas of clashes, especially amid increasing reports of indiscriminate shelling on built-up areas, leading to an upsurge in displacement and blocking access to emergency services," Dujarric said.

"The United Nations continues to call for a humanitarian truce to allow for the provision of emergency services and the voluntary passage of civilians, including those wounded, from areas of conflict," he said, recalling Guterres' plea at the Security Council on Wednesday for "an immediate end to the fighting."

A recent airstrike at the airport outside of Tripoli, claimed by LNA, shut down the capital's only functioning airport, which only resumed night operation on Tuesday.

In Tripoli, Guterres' special representative Ghassan Salame echoed his appeal to stop the fighting immediately, stressing that it is high time for the voices of reason to prevail and save Libya from the scourge of a bloody civil war, the spokesman said.

"Our humanitarian colleagues report that displacement continues to surge from areas affected by the clashes in and around Tripoli," Dujarric said. More than 8,000 people have fled the fighting, according to the International Organization for Migration (IOM).

While evacuation operations continue, the spokesman said, only 15 percent of the requests to leave from an estimated 650 families were responded to due to "access restrictions, hostilities and the indiscriminate use of weapons."

Families stranded inside conflict areas not only fear for their safety, but also start to run out of supplies, he said.

Reportedly, three medical staff have been killed and four first responders injured, Dujarric said. "Evacuation teams have issued an urgent call for bullet-proof vests and helmets to protect their staff from harm while on duty."

The spokesman said the UN Office for the Coordination of Humanitarian Affairs (OCHA) reported that multiple collective shelters have been set up in the various areas of Tripoli, but at least two of them had to be evacuated and moved Thursday as the conflict closed in on them.

"Most of those displaced by the fighting continue to seek shelter with family members and other hosting arrangements," he said.

The World Health Organization (WHO) has deployed emergency medical teams to help hospitals cope with their caseloads and support surgical staff in collaboration with the Libyan Ministry of Health, Dujarric said.

The WHO has deployed additional emergency teams and supplies "to support first-line responders and has activated contingency stocks which were strategically pre-positioned before the fighting began," he said. The agency is also working with partners to support medical needs of the displaced and migrants.