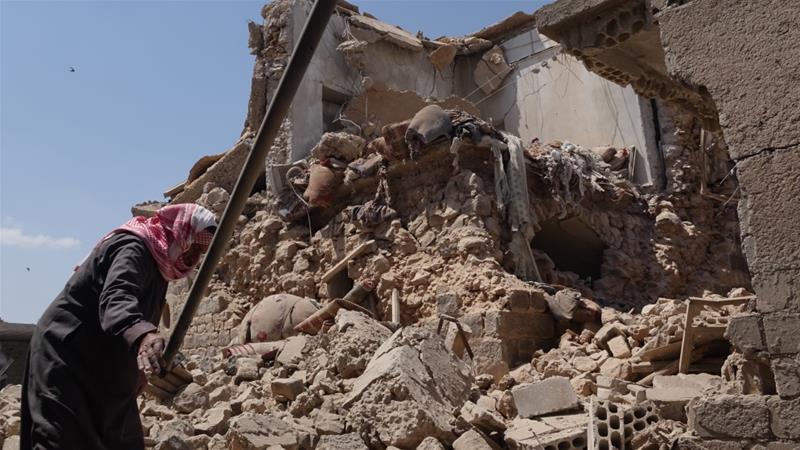 May 23: Violence in Libya killed 20 civilians and injured 69 others, including women and children, in February and March, UN Support Mission in Libya (UNSMIL) said Wednesday.

UNSMIL demanded all fighting parties in Libya stop using mortars and other indirect weapons in civilian areas and keep fighters and other military objectives away from populated areas. "Such attacks amount to war crimes that can be prosecuted by the International Criminal Court," it warned.

Since the 2011 uprising that toppled former leader Muammar Gaddafi's regime, Libya has been plagued with escalating violence and unrest, as well as political division.