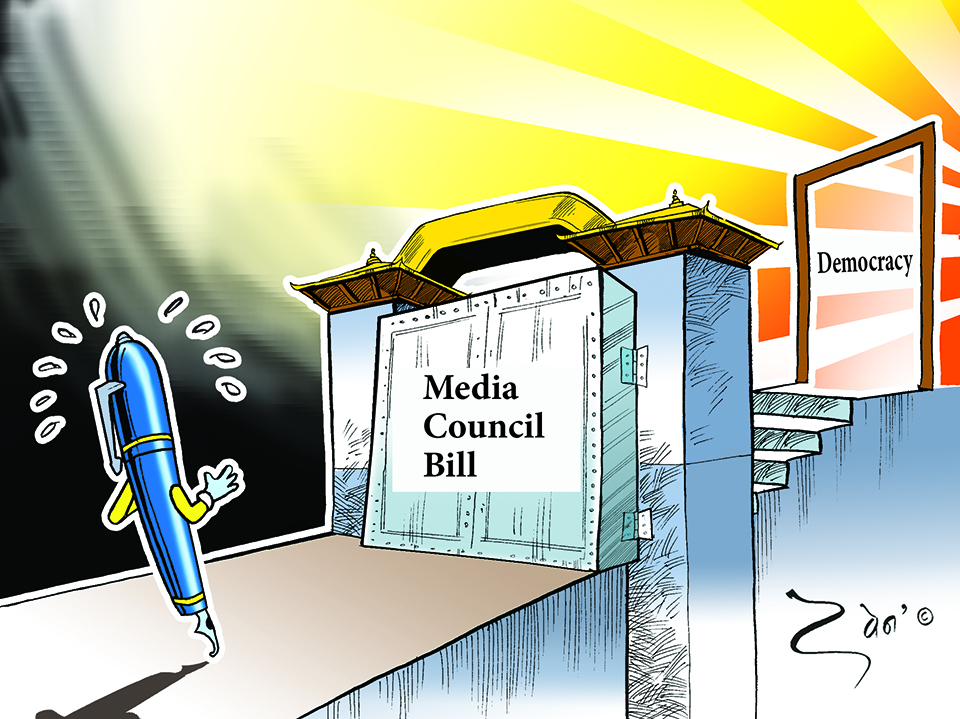 IPOs worth Rs 1.21 billion to be issued
33 minutes ago