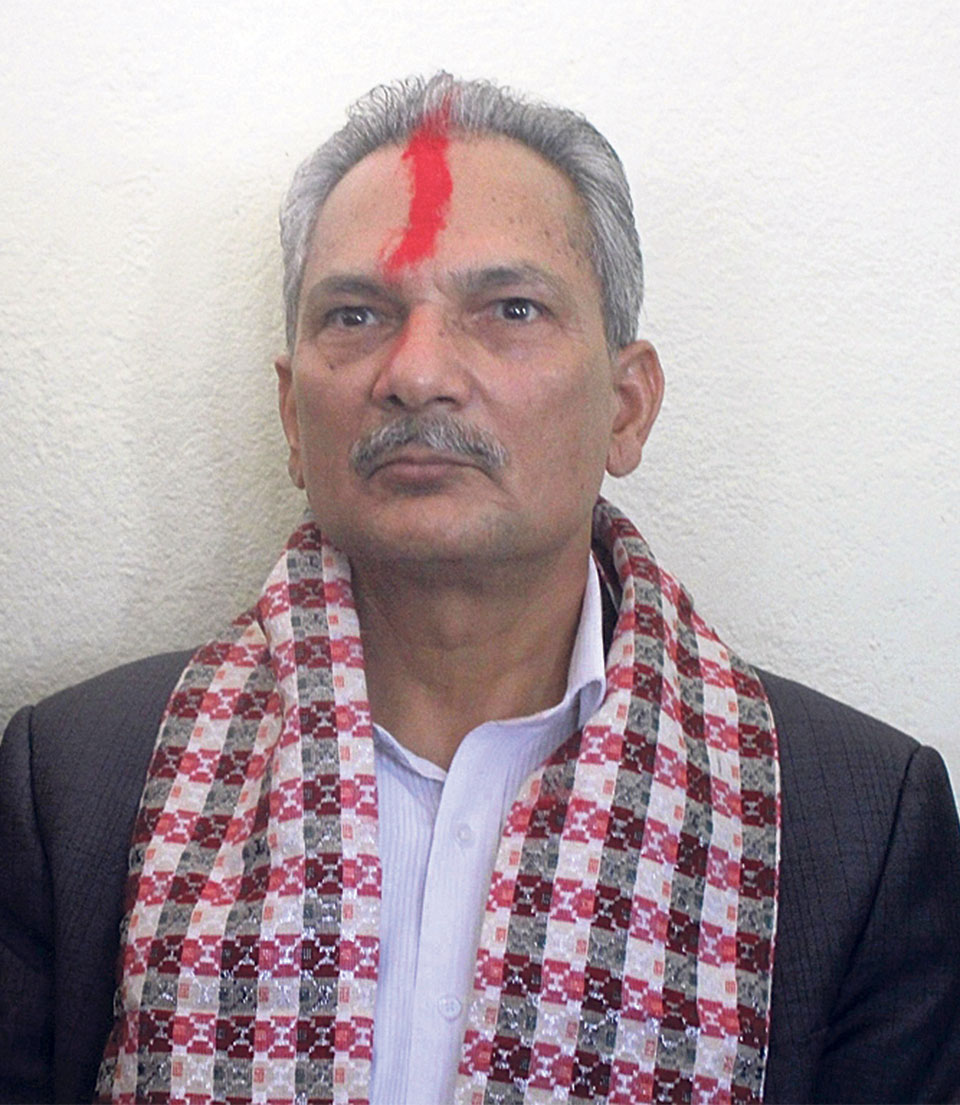 GORKHA, June 30: Former Prime Minister Baburam Bhattarai has complained that the government has excluded all major projects recommended from the district while formulating budget of the current fiscal year.

Speaking at a press conference organized here in the district, former PM Bhattarai, who was elected to the federal parliament from Gorkha constituency-2, said, “The government did not prioritize any major project recommended from Gorkha district.”

Even though the local and provincial governments can undertake small development projects, Bhattarai was for including five mega projects in the annual budget of the central government.

Integrated Historical Cultural Tourism Circuit in the district was one of the mega projects recommended by Bhattarai. Estimating that it would cost around Rs 1 billion for completing this project, Bhattarai had proposed to allocate Rs 200 million for the current fiscal year.

“My projects were primarily proposed on agriculture and tourism sector but the government neglected them,” said Bhattarai.

Stating that he had personally submitted the development proposals to secretaries of line ministries, Bhattarai complained the government of sidelining the projects recommended from his side. Bhattarai argued that this will ultimately hinder the development of the district.

The government has allocated budget for only two road projects—Chhewetar-Bhaluswara Road Project and Benighat-Larke Road Project.