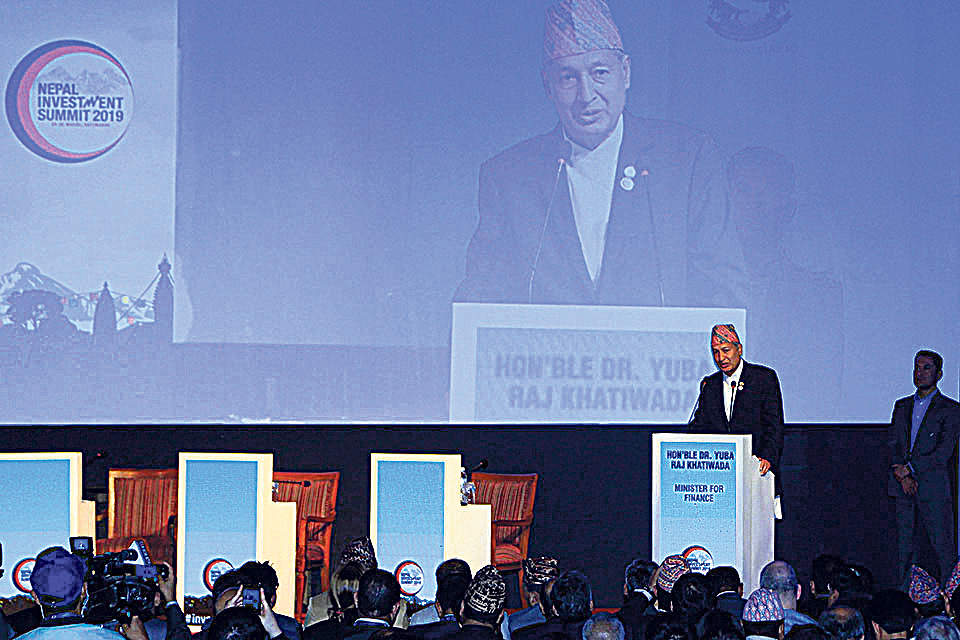 The commonly accepted objective of foreign direct investment is to create conducive policy, regulatory and operational environment for attracting foreign owned companies or the multi-nationals to invest into the host country. The investment made in the productive sector of economy not only helps create job and employment opportunities through injection of foreign capital and technology but also helps in increasing productive capacity of the economy and improve balance of payment through increased export of goods and services. The objectives of investors on the other side of spectrum could be to maximize shareholders’ wealth, achieve better opportunities of growth by utilizing the larger market size and harness benefits of liberalized economy and lucrative markets. Persistent interplay of pull-and-push factors shapes the investment regime of any country.

Normally, foreign investment can be classified under six categories or even more. The first one is the wholly owned subsidiary where 100 percent ownership of the assets belongs to the investing company. Second is the joint venture (JV) company where a local firm and foreign firm enter into a JV contract creating a separate legal entity. Third is the greenfield investment where the investor establishes entirely new entity, including building, production facilities or an organizational structures as well as distribution channels. Fourth is the brownfield investment where the investors opt for acquisition of an existing establishment. Fifth relates to direct acquisition or privatization of a state-owned company (SOE) and sixth is the merger and acquisition—the merger of two or more companies or acquisition of the smaller company by the big ones. Besides, there are other modes of engaging foreign firms in the area of technology transfer that could be achieved through licensing, franchising, management contract or development of turnkey projects. In such cases the foreign companies transfer the know-how and also provide skill and knowledge to the local workers and managerial staffs.

Where to invest?
The moot question for the investors is taking a decision on which areas (sector), where (location) and when (timing) to make an investment in order to achieve optimum outputs and outcomes. It is plausible that countries’ tax regime is one of the dominant factors in taking investment decisions. Countries with liberal tax regimes and low tax rate are considered to be the best destinations for bringing into foreign capitals and technology. There are countries like Cyprus, Bermuda, Cayman Island and Virgin Island, recognized as the tax haven where the money from other countries is parked and such money is funneled to other countries.

Market size is another determining factor for investment. Most investors are interested to move to the countries with large markets with promising growth prospects. They prefer cheap labor, and availability of abundant natural resources. The other attracting factors are sound macroeconomic fundamentals (stable exchange rates, low inflation and sustained growth) and size and quality of infrastructure combined with stable institutional and regulatory policies. The quality of infrastructures and services like electricity, water, transportation links, and telecommunication are the influencing factors for FDI decisions.

Perception of the risk by the potential investors is another important element in taking investment decisions. Such risks may be associated with the legal system (unstable regimes),   lack of relevant laws, regulation, arbitrary interpretation, and corrupt judicial systems. The other risks are associated with political and social system (mainly instability and high degree of corruption), economic system (exchange rate fluctuations, higher inflation, weak enforcement of property rights, delays in resolving problems, slow progress in privatization and liberalization). Increased risks along these factors negatively affect the investment climate of the host country.

Where do we stand?
Foreign investment in a country largely brings positive impact to the economy in many ways. It helps transfer of technology and capital, generates additional employment, increases production and productivity that in turn help to grow economy faster. The impact of investment in increasing export trade, and maintaining balance of payment is highly significant as evidenced by the example of synergistic growth of investment and trade of emerging economies like China, Vietnam, Malaysia and others.

Nepal, as one of the landlocked and least developed countries, is at the bottom rung of investment among the south Asian countries. The World Investment Report-2019 published by UNCTAD shows that FDI inflow in Nepal in 2018 was merely USD 161 million which is slightly higher than that of Afghanistan and Bhutan but much lower than rest of other South Asian countries. Government of Nepal organized two big events in 2017 and 2019 to attract sizable investment from the potential countries where goodwill intent of the potential investors was received but the realization rate of intended investment has been found much lower than expectation. We should bear in mind that there is competition among countries to increase the level of foreign investment into their countries for which they are offering different motivations and packages of incentives. Increasing confidence of the investors is the primary objective which requires taking bold steps of introducing policy, institutions and regulatory reforms and creating stable and predictable policy regimes. There is a need of introspection of poor performances of investment regimes and find out the reason why investors are not encouraged to invest in Nepal despite the claim of political and policy stability with federal system of governance. There is a need of identifying the constraining factors behind and earnest efforts should be made to assuage these impulses. Investment flows to the direction where the unique opportunities are available.  We should always aim at creating such opportunities.

The author is the former Secretary of Government of Nepal. Views are personal

KATHMANDU, Nov 27: A total of 32 companies operating under foreign direct investment have forwarded applications at the One-Stop Service... Read More...

Lawmakers for putting agriculture sector in negative list for FDI

KATHMANDU, March 13: As many as 17 lawmakers have proposed to reject foreign direct investment in primary sectors of agriculture... Read More...