Japan is possibly one of the most intriguing countries in the world. Be it its quirky and deeply unique culture or its great food, Japanophiles (a specific term for anyone who admires and likes Japan or Japanese ways) not only love the country for its food or anime but also for its amazing history of literature. While names like Haruki Murakami and Ryu Murakami are ones bibliophiles all over the world are familiar with, there are other writers from Japan with an equally brilliant list of novels under their belt. Here is a list of books that are truly the best to come out of Japanese literature. 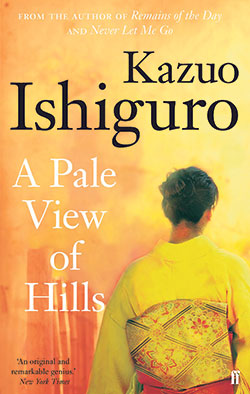 A Pale View of the Hills
Kazuo Ishiguro
Winner of the 2017 Nobel Prize for Literature, Kazuo Ishiguro is a British author of Japanese descent who was born in Nagasaki and moved to the UK at the age of five. Published in 1982, his debut novel, A Pale View of the Hills, follows the story of Etsuko, a middle-aged Japanese woman living alone in England. The novel is based on the discussion between Etsuko and her younger daughter, Niki, about the recent suicide of Etsuko’s elder daughter, Keiko. A novel set in two countries, A Pale View of the Hills is a story of the struggles of assimilation across different cultures and family transitions; a story about loss and rediscovery, and about memory with an eerie and twisted feel, just shy of being a horror story. 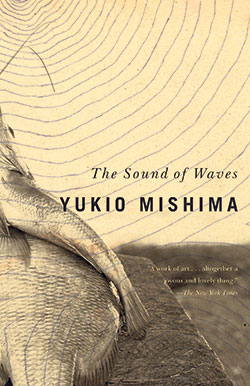 The Sound of Waves
Yukio Mishima
The Sound of Waves is a 1954 novel by the Japanese author Yukio Mishima. It’s a coming-of-age story of the protagonist Shinji and his romance with Hatsue, the beautiful daughter of a wealthy ship owner Terukichi. For this book, Mishima was awarded the Shincho Prize from Shinchosha Publishing in 1954. It has been adapted for film five times. The book also deals more directly with the aftermath of World War II. The island where it is set, facing the Pacific, is filled with reminders of the conflicts. But the simplicity of the boy-meets-girl story mixed with the aftermath of the World War II is extremely reflective of both classic and modern Japan and so it makes for an educational and inspirational read. Overall, the story is simple and fun but it’s also thought provoking at the same time. 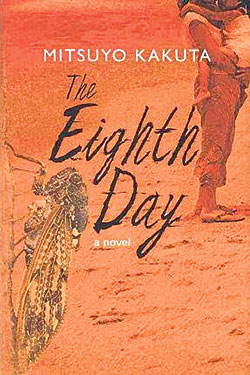 The Eighth Day
Mitsuyo Kakuta
Translated in 2010, The Eighth Day follows the story of a woman who is having an affair with her married co-worker and who, after an unwanted abortion, suffers a breakdown and kidnaps her lover’s sixth-month-old baby. Seeking refuge with the stolen child, she enters a religious commune and tries to raise the girl. After 15 years, Elena, the stolen child, attempts to return to her birth family. Told from both the perspectives of the kidnapper and the victim, Kakuta’s novel is a powerful look at family, the nature of motherhood and a close indirect analysis of life as a single mother and a fugitive in Japan. A heartbreaking story, this book will leave you in tears before you are even halfway through it. 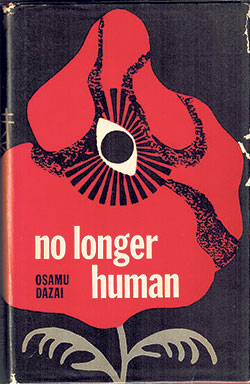 No Longer Human
Osamu Dazai
Osamu Dazai’s No Longer Human is the leading postwar Japanese writer’s second novel. It tells the poignant and fascinating story of a young man who is caught between the breakup of the traditions of a northern Japanese aristocratic family and the impact of Western ideas. In consequence, he feels “disqualified from being human” (a literal translation of the Japanese title). Portraying himself as a failure, the protagonist lives a seemingly normal life even while he feels incapable of understanding human beings. Without sentimentality, he records the casual cruelties of life and its fleeting moments of human connection and tenderness. The book contains several elements for it to have an autobiographical theme, such as suicide, a recurring theme in the author’s life. Many believe the book to have been his will, as Dazai took his own life shortly after the last part of the book was published. This is an important read for anybody fond of books that deal with the ideas of existentialism or nihilism. 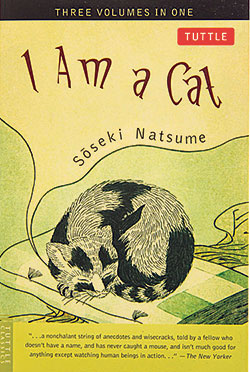 I Am a Cat
Soseki Natsume
Ever heard of classical literature written from the perspective of four-legged furball? It certainly is a new concept for most of us. Prolific author Soseki Natsume gives us exactly that in his novel ‘I Am a Cat’. Originally published as a short story between 1905 and 1906, the novel follows a lonely, unwanted kitten that wanders about observing society and human nature. The narration proceeds as a series of discussions on a variety of historical, artistic, and philosophical topics, such as the history of peacocks as food, the mechanics of hanging, and the decline of traditional Japanese attitudes. The kitten observes everyone from priests to schoolteachers, allowing Natsume to analyze the social upheaval of the Meiji period through an allegorical lens. I Am a Cat is a classic satirical novel that anyone interested in Japanese literature should read at least once.