Unbeaten Bastola remained on the top with seven wins in the men’s section of the tournament held in round-robin format.

In the sixth and seventh round matches of the tournament held at Satdobato Tennis Court on the final day, Champion Bastola defeated Pradip Khadka of same team and Santosh Khatri of Armed Police Force (APF) respectively.

Similarly, Khanal beat APF’s Santosh Khatri and Shreeram Magar with the score lines of 6-1, 6-1 and 6-1, 6-1 in the sixth and seventh round encounters respectively.

NPC’s Kamal Bahadur Bhandari remained in the fourth place in the ranking while APF’s Shreeram Magar, and Santosh Khatri wrapped up the competition in the fifth and sixth places respectively. Likewise, NPC’s Dawa Sherpa and West’s Pradip Khadka remained in the last two positions of the eight-player contest.

Women’s Singles
NPC’s Mayanka Rana who remained on the top of women’s singles categories defeated TAC’s Abhilasha Bista and APF’s Bijisha Shrestha in the sixth and seventh round matches. Mayanka Rana recorded 6-3, 6-0 win over Bista while she overcame Shrestha 6-3, 6-2.

Mahika Rana grabbed the second place in the same category despite facing 6-4, 6-2 defeat to Anne Mathema of APF on the final day of the tournament. Mathema secured the third position while Western Region’s Ganga Sharma remained in the fourth place. Sharma enjoyed bye in the sixth round and beat Bhagwati BK of APF 6-4, 6-1 in the seventh round clash.

TAC’s Abhilasha Bista, APF’s Bijisha Shrestha and Bhagwati wrapped up the tournament in the fifth, sixth and seventh positions. 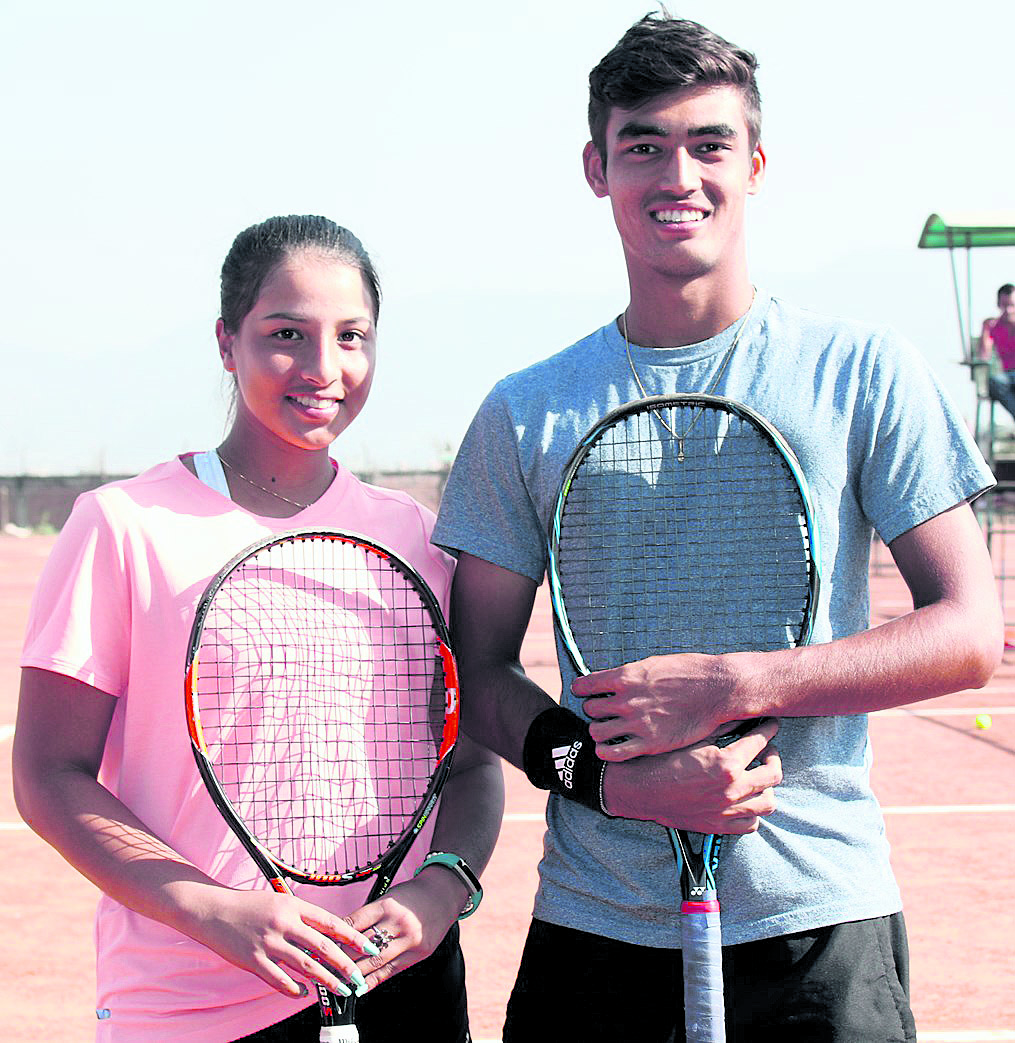 50,000 metric tons of wheat required to address shortage
5 minutes ago