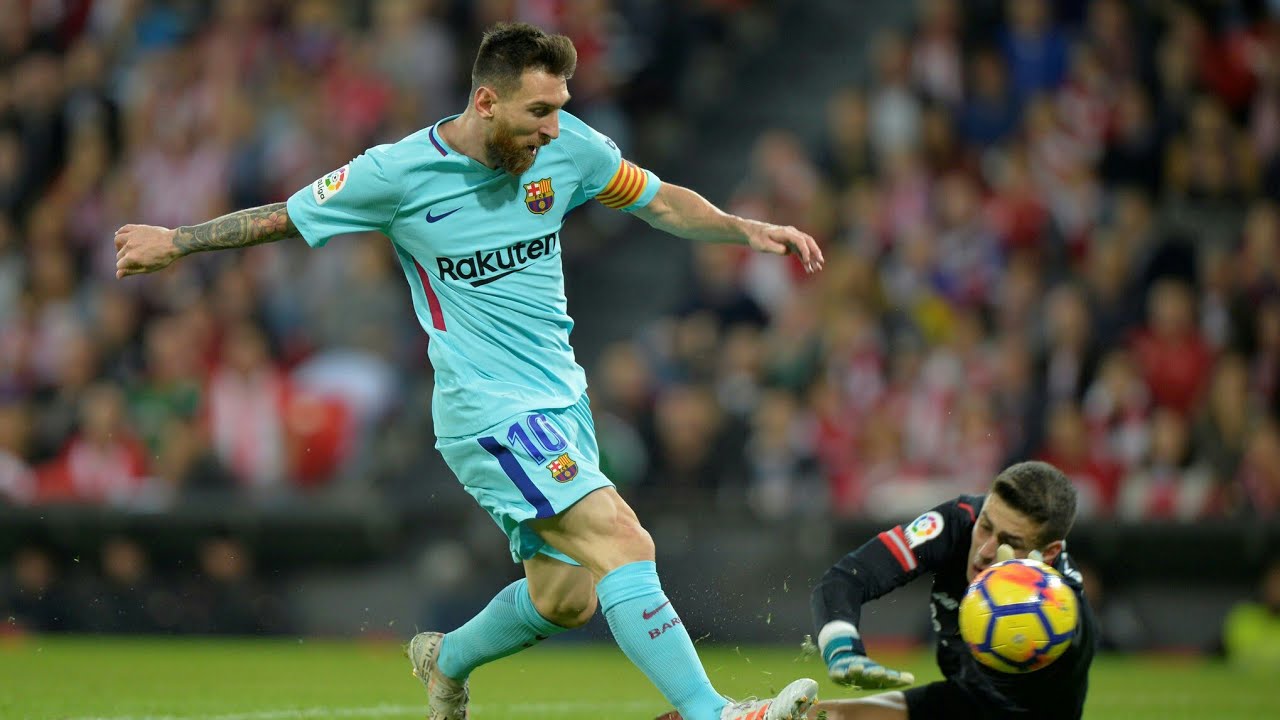 BARCELONA, Nov 3: Barcelona plays Sevilla at the Camp Nou on Saturday, in a bid to extend their unbeaten run in all competitions, which will take them 11 points above their fierce rivals Real Madrid, who faces Las Palmas on Sunday. Second placed Valencia, who is four points behind Barcelona takes on Leganes in an early kick-off on Saturday as well.

Barcelona did not have a convincing display of performances against Athletic Bilbao in La Liga, or against Olympiacos in the Champions League. Although, Barca defeated Atheltic Bilbao, but the second half performance was utterly poor. Having scored two goals in either halves, the second half had no real attacking thrust with poor passes. The creativeness in the midfielders was simply decaying having managed just five shots on target the entire game.

Barcelona boss Ernesto Valverde was heavily criticized for his formation as he played 4-4-2 with Ivan Rakitic and Andre Gomes in either flanks. The two central midfielders had no creativeness or vision in the entire match as they again failed to avoid the criticisms, while box-to-box midfielder Paulinho played well again as he managed to score his third goal of the season with 85% pass success against Bilbao.

Likewise, Barcelona failed to score for the first time this season. Barca salvaged a point in a 0-0 stalemate, but was pressurized by the defense of the Greek champions. Even though they failed to score, Barcelona had a better game than the Bilbao clash as they had 69.6% of possession and 88% of pass succession.

Barca will try to win against Sevilla, considering the fact that they have already lost three times this season with all the defeats coming in their travels.

Team news
Barcelona captain Andres Iniesta reported back to training and took part in the session with his teammates after missing the last two matches with a thigh injury, but will not be risked this time.

Rafinha is out with meniscus injury and will only return after November, Aleix Vidal and Arda Turan will also see out with ankle injuries. Likewise, new signing Ousmane Dembele is reported to atleast be side-lined until Mid-January with a hamstring injury though he is hoping to make a recovery to be fit for the first Clasico of the season. The new list of players injured for Barcelona are Andre Gomes and Sergi Roberto who are suffering from thigh and hamstring problems respectively. Gomes is expected to return till late November while Roberto in early December.

Barcelona may start with Nelson Semedo on the right back role as he did against Olympiacos while center backs Gerard Pique and Samuel Umtiti might start again. Jordi Alba will likely face Sevilla, over his left back challenger Lucas Digne. Sergio Busquets might start with Paulinho and Rakitic alongside him and Gerard Deulofeu, Lionel Messi and Luis Suarez upfront.

Sevilla’s Daniel Carrico is suffering from a thigh injury and is stated to return in few weeks, Gabriel Ivan Mercado is doubtful with a back injury, and Nicolas Pareja as well as Walter Montoya are also out with groin problems.

So, Sevilla might start with Sergio Rico on goal as David Soria had played in a 2-1 home win against Leganes last time out while center backs Simon Kjaer and Clement Lenglet may start again. Left back Sergio Escudero, and Guido Pizarro along with Steven Nzonzi will start against Barcelona. Pablo Sarabia and Wissam Ben Yedder scored against Leganes, and might start against Barcelona while Nolito, Ever Banega and Jesus Navas may feature as the substitutes.

In the 2015-16 La Liga season, Sevilla defeated Barcelona 2-1 at home, while the return clash at the Camp Nou was a win for Barcelona with the same scoreline.

They also met three times in Copa del Rey and Spanish Super Cup finals in the 2015-16 season. In the Copa del Rey final, Barcelona beat Sevilla 2-0 with Jordi Alba and Neymar scoring in that game, while the first leg of Super Cup was a 0-2 Barcelona away win and a 3-0 home win to the Catalan side as well.

Also, in the 2016-17 La Liga season, Sevilla was beaten 1-2 at the Ramón Sánchez Pizjuán Stadium and Barca won 3-0 at the Camp Nou in April.

Recent form
Messi has scored 12 times this season in the league and may expect to score against his favorite opponents Sevilla as he already has 29 goals against them.

Sevilla has not defeated Barcelona since October 3 of 2015 and may want to change that record and change their fate in the league table. Sevilla are in fifth place with 19 points, while Barcelona with 28 and on the top of the table.

Messi looking to end his scoring drought in clasico

MADRID, Dec 2: There couldn't be a better time for Lionel Messi to end his scoring drought than in the clasico... Read More...