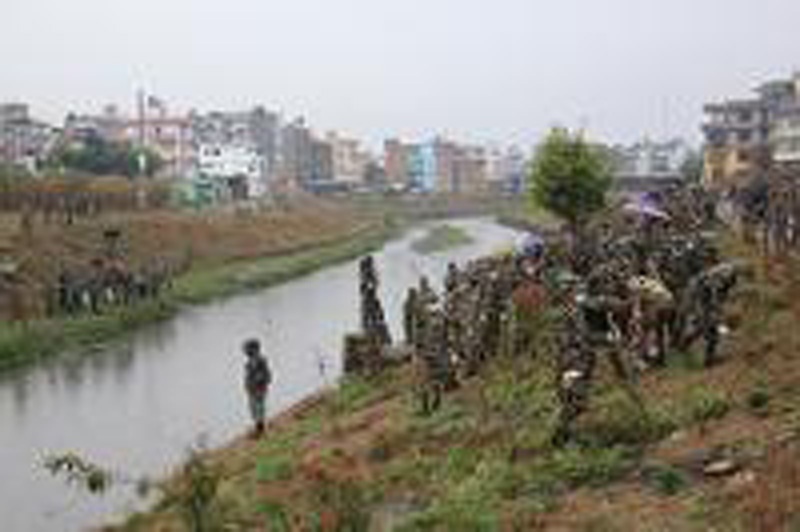 Kathmandu, March 11: Thousands of people participated in the march from Sundarijal to Chovar along the route on the bank of the Bagmati River today on the occasion of the Bagmati Cleaning Mega Campaign reaching its 200th week.

The people’s participation in the march was huge despite the early morning rain.
Around 8,000 metric tonnes of garbage has been removed from the Bagmati River in participation of

some 1,600 organisations under the mega campaign so far.

KATHMANDU, Nov 12: The Bagmati Clean-up Campaign, under which the sacred Bagmati River is cleaned every Saturday, entered its 183th... Read More...

KATHMANDU, Jan 31: The Bagmati Cleanup Mega Campaign has been honoured with Bhagirath Puraskar at a programme organized by Akhil... Read More...