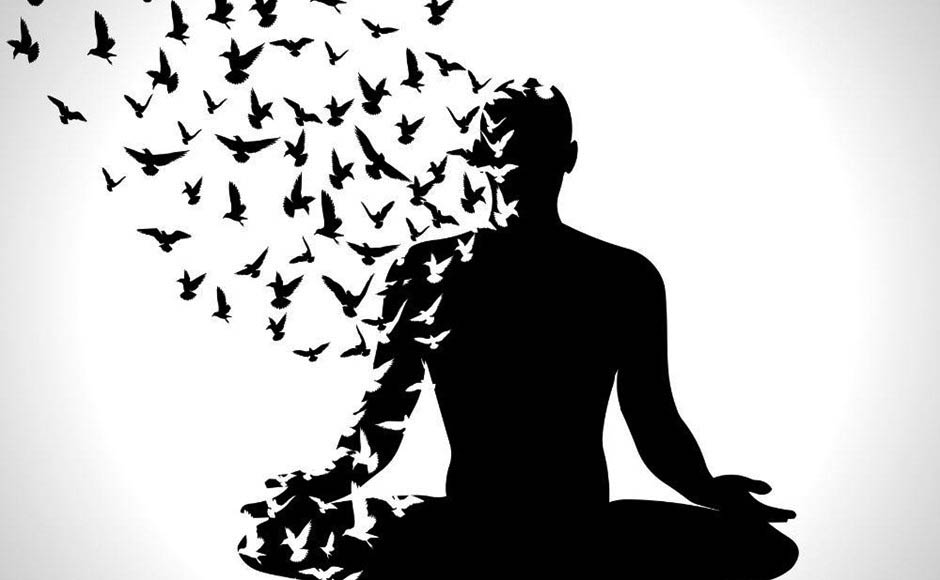 If you start talking to rich persons, their clothes, their direction of talk, their houses, all smell of money. They are unknowingly showing off their richness. This is the Rag

What is the meaning of Bairag and Bairagi. Is a Sanyasi or a Jogi Bairagi? Does knowledge cultivate Bairag? Is renouncement Bairag or is surrender? Can a householder attain Bairag by staying at home with the family? Can a professional job holder be a Bairagi? Or whom should we consider a Bairagi?

Let me delve into the meaning of Bairag and BaiRagi from what I understand by the meaning of the word. We consider a Sanyasi or a Jogi as a Bairagi. But are they really so? Does knowledge cultivate Bairag in a person? We have been taught that Bairagi is a person who has renounced the worldly comforts. But I have found “Bahurupees” in saffron colors and also seen Baragis in the ocean of richness and power and knowledge.

For me, Bairag holds a different meaning. It means to be above any “Rag”. There are some vegetables and species which have a distinct smell or “Rag” (a distinct smell, sometimes unpleasant). For example, radish, onion, garlic, etc., has a distinct smell. Similarly, when you hit a woolen carpet, invisible woolen particles hit your nose in an unpleasant way and makes you uncomfortable. The sewerage has a certain unpleasant smell and that is also a “Rag”, alcohol and all kinds of rotten things have a distinct smell (pleasant or unpleasant) you recognize it immediately. These are what I call “Rag”. In order to rid of this district smell or the “Rag” from these vegetables, they have to be boiled. For the sewerage or for rotten vegetables, either you get rid of them or get them treated. Sometimes, you do not want to be around those unpleasant smells.

Similarly, in human beings there are certain traits which have distinct smells. For example, money has a certain smell. You will find people in association of whom you immediately start feeling of these smells. Generally, if you start talking to rich persons, their clothes, their direction of talk, their houses, all smell of money. They are unknowingly showing off their richness. If you observe their houses, they are mostly filled by expensive decorations rather than utility goods. Some of them have cars, which have no other use rather than showing off the money. Among the rich also there are classes, but the inherent trait is the same. This is the “Rag” of money. There are people who want to show their power, in association of whom you feel the smell “Rag” of power. Look at the politicians. They distinctly exert the unpleasant smell of power over people. There are people who boast of their achievements, that is also “Rag” of Karma. Some people show off their knowledge of books (mostly academicians and pundits). Some modern day “Yogis” who have left their home renouncing everything have the distinct smell of power. Instead of living in a simple house, they build up Empire. They want more and more followers. Or some “Gurus” who have their pictures posted on every corner of their house. This, I call the “Rag”. Just looking at their faces, one can see the “Rag” of power over people.  “Rag” could be of anything, physical attraction, knowledge, skills, strength, etc. “Rag” is actually the reflection of ego.

“Bairag”, by the very meaning of the word is to rise above “Rag”, or to rise above the subtle ego. You neither smell of money, nor of power, achievements or Karma, or physical being and none of your achievements in Yog/Dhyan Sadhana. A person could be very rich but may not smell of richness. His or her simplicity of living and non-showing off character does not make that person smell. I consider those persons Bairagis who do not show off their richness even while they are lying on the ocean of richness. For that person utility of money is more important than its smell. The person uses the money only for right causes. “Rag” generally has unpleasant smell. One needs to rise above all these “Rags” and that is what is called Bairag in the Hindu scripture. Not just renunciation of the family who later builds up empire. Or I cannot consider a person “Yogi” who has his/her pictures hanging over all the walls of the Ashram.  Look at our ancient sages, they used to live in a hut and share their knowledge without any fanfare or any showing off. A politician could be a Bairagi if that person does not show off power or smell of power over people. The day, we shed off all egos we will become Baragis or Mahayogis.

Two–day conference on Integrating Knowledge and technology for sustainable development

SC justices refuse to conduct hearing on Wednesday as well, hearing conducted only by CJ Rana’s single bench
7 minutes ago