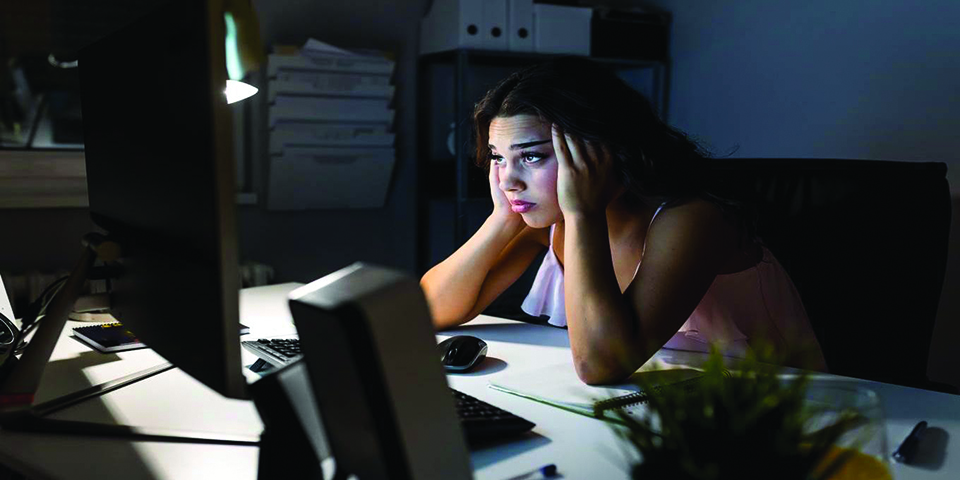 Borchardt is Director of Strategic Development at the Reuters Institute for the Study of Journalism
news@myrepublica.com

Although confidence in news media has been rising, constant vilification of journalists’ integrity and intelligence threatens to erode the profession

OXFORD – The brutal torture and murder of the US-based Saudi journalist Jamal Khashoggi has focused attention on Saudi Crown Prince Mohammed bin Salman, who is widely believed to have ordered the killing. It also highlights the hazards of the news business. When the final numbers are tallied, 2018 could be the most dangerous year on record for journalists worldwide.

But while physical attacks on journalists have become frighteningly bold—and Khashoggi’s killing may be the most audacious yet—most dangers confronting the profession are much more mundane. Five stand out.

First, the number of job opportunities is dwindling, and positions are characterized by low pay, perpetual job insecurity, and limited opportunities for advancement. In the United States, for example, newsroom employment has dropped nearly one-quarter in less than ten years, while enrollment in top journalism schools has tapered off more recently.

Second, “Big Tech” is outcompeting news organizations in the race to attract limited talent. Journalism needs people skilled in technology to lead investigative reporting projects and to manage the industry’s digital transition. But at the moment, most computer engineers see a brighter future with platform companies like Facebook and Google, which can offer higher pay, more job security, and better work-life balance than even the biggest media outlets.

Third, journalism is a lot less glamorous than it once was. Years ago, weather-beaten foreign correspondents on television or the front pages of major newspapers lured young reporters to the craft. And, although most of us who took the bait never ventured farther than city hall, we were nonetheless driven by the noble mission of holding the powerful to account. But in today’s distributed social-media environment, foreign correspondents are rare, and media “influencers” are more likely to be pop stars than policy wonks.

Fourth, even as pay and prestige diminish, newsroom pressures are intensifying. When a “cub” reporter joins a media organization today, the ability to write great copy is no longer sufficient; young journalists must also possess audio and video skills, data journalism capabilities, and social-media savvy. These skills might lead to better news products, but nobody is good at everything. To demand that they are and place endless demands on them might encourage reporters to leave the profession.

Finally, the relentless rhetorical attacks on members of the mainstream media by leaders like US President Donald Trump—whose “fake news” narrative targets the credibility of the profession itself—is having an effect. Although confidence in the news media has been rising in recent surveys, the constant vilification of journalists’ integrity and intelligence threatens to erode the profession.

Together, these five challenges are taking a heavy toll on the news business, and this poses a risk to democracy itself. Without free and independent media, citizens cannot make informed decisions. In fact, when professional journalism is absent, people can easily become lost in a maze of often-unreliable information, or even fall prey to self-proclaimed, interest-driven experts and propaganda. Journalism is democracy’s compass; we must find a way to recalibrate it.

First and foremost, journalists need protection. That means ensuring not only their safety, but also their ability to access information and report their findings without fear of reprisal. At a minimum, attacks on journalists like Khashoggi must be fully investigated, and their perpetrators must be held to account and condemned by the international community.

And yet, support for the media must go beyond punishing those with the audacity to kill a reporter. For example, more programs are needed to help nurture young talent. Governments could offer subsidies, give tax breaks, and sponsor initiatives that offer training in journalism and new media. Future journalists need role models, but they also need the technical skills to become role models themselves.

Perhaps most important, media advocates everywhere must work to increase the public’s media literacy. News consumers must understand how journalism works, how journalists do their jobs, and why professional media outlets are essential components of a well-functioning democracy. Until the public values the output that professional journalists produce, a shortage of talent will be the next big challenge for journalism. It could turn out to be its biggest yet.

No decision on home ministry leadership until full text of SC’s verdict on Rabi Lamichhane is out: PM Dahal
35 minutes ago

Pokhara-Baglung Highway to be closed for upgrading
52 minutes ago