Army to run 'fair price shops' for own personnel, dependents 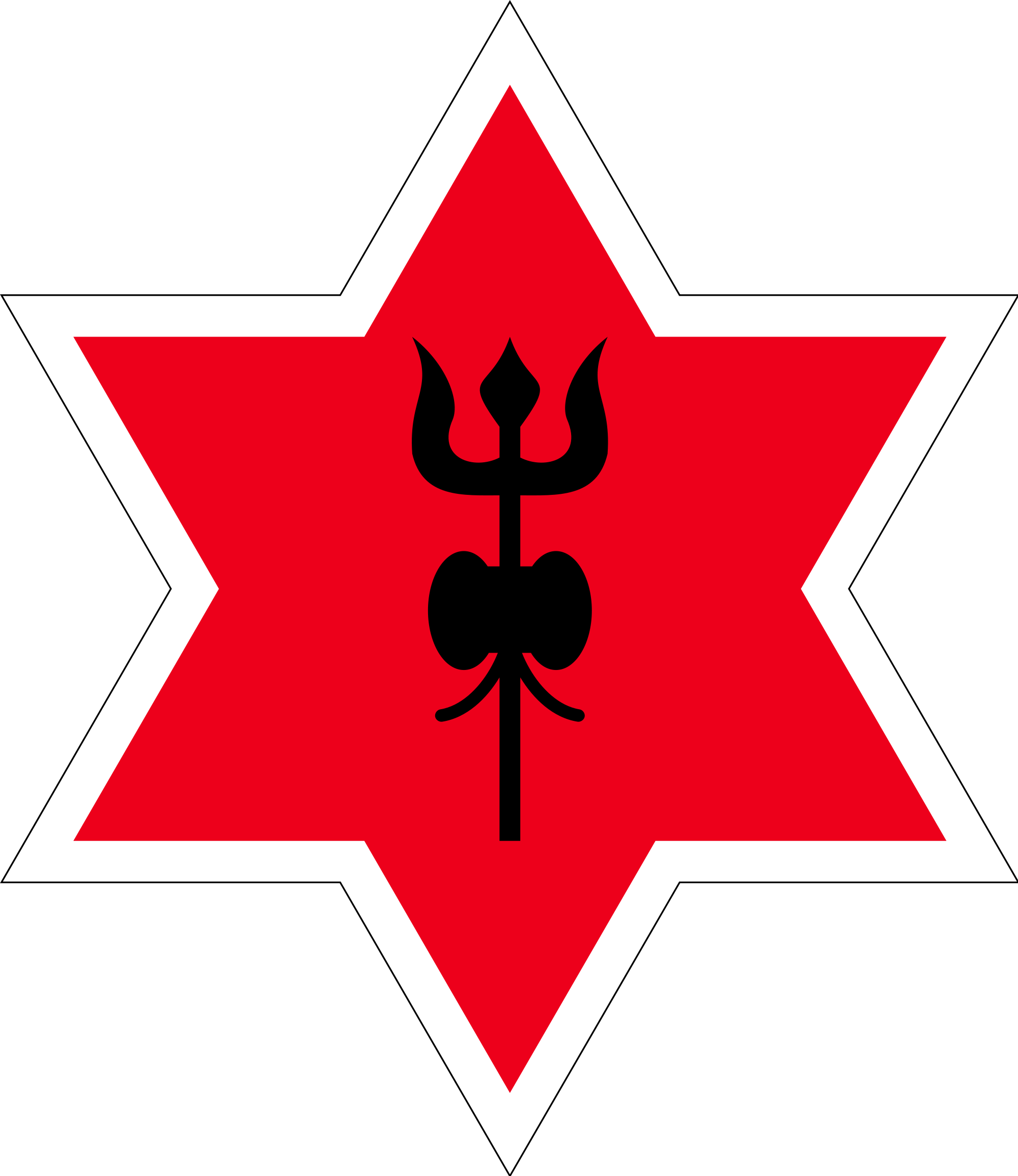 KATHMANDU, Aug 13: Nepal Army (NA) has announced it is to run 'fair price shops' to provide various goods of daily need at subsidized prices to military personnel and their dependents, as a part of its welfare activities.

The national army plans to establish such shopping outlets in Kathmandu in the first phase and expand these outside the Valley at the level of its divisional headquarters, according to Brigadier Sagar Bahadur KC, who heads the Welfare Planning Directorate.

Addressing a press conference in the capital recently to publicize the activities of Army Welfare Fund , KC said they had not been able to initiate such facilities even though the operation of such shopping outlets for army personnel is envisaged by the fund. A separate building is being raised at the premises of army headquarters for the outlet.

In addition to its plans for shopping outlets, the army has started taking some initiatives to help make daily essentials available to army personnel at subsidized rates. As there is usually a huge discrepancy in the rates for logistical items, food and other essentials procured by individual army units across the country, army headquarters is trying to remove the middlemen in procurement.

Sources said senior officials, as per the instructions of army chief Purna Chandra Thapa, have reached out to manufacturers or main distributors to negotiate minimum possible rates for supplies in large volume across the country. The army already has such agreements with Coca Cola, Wai Wai noodles and other logistical items.

“This is expected do away with rampant corruption that army unit chiefs may involve themselves in,” said senior army officials on condition of anonymity.

But there are already apprehensions that the fair price shops may be used to cater to the general public as well, eventually turning into yet another commercial operation under army's growing business empire. Security experts warn that the growing involvement of the army in business could seriously compromise its professionalism.

The army is already involved in a number of profit-making ventures, and it is currently eyeing pharmaceutical companies and hydro-power projects for channeling the billions in its welfare fund into. Medical colleges, hospitals, schools, emulsion plant, mineral water factory, oxygen plant and real estate are some of the profit-making businesses the army is into.

The Army Welfare Fund has a total annual revenue of Rs 6 billion from business undertakings, interest on cash deposits and the contributions of army personnel serving in UN peacekeeping missions.

Officials said the Fund spends Rs 5 billion in recurring expenditures and Rs 1 billion in capital expenditure each year. The total amount of the Welfare Fund has gone up by Rs 2.8 billion this fiscal year to Rs 38.57 billion.

Army personnel to be involved in upper house poll security

KATHMANDU, Jan 23: A meeting of the High-level Election Security Committee has decided to involve all security agencies including the Nepal... Read More...