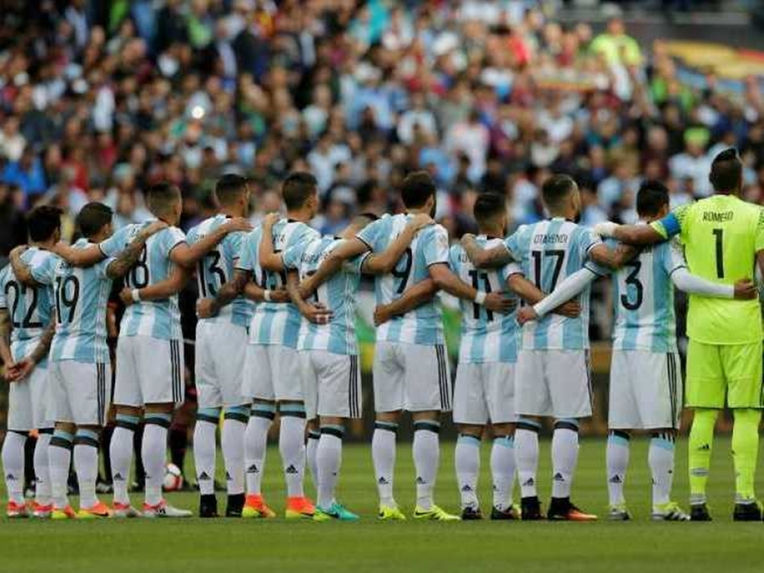 PUEBLA, July 30: Argentina's Olympic football team complained on Friday that cash and electronics were stolen from their players' hotel rooms while they were playing a friendly in Mexico.

Argentina Football Association (AFA) vice president Claudio Tapia said the theft took place when Mexico and the South American team played to a 0-0 draw in the central city of Puebla on Thursday night.

It was the last preparation game before both countries compete in the Olympics in Rio de Janeiro, which start next Friday.

"When we returned at 11:40 pm and went up to the rooms, we realised that they had been robbed," Tapia said, without specifying how much money was taken.

The Mexican Football Federation said in a statement late on Friday that an agreement was finally reached between the AFA, the Camino Real hotel and an insurance firm to compensate the Argentine delegation.

Tapia said earlier that the team had given several statements to the authorities and complained of a "total lack of respect" in the way the issue was handled.

He had warned that the delegation would not leave the hotel until it received guarantees that it would be compensated.

"You know what's the strangest thing? It's that they have verified and know who is the thief from the (security) cameras, so they are protecting the thief," he said before the Mexican football federation announced the agreement.

KATHMANDU, Jan 19: A team of veteran footballers representing Nepal has left for Kolkata, India on Wednesday to take part in... Read More...

Two killed in house collapse in Doti
7 minutes ago

Ruby Khan and govt strike deal, probe panel to be formed
17 minutes ago