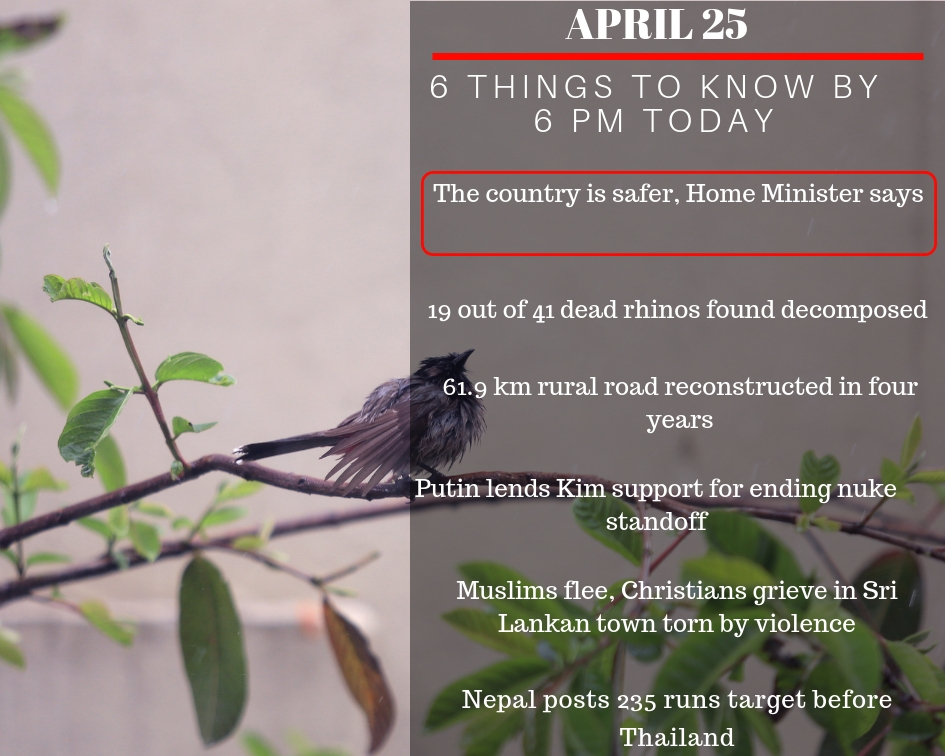 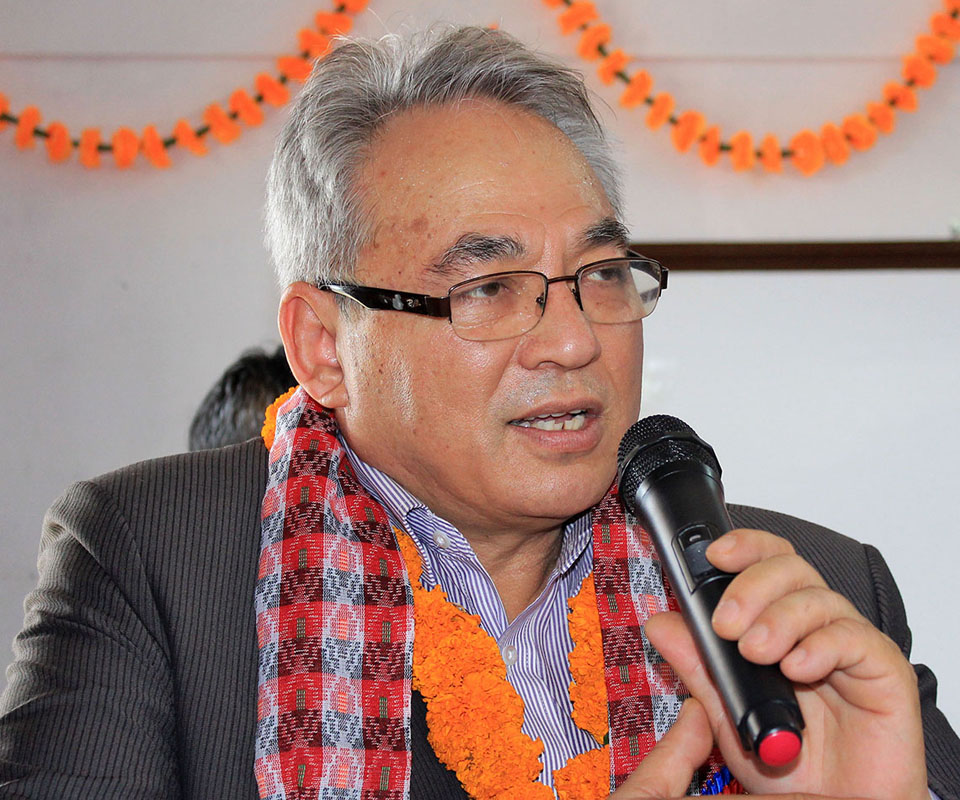 The government claimed that it has been able to improve safety and security than the incumbent government. According to the Minister for Home Affairs, Ram Bahadur Thapa, the country was “safer” than the past after the Nepal Communist Party led the government.  We’ve been able to reduce organized crimes by almost 50 percent,” Uttam Subedi, spokesperson of Nepal Police said. “However, social crimes are on the rise. It is for this reason we’re introducing community police activities,” he added. 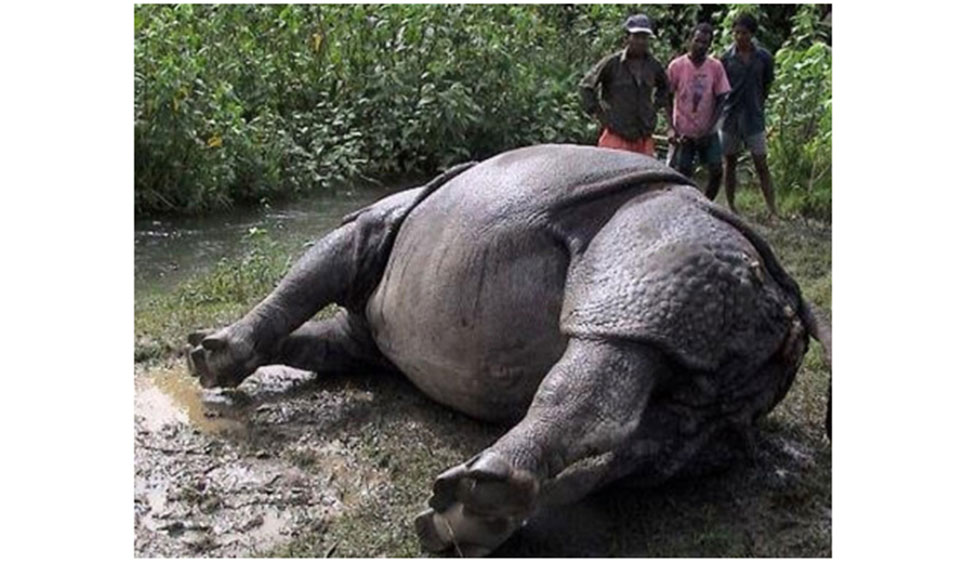 Half of the rhinos deceased due to natural reason at Chitwan National Park (CNP) has been found completely decomposed. As many as 41 one-horned rhinos had died due to natural reason since mid-July of 2018. Even the sex of the 19 dead rhinos could not have been identified due to the decomposition of the carcass. As many as 26 rhinos had died in the national park during the last fiscal year. According to the recent census, there are 605 rhinos in the national park. 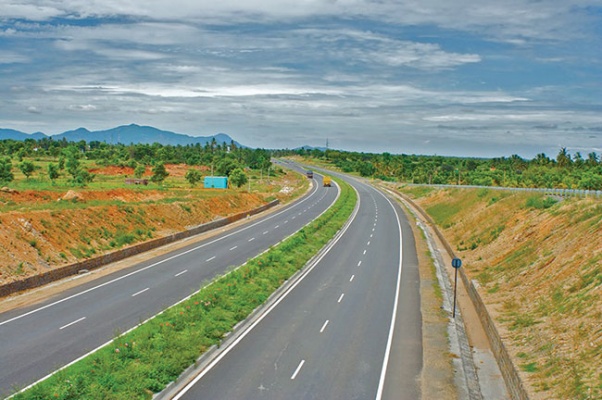 Reconstruction of a total 61.9-km stretch of five earthquakes damaged rural roads have been completed in the last four years, said the Central Project Implementation Unit (Grants Management and Local Infrastructure). The reconstructed has been so far completed on the roads including Telkot-Ghattedanda (7.6-km) of Bhaktapur, Thaiba-Godamchaur (2.6-km) of Lalitpur, Khopasi-Dungakharka (14-km) of Kavrepalanchowk, Sunkhani-Sangba (27.4-km) of Dolakha and Sankhu-Paluwari-Nagarkot (10.1-km). 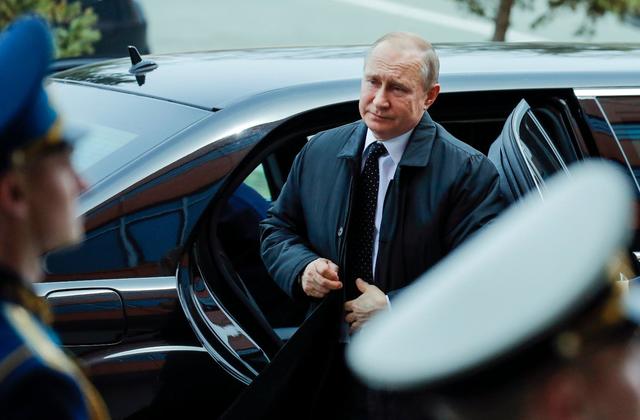 As mourners buried the remains of Christian worshippers killed by the Easter Sunday suicide bomb attacks in Sri Lanka, hundreds of Muslim refugees fled Negombo on the country’s west coast where communal tensions have flared in recent days. At least 359 people perished in the coordinated series of blasts targeting churches and hotels. Church leaders believe the final toll from the attack on St Sebastian’s Church in Negombo could be close to 200, almost certainly making Negombo the deadliest of the six near-simultaneous attacks. 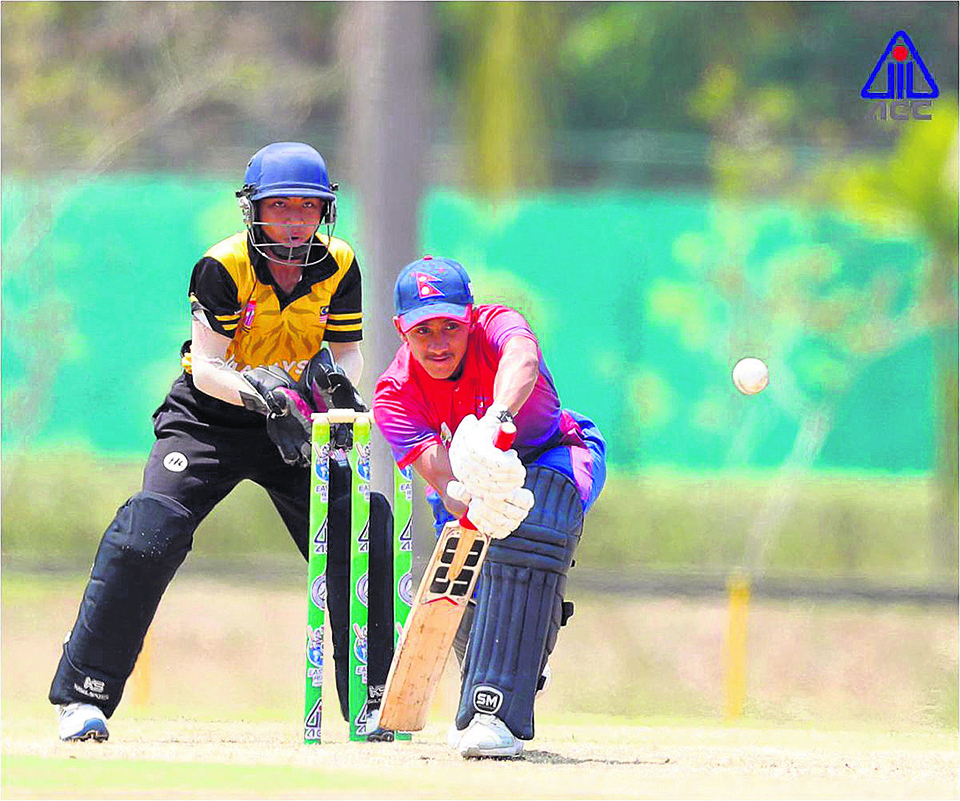 Nepal has posted a target of 235 runs before Thailand in today's final match of group stage under ACC U-16 Eastern Regional Cricket Championship taking place in Thailand. Electing to bat first after winning the toss, Nepal made 234 run in 35 overs at the loss of seven wickets in the match played at Chiyang Mai Cricket Ground. Ashish Bhattarai topscored with 58 runs for Nepal.