Approximately 226 Nepalis to be brought back to Nepal on Friday

KATHMANDU, June 4: Approximately 226 Nepalis are being brought back to Nepal from Myanmar and the United Arab Emirates (UAE) on Friday in special charter flights.

Two aircraft carrying 26 Nepalis from Myanmar will touch down at Tribhuvan International Airport at 9 AM. “And approximately 200 passengers will be brought in an Air Arabia aircraft at 12 AM,” said Rajan Pokharel, director general at Civil Aviation Authority of Nepal (CAAN). “There might be some changes in the number of passengers from the UAE.”

The military aircraft from Myanmar will carry back its citizens who are currently in Nepal. “About 41 people are scheduled to leave Nepal in the aircraft,” he added. 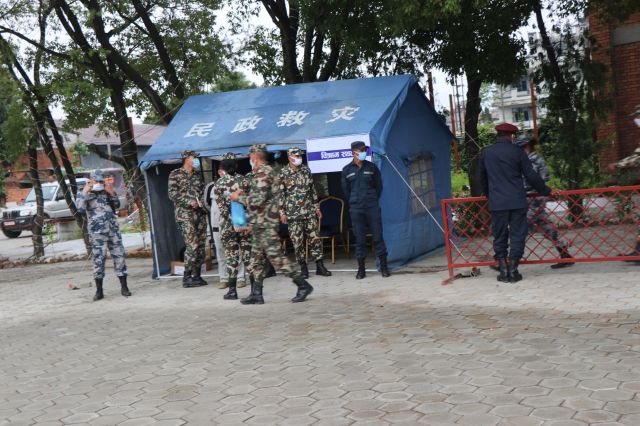 According to CAAN, all three aircraft are scheduled to depart from Kathmandu on the same day. However, it is still unclear who will pay for the flights as the Nepali government will not be taking responsibility for the expenses of these flights.

The government had decided to bring back its citizens who are having hard times in foreign land. Those who have lost their jobs, those who have been asked to stay on long unpaid leaves, whose contracts and visas are past the expiry date, and others who are having a difficult time due to COVID-19 will be prioritized in the first phase of evacuation from abroad.

As per the government plan, returnee citizens will first be kept in various holding centres in the Kathmandu Valley where the Nepali Army and health personnel will confirm their personal details. 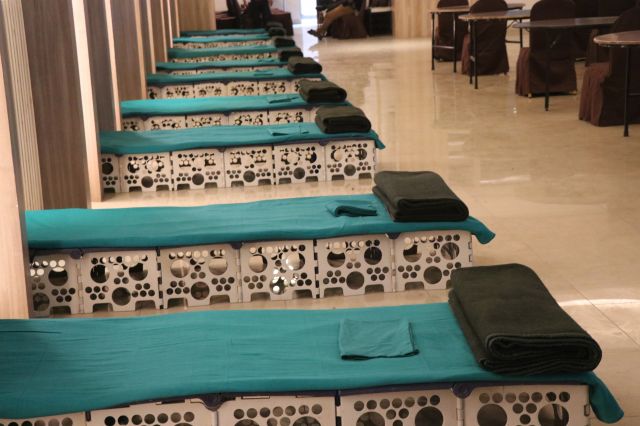 KATHMANDU, July 3: The tourism and aviation sector of Nepal has incurred an estimated loss of Rs 34 billion during... Read More...

MoHP provides latest update on COVID-19 in Nepal (with video)

KATHMANDU, April 20: At a regular press briefing, the spokesperson at the Ministry of Health and Population Dr Bikash Devkota... Read More...

KATHMANDU, March 18: The government on Wednesday to close schools, colleges and childhood development centers till April 12 to prevent... Read More...

686 COVID-19 patients recovered, 204 new cases of coronavirus recorded in the past 24 hours: Health Ministry
22 hours ago