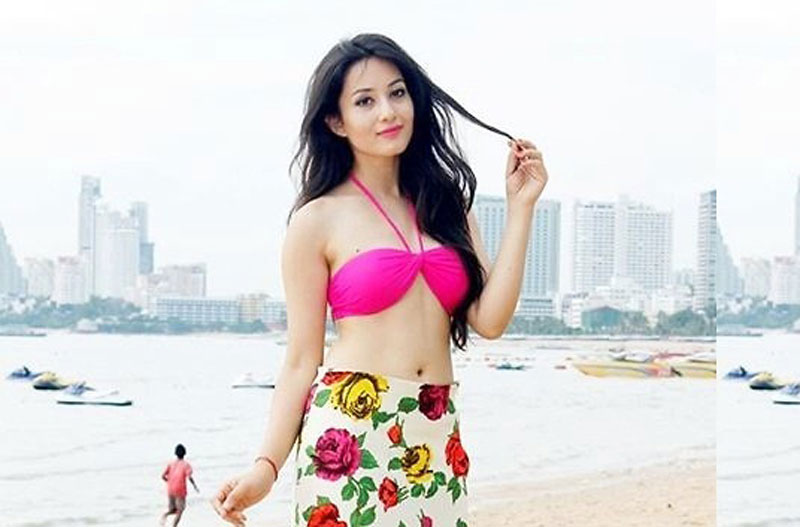 To be directed by Surendra Paudel, the shooting for the film ‘KRI’ , meaning revenge in Sanskrit,  will begin from the second week of January next year.

Model Budhathoki, who is currently doing modeling in Mumbai, the capital city of Indian State of Maharashtra,  got selected for the film through audition.

To be made under the banner of Subas Entertainment Pvt. Ltd., Nepali movie actor Bhuwan KC and Subas Giri are the producers of the film.

Meanwhile, Anamol KC has signed a deal amounting to Rs 2 million for the film ‘KRI,  the fifth film to his credit.

“I am hopeful that audiences will like the story of the film. I am working hard on its script since the beginning of the film,” Director Paudel told Republica Online.

Actor Anamol, who made his debut with the film ‘Hostel’, has already acted in ‘Jerry’, ‘Gajalu’ and ‘Dreams’.