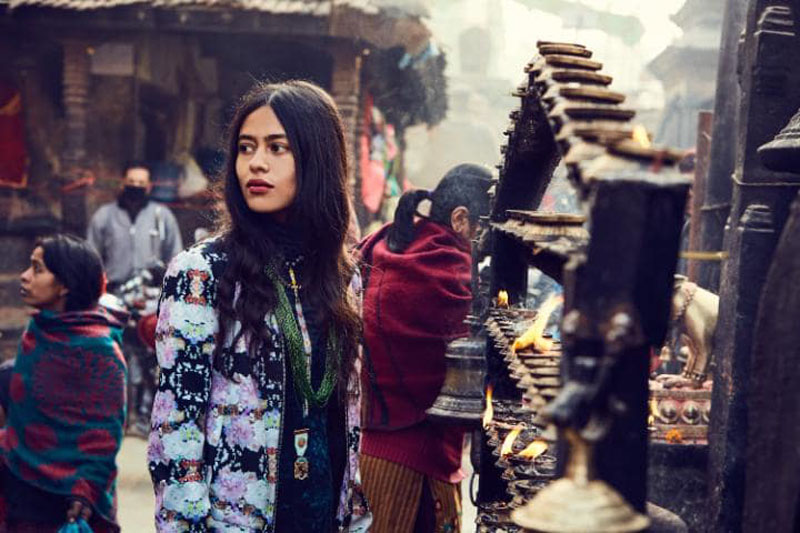 According to Lufthansa's Marketing Head Alexander Schlaubitz, the short film is prepared with the theme of 'belonging and feeling at home.'

"We want to show what a person does after returning home staying abroad for a long period," said Schlaubitz.

Arpana, who has been living in New York in the United States of America and working as a jewelry designer, returned home few weeks ago to shoot the film and the film features the same story. The film was shot in Kathmandu and Namchebazar.

The film is prepared under Lufthansa's 'Heimweh' initiatives, which means 'home isn't something we can expect from a place but something we find within ourselves.'