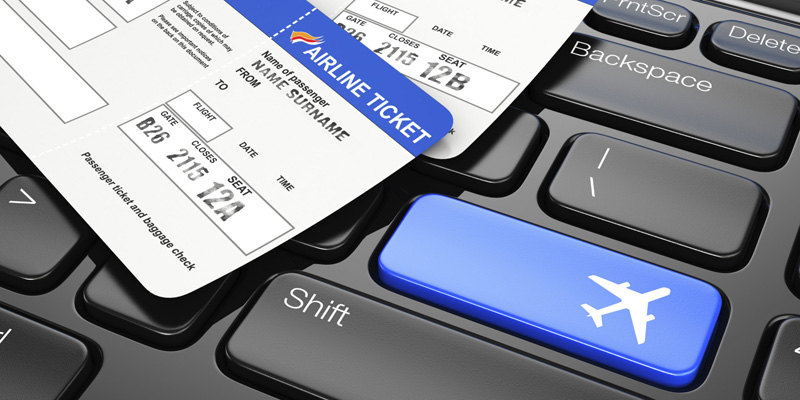 “Ramro sanga jau hai maiya”, Ma, her grand-mother, sobbing, puts a garland of flowers around her neck
“Do you have everything ready?” She is six. The little girl nods her head, her two pigtails bouncing up and down. On her back is a pink hello kitty bag, on the front is a huge smile smothering her face.

“Ramro sanga jau hai maiya”, Ma, her grand-mother, sobbing, puts a garland of flowers around her neck wishing her luck on her journey. Meena Ma, her other grand-mother, hands her a plate of fruits and sweets. Ba, her grand-father, hands her two small Kit-Kat bars and hugs her tight and Thulo Ba, her other grandfather, gives her some money. She waves goodbye to her dog, Snowy, still smiling and unaware of what is really going on.

The whole family lines up to give her and her baby brother hugs, kisses and presents.

Papa is shaking hands and Mommy is bending down to take blessings from the elders.
Papa, who works for the UN, accepts his first post in a work station out of Nepal, so the family is moving with him.

“Hold this, Chhori!” Papa tells her as he looks back from the front seat. Squished in the back seat next to the luggage, she is holding a print-out that reads air ticket… She brings the air ticket closer to her face in an attempt to read the numbers and letters, not knowing what they mean.

“This will take us to Pakistan, Chhori”, her mother adds. The little girl nods her head, still smiling.
***
“Do you have everything ready?” She is 11. The young girl looks down at her orange sticky note: Mp3, check; earphones, check; bubblegum, check; pen, check; Archie’s comic book, check; water bottle, check, too. She nods her head slowly, as her eyelids barely open; it’s too early in the morning. Following her parents, she wheels her suitcase into the car herself. Her little brother is chasing behind her to get to the car first.

From the backseat of the car, she observes a group of women dressed in black burkas paired with running shoes heading to the park for their morning walk. She sees tall boys laughing and fighting for the biggest and brightest kite from a small Patang (kite) store.

Outside a public school, she spots men dropping off their young sons. She catches a glimpse of much older men sitting on small stools outside a Chai shop on the curve of the road, sipping on hot tea out of tiny glasses. She hears prayers coming from the mosque, ‘Allah Hu Akbar…’ recognizing it’s time for the morning prayer. She wonders if she will ever be back in Pakistan again.

“Wait. Here, take this”, they finally reach the airport but before the young girl opens the car door, once again an air ticket is in her hand. Jumbled up numbers and letters but the destination reads Nepal. The young girl takes the air ticket, still smiling.
***
”Do you have everything ready?” She is 13. The teenage girl knows the routine. Bag in hand, luggage next to her.

“Mom can I hold the air ticket?” she asks. The car is driving away from the house. She rolls down to see bits and pieces of the Himalayas when she looks out of the car window. Driving through the neighborhood, she waves and smiles at familiar faces. Ba is driving the car, and everyone knows Ba. He is popular in their neighborhood.

“Namaste, Dai”, aunts put their hands together, and the uncles salute Ba with a grin on their face. On the streets of Kathmandu, she sees children racing next to each other with big black car tires, rolling them on the dusty ground, rushing to see who can push faster.

She sees schoolgirls next to Pani Puri stands, eating Pani Puris and after-school gossiping. Everyone is happy.  She looks down to her lap, the air ticket reads Bangladesh as its destination. She takes a huge breath in and lets it out as she rolls up the window to the car and looks straight ahead. This is her second goodbye to her home country of Nepal.
***
“Do you have everything ready?” She is 16. The boarding school-bound girl’s father asks her as he cracks the door open to her room. Her friends are all gathered around her bed.

Some sitting on the yellow beanbag, some on the red fluffy carpet, others leaning against the wooden bathroom door. Her friends roll her luggage to the elevator and into the car. They lock their arms around her, creating one last warm and tight group hug.

She gets in the car, unzips her bag and double checks to see she has her air ticket and passport. She finds it, the destination being India. On the ride to the airport, humid and polluted air blows her hair back as she rolls down the car window. She sees greenery, crusty buildings all touching one another, beggars rushing to her window at the red light.

Noise. She puts in her headphones and gets on iTunes. She looks out again and sees cars, trucks, vans and tuk tuks on all four sides of their car. Traffic. Among the vehicles, there are men in Lungis driving rickshaws (bicycles attached with seats) that are packed with passengers. Old buses with men of all ages and sizes literally on the hood of the bus, other men sticking their heads out because there is barely any air inside. Over-population. She looks back down and changes the song on her phone.
***
“Do you have everything?” She is 18.The college girl is ready, all packed up, all grown up. Her not-so-little anymore brother, Sauharda, leans down to hug her.

“Don’t go too crazy”, he says while he closes the car door for her. As the car is driving away, she looks back at him, Ba and Meena Ma from the rear view mirror. They’re waving good bye to her.

Nepal is broken, she thinks to herself. It is the summer of the 7.9 devastating earthquake that struck the country and plunged Nepal into its darkest days. How can she be excited about college when the place she is supposed to call home is craving for help? She can escape this chaos, but the country is at its worst. She lets out a deep breath, shakes her head and looks down at her air ticket. It read Colorado, USA.

An air ticket can have innumerable meanings. It’s a ticket to enter a new country, maybe for a vacation, maybe for a business trip, or for educational, or an alternative life. An unfamiliar house, an unused car, a different school, unseen faces, a fresh start. A modified room, a change in taste of food, entry into a refined culture, an interchange of atmosphere. Trying to make strong connections all over again, fabricating the strength to trust new people again, garnering a chance to fix old mistakes again.

That girl with the air ticket being given to her is me, starting a new life repeatedly from the age of six. It wasn’t for a week or two that the air ticket supplied me entry to another chunk of land in this world, but it supplied me yet another place I could call home.

SINDHUPALCHOWK , May 14: Police have fired 3 warning shots into the air at the polling center set up at... Read More...

A business-class passenger aboard a US-bound flight from Mumbai to Newark allegedly grabbed a female passenger’s breasts while she was... Read More...

Crane population on decline with shrinking wetland
9 hours ago