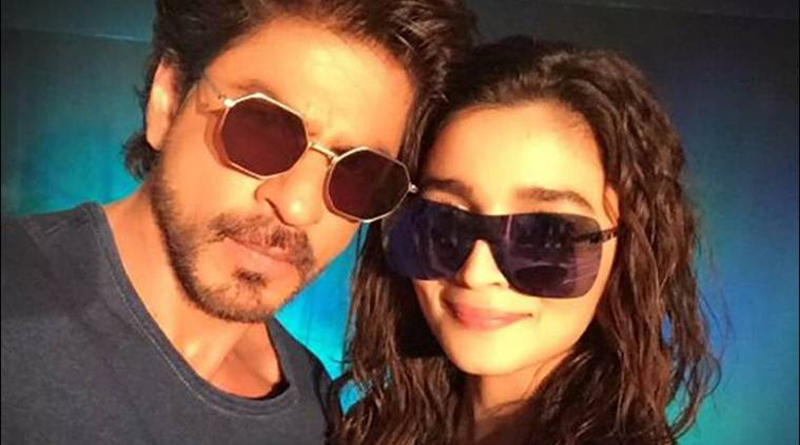 After the release of their movie Dear Zindagi, actress Alia Bhatt says she has started missing her co-star Shah Rukh Khan.

At the promotional event of Singapore Tourism on Friday, the actress, asked about the experience of working with a superstar like Shahrukh, said: “It was a magical experience working with him. Personally, I’ve learnt a lot from him which I don’t want to share with anybody. I am really missing him today.”

“For the past couple of week, we were so busy in promoting the film. So Shahrukh, I am really missing you,” she said. Sharing a memory of shooting abroad in Singapore, the actress said: “We didn’t have so much time while shooting for ‘Dear Zindagi’. We went for dinner at a Mexican restaurant where we played all Bollywood songs while having dinner. We have lots of beautiful memories of shooting Dear Zindagi.”

“When we go abroad we have our own team, but also need support from that place and the people. While shooting for Dear Zindagi, it was raining heavily and we had a lot of work to finish. The Singapore team was so cooperative that they supported us in all our needs. It’s a pleasure shooting over there,” she said.

“We even shot Badrinath ki Dulhania there for 20 days but we didn’t feel that we are not in India,” she added. Directed by Shashank Khaitan, and produced byKaran Johar, Badrinath ki Dulhania, starring Varun Dhawan, Alia and Gauhar Khan, is the second installment of Humpty Sharma Ki Dulhania.

MUMBAI, Oct 19: Shah Rukh Khan and Alia Bhatt’s Dear Zindagi is that oasis of peace in the middle of... Read More...