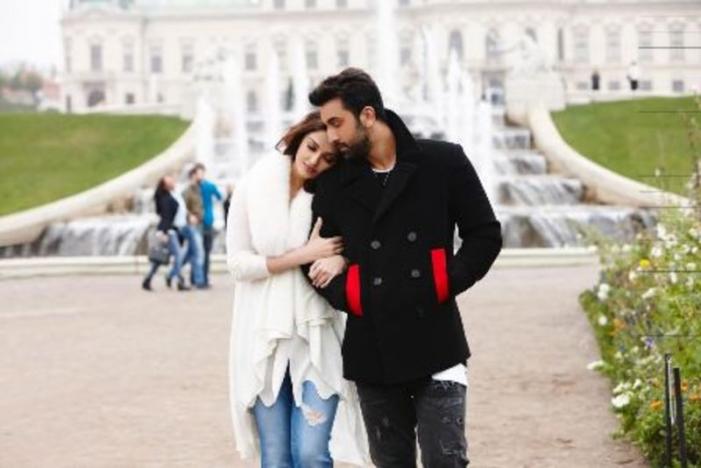 A big-ticket Bollywood film embroiled in controversy for featuring a Pakistani actor will open in Indian cinemas as scheduled next week after India's biggest movie industry body reached an agreement on Saturday with right-wing Hindu groups opposing the film’s release.

The Film and Television Producers Guild of India promised not to work with Pakistani artistes in future, while the makers of "Ae Dil Hai Mushkil" agreed to contribute 50 million rupees (over $747,000) to an army welfare fund as "penance" for choosing Pakistani actor Fawad Khan to play one of the lead roles.

The Maharashtra Navnirman Sena (MNS), a regional party in Mumbai, had threatened to disrupt screenings and urged a boycott of top Bollywood director Karan Johar's film at a time when tensions between India and Pakistan are running high in the aftermath of a deadly assault in September on India's Uri army base in Kashmir.

"Ae Dil Hai Mushkil" will open in Indian cinemas as scheduled next Friday, two days before Diwali, the country’s festival of lights and Bollywood’s peak moviegoing season. Saturday's meeting between the film's producers and MNS chief Raj Thackeray was mediated by Devendra Fadnavis, chief minister of Maharashtra state of which Mumbai is the capital.

"The producer's guild has decided that going forward we will not work with Pakistani artistes in the future," Mukesh Bhatt, president of the Film and Television Producers Guild of India, said in a statement.

Thackeray told reporters he asked the Indian guild for a letter that no Pakistani singer, technician or actor would be signed on in future.

"This is a victory of our movement because this is the end of Pakistanis in our movies," he told reporters after the meeting.

"As penance … producers of all films that feature Pakistani actors should pay an amount of 5 crore (50 million) rupees to the army welfare fund."

In one of the most prescient lines in Karan Johar’s “Ae Dil Hai Mushkil”, a character tells another: “Only the insecure hide... Read More...

In the scene, Fawad and Anushka are enjoying an evening stroll, while she tells him of her plan to visit... Read More...