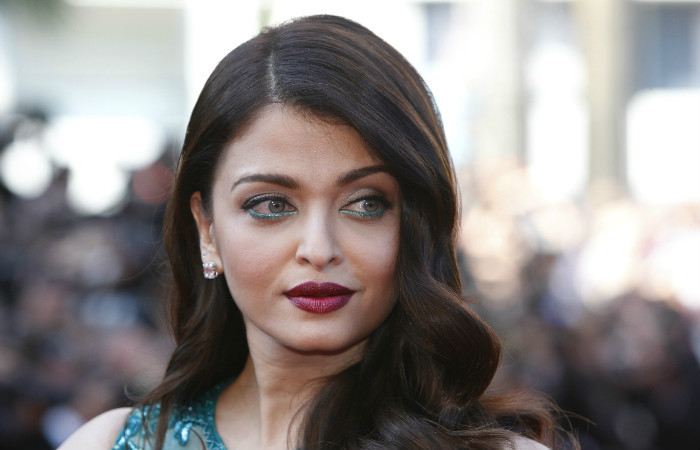 The steaming chemistry between Rabir Kapoor and Aishwarya Rai Bachchan is one of the widely discussed aspects of Karan Johar's much talked about film.

According to the actress, there is no frivolous sensual scene in the film of the on-screen couple.

Referring to those scenes and giving a better insight of her character in the movie, she said: "Saba Khan is a character which has been projected in a very classy, elite and dignified manner. She has a huge impact on Ayan's (played by Ranbir Kapoor) life."

"It is her attitude that made her an attractive woman. We did not intend to show skin, liplocks or frivolous sensuality on screen. It is about the relationship between Saba and Ayan."

Since this is the first time the actress worked with her old friend Karan Johar, she also spoke about her experience.

The actress who shares her screen space with Anushka Sharma, also answered the question if there was any cold-vibes between the two.

"Well, we did not have many scenes together but one very crucial scene where Saba, Ayan and Alizeh comes together. Why should we have any problem or insecurity? We were good!" seconding her answer, Anushka smiled.

Anushka Sharma and Aishwarya Rai Bachchan along with director Karan Johar was present at the Jio MAMI Movie Mela as part of 18th Mumbai Film Festival.

"Ae Dil Hai Mushkil" is all set to release on October 28. The movie has been in news for featuring Pakistani actor Fawad Khan.

In the scene, Fawad and Anushka are enjoying an evening stroll, while she tells him of her plan to visit... Read More...