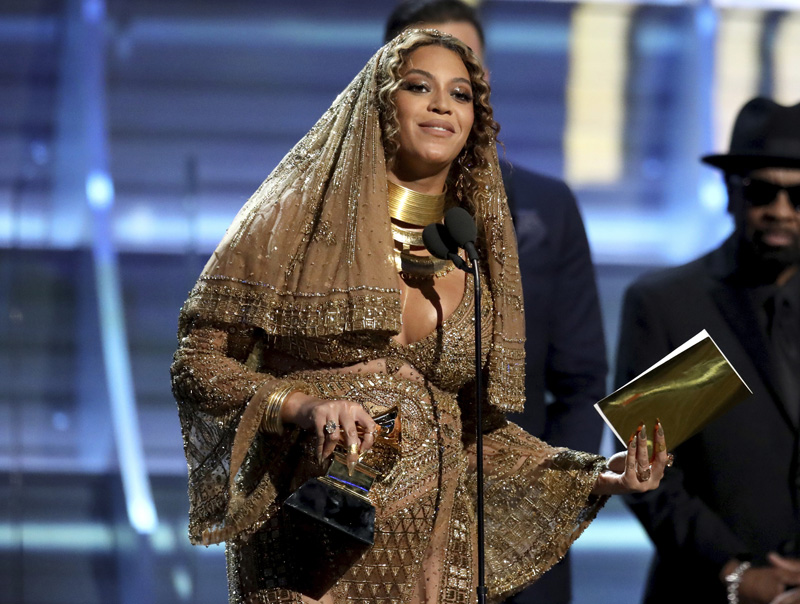 LOS ANGELES, Feb 13: Even though Adele flubbed during her live performance at the Grammys, she walked away the belle of the ball: She took home five awards Sunday night, including album, record and song of the year.

She beat Beyonce in the top three categories with her comeback album "25," and repeated her accomplishments from 2012, when the British star also won album, song and record of the year at the Grammys.

She used her speech to honor Beyonce and her groundbreaking "Lemonade" album, which was also nominated.

"I adore you. You move my soul everyday ... I adore you and I want you to be my mommy," Adele said to a very pregnant Beyonce just minutes before picking up song of the year for "Hello."

The night for Adele wasn't all good though: The singer, who had trouble with her live performance at last year's Grammys, asked to restart her tribute to George Michael, telling the audience: "I can't mess this up for him." She stopped and used an expletive after singing some of a new arrangement of Michael's "Fastlove," as videos and photos of Michael played in the background. She re-sang the song and earned applause and support from the crowd, though Adele was teary eyed.

Michael died on Christmas Day. At last year's show, the British singer had a hiccup after a microphone inside a piano fell onto the instrument's strings.

A number of other icons were honored, including Prince: Bruno Mars — rocking a glittery, Prince-like purple blazer, worked the guitar like a pro while singing the icon's "Let's Go Crazy." The Time — who worked closely with the Prince — brought the audience to its feet with funky performances of "Jungle Love" and "The Bird."

"Make some noise for Prince y'all," Mars yelled.

Until Adele's abrupt restart, Beyonce was the talk of the show. In glittery gown, gilded crown and gold choker, a pregnant Beyonce took the Grammy stage in a lengthy performance of two songs from her critically acclaimed album "Lemonade." She was introduced by her mother and former stylist, Tina Knowles: "Ladies and gentlemen, with my mother's pride, my daughter, Beyonce."

Beyonce sang on top of a long table, even leaning back on a chair while singing "Love Drought." She later sang "Sandcastles" while sitting down in a chair that tilted alarmingly backward, hitting high notes.

She earned a loud applause from the audience, including daughter Blue Ivy and husband Jay Z. Beyonce, who walked into the show with nine nominations, won two: best music video ("Formation") and urban contemporary album ("Lemonade").

"My intention for the film and album is to create a body of work that would give voice to our pain, our struggles, our doubts, and our history, to confront issues that make us uncomfortable. It's important to me to show images to my children that reflect their beauty, so they can grow in a world, where they look in the mirror, first with their own families as well as in the Super Bowl, the Olympics, the White House and the Grammys and see themselves," said Beyonce, reading from a card. "This is something that I want for every child of every race, and I feel that it's vital that we learn from the past and recognize our tendencies to repeat our mistakes."

Beyonce's speech wasn't the only political moment: A Tribe Called Quest, along with Anderson .Paak and Busta Rhymes, gave a rousing performance and shouted "resist, resist" at their end of the performance, which featured a number of people onstage, including women in hijabs.

David Bowie, who died last year from cancer, won all four awards he was nominated for. "Blackstar," his final album released days after he died, won best alternative music album and engineered album, non-classical (Bowie is listed as one of the engineers on "Blackstar.") In the latter category, he beat out Prince, who also died last year.

Adele and Mars worked overtime onstage, performing twice. Adele kicked off the show with "Hello" and Mars and his groovy band gave a memorable performance of "That's What I Like" — as Jennifer Lopez, Faith Hill, Rihanna and even some of the men in the audience watched closely, looking impressed.

Chance the Rapper won the first award in the live telecast for best new artist. He also won best rap album — the first streaming-only album to do so — and bested Drake and Kanye West.

"I didn't think we were gonna get this one," said Chance, who also won best rap performance.

Twenty one pilots won best pop duo/group performance for the hit "Stressed Out." They removed their pants when accepting the award in homage to their earlier days when they watched the Grammys at home in their boxers.

Justin Timberlake's "Can't Stop the Feeling!" — which is nominated for an Oscar — won best song written for visual media. Best new artist nominees The Chainsmokers won best dance recording for the pop hit "Don't Let Me Down," while Simpson, an album of the year nominee, won best country album for "A Sailor's Guide to Earth."

The country music rebel thanked his wife, who he said told him to quit his job on the railroad years ago and move to Nashville.

Some actors won Grammys, too: Don Cheadle picked up best compilation soundtrack for visual media for "Miles Ahead," where he is credited as a compilation producer, and Carol Burnett won the best spoken word album Grammy.

Select winners at the 2017 Grammy Awards:

Record of the year: "Hello," Adele. 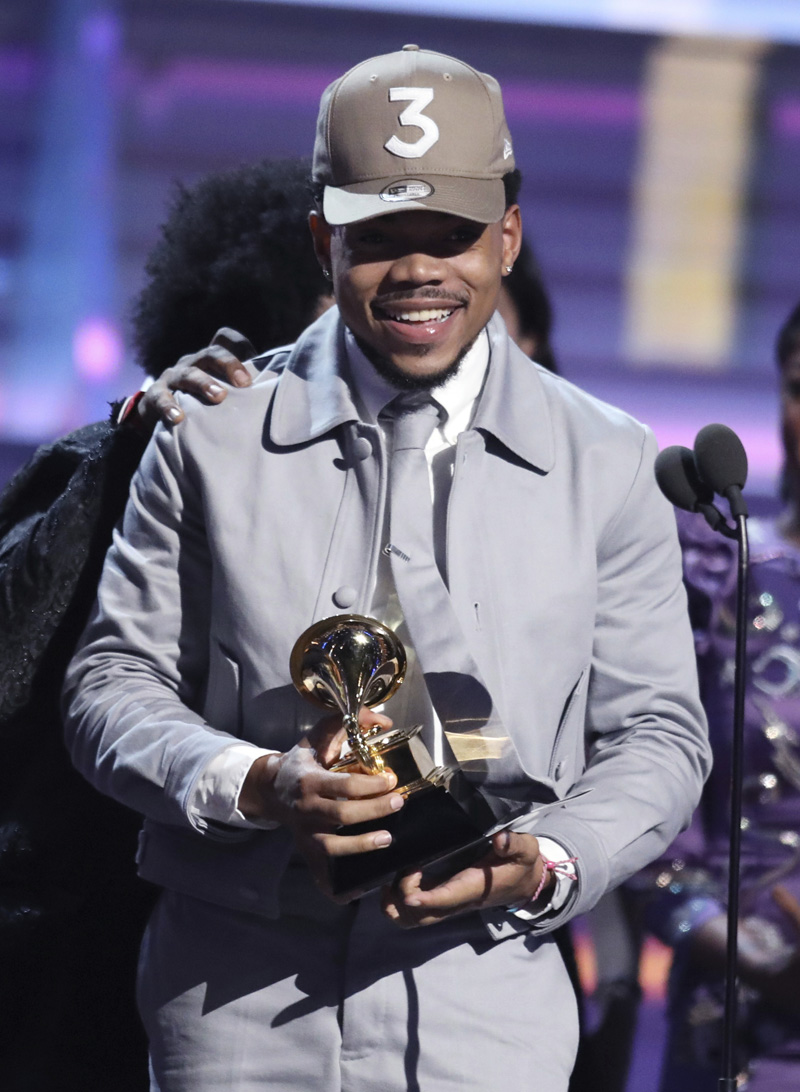 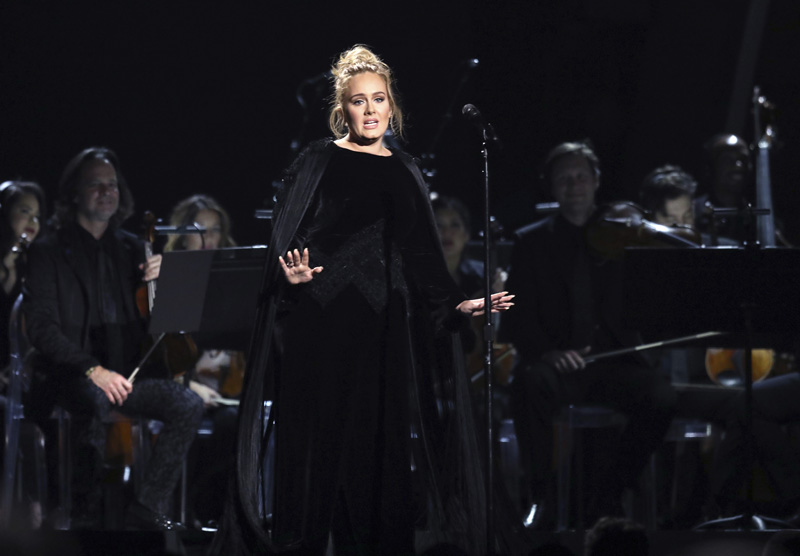 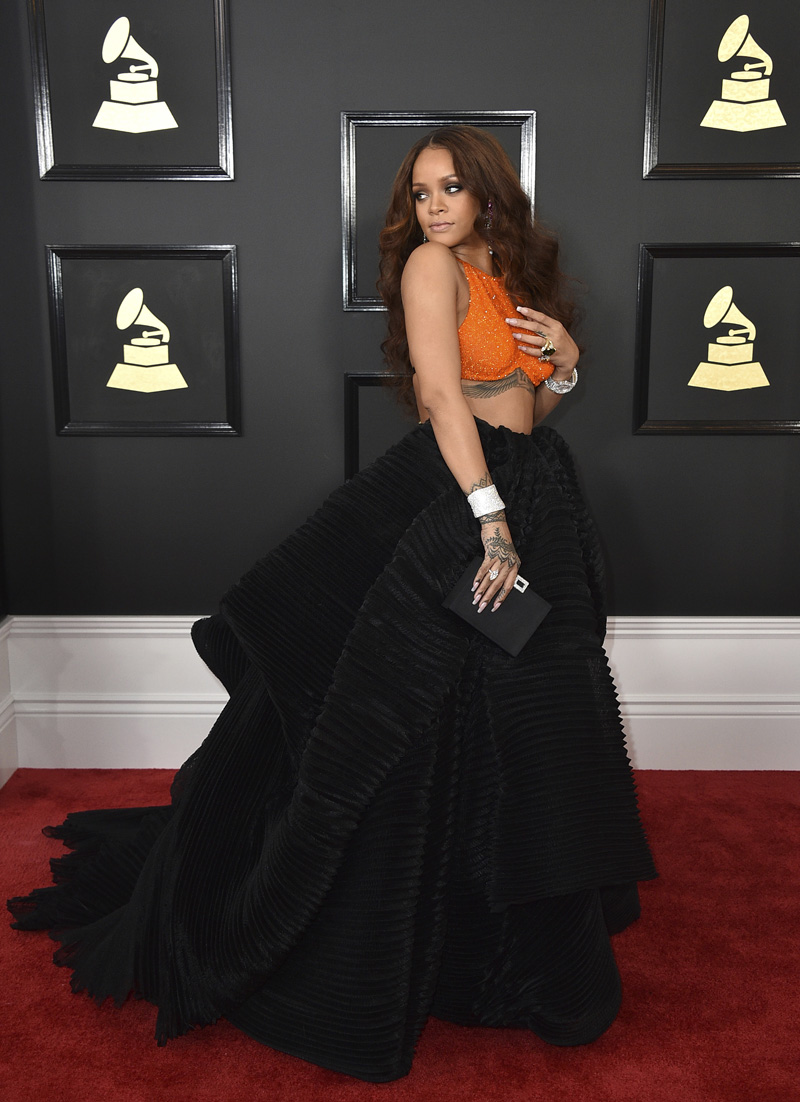 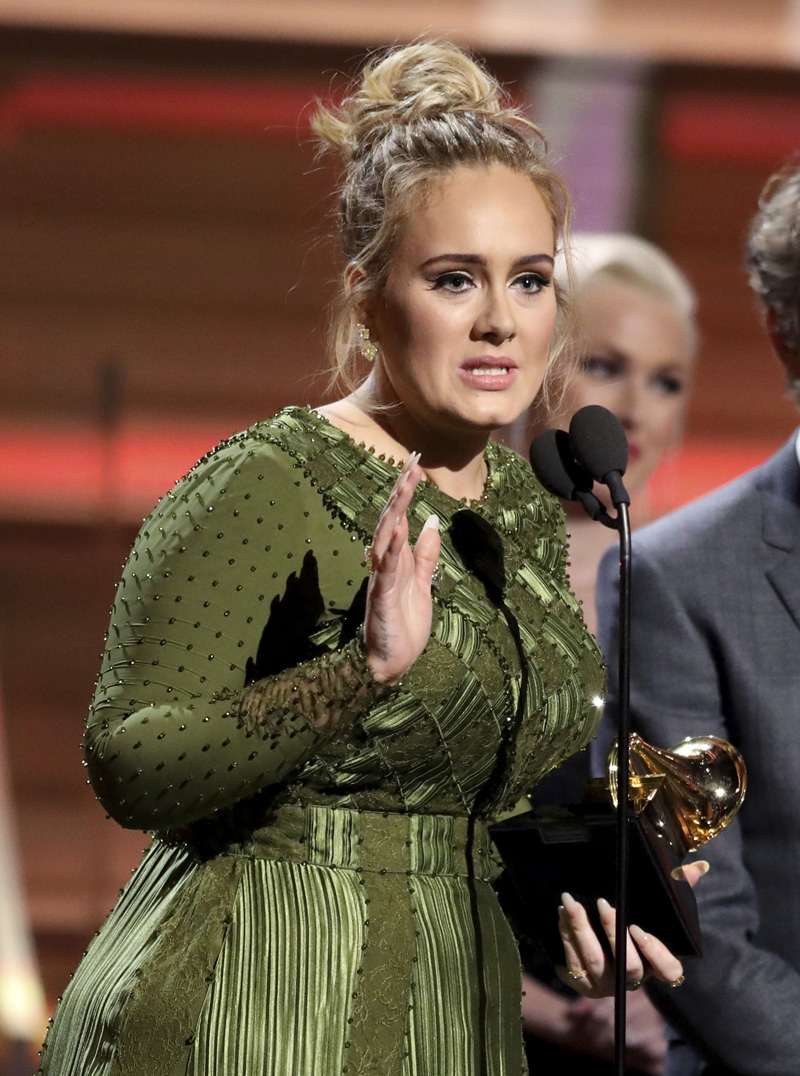 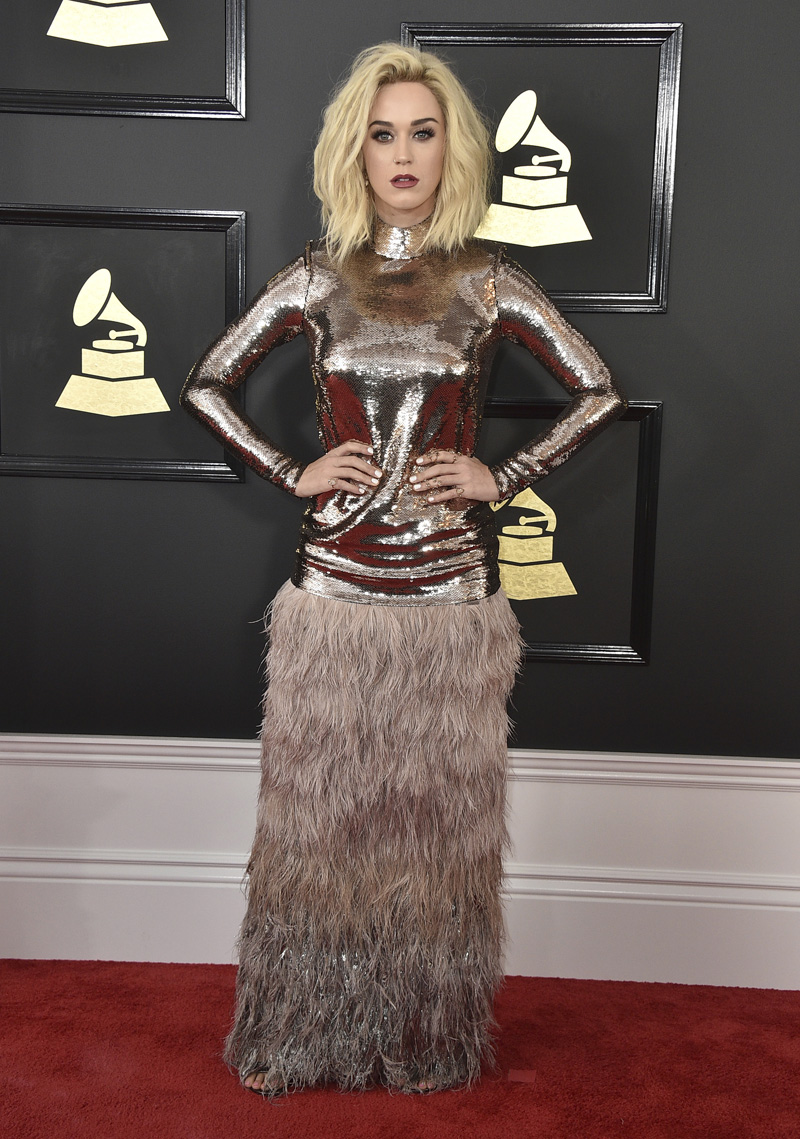 MINNEAPOLIS, Feb 4: For the third time, Tom Brady is the NFL’s Most Valuable Player. ... Read More...

KATHMANDU, May 9: Lemon Pvt Ltd has said that it has won a total of six awards at the RMAI... Read More...

Expansion of financial access a must for economic development in Province-1: NRB study
24 minutes ago

EU, UNFPA announce to continue their collaboration to combat GBV in Nepal as their two-year project concludes
26 minutes ago