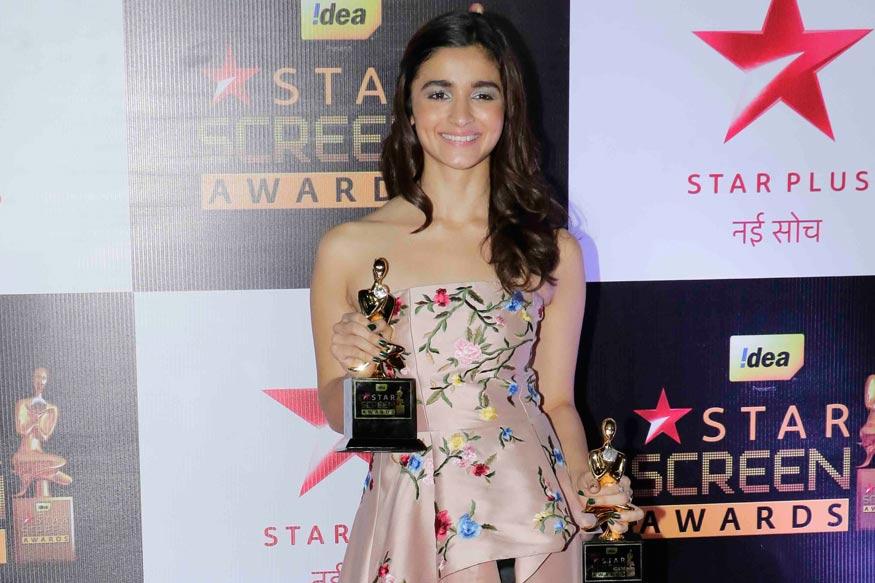 MUMBAI, Dec 5: Shoojit Sircar's critically-acclaimed Pink bagged as many as four awards, including for the Best Film, at the 23rd Star Screen Awards 2016 here on Sunday.

While megastar Amitabh Bachchan received the Best Actor award for the film, Aditya Bannerji got the Best Editing award and Ritesh Shah got the Best Dialogue award for Pink.

One of the highlights of Star Screen Awards 2016 was Shah Rukh Khan and Salman Khan coming together to host the event. However, the show's first segment was hosted by Karan Johar and Karan Singh Grover.

As evergreen beauty Rekha was bestowed with the Lifetime achievement award. Actress Sonam Kapoor did a special performance on Rekha and the veteran actress also enthralled audience with a performance on a popular old song.

‘Shatru Gate’ bagged the best film award at NFDC National Film Award, which was organized on the premises of Hyatt... Read More...

Alia Bhatt’s two earlier releases in 2016 clicked at the box office and won her accolades for her performance. In... Read More...