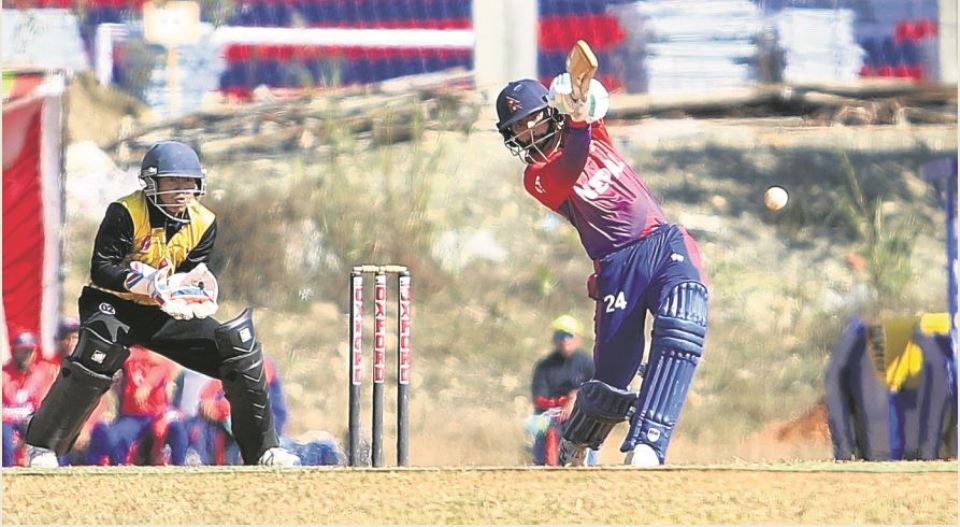 Aarif remained unbeaten on 101 runs off 105 deliveries which included seven fours and five sixes. CAN XI posted a total of 276 runs in 47 overs before losing all its wickets. Malaysia XI was bundled out for 142 runs in 37.2 overs as the home team secured a 134 runs win.

Malaysia is touring Nepal under its development program. The team participated in the Manmohan Memorial National One-day Cricket Tournament held in Inaruwa before traveling to Pokhara to participate in Nepal’s closed camp.

Nepal is preparing for the upcoming home leg of ICC World Cup Cricket League 2 from February 5-12. The home team will host United States and Oman in an ODI tri-series.