A Midsummer Night’s Dream at the British School 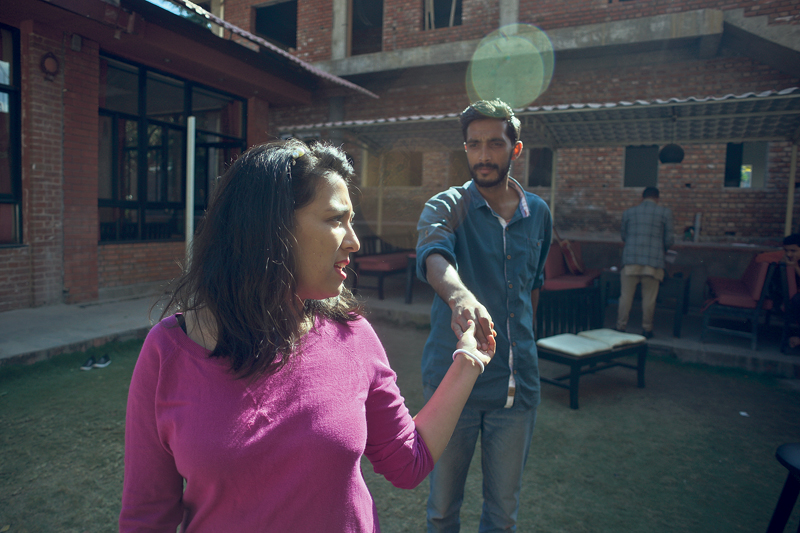 LALITPUR, Nov13: A Midsummer Night’s Dream written by William Shakespeare will be staged at the British School as a tribute to 400 years of Shakespeare’s death. The play is adapted and directed by Greta Rana.

The play was written between 1590 and 1597. Unlike other writings of England’s national poet, this is a humorous play. This is one of the very few English plays being performed in Nepal.

“We are doing this play to establish New Shakespeare Wallahs under Nepal-Britain Society to bring Shakespeare’s plays to Nepal and contribute to the education of disadvantaged children of Nepal from the proceeds of the play. A Midsummer Night’s Dream is one of the best plays by Shakespeare.

This play not is about romance and comedy but also metaphorically speaks about the climate change. Besides this will also celebrate 400 years of Shakespeare and 200 years of Nepal-Britain relationship,” shares director Greta Rana MBE, an eminent author, poet and founder of ICIMOD Nepal.

The play relates to human emotions and complexities. There are conflicts within the play which the audience can connect with. Some of the conflicts in the play can partly be linked to climate change and environment. The actors, ages 16-45, also come from theater background and some are debuting for the first time.

The co-directors of the play, Divya Dev and Akanshya Karki, shared that people always conceptualize Shakespeare’s plays as difficult and complicated and they wanted to use this play to break this stereotype in a fun way.

“The people of Kathmandu should watch this as we are taught about literature only in schools and find it difficult to implement in day to day life. And the new generation writers also need to understand and see that it’s not a joke to write and create anything,” they shared.

The team also hopes that after watching this play people would want to take up theaters; read or more about Shakespeare and enjoy language as a whole and the beauty it holds. This drama celebrates human emotions, life and its variant colors.

The play is being staged at the British School from 18 to 20 November.

The number of foreign tourist arrivals in Nepal encouraging during off season: NTB
33 minutes ago