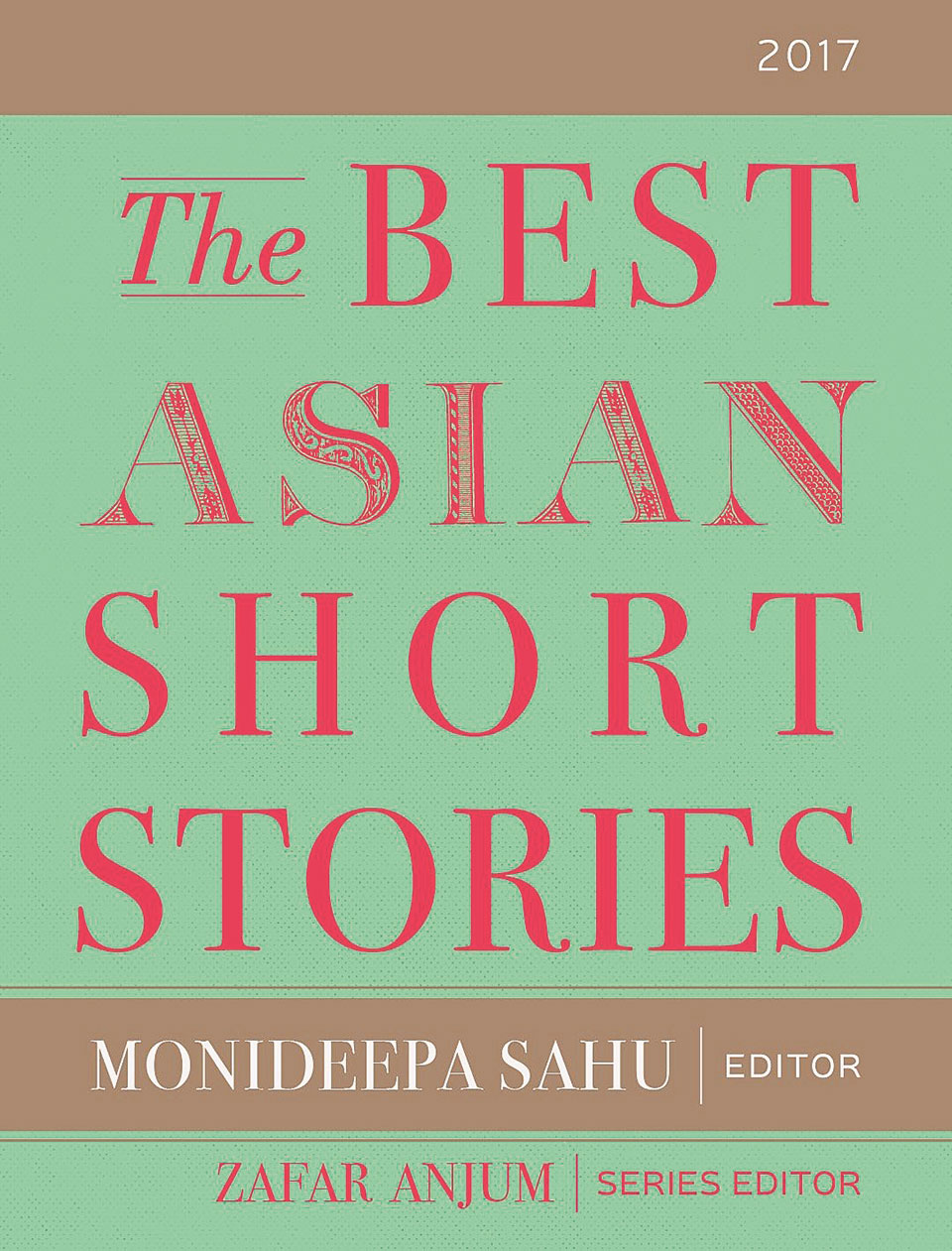 ‘The Best Asian Short Stories’, published last year by Kitaab Singapore, comprises of 33 short stories, two amongst them flash fiction of a few hundred words, from 32 different authors, all from Asia. It’s clear that the publishers wanted to come up with a collection of stories that is truly Asian in both its content and its feel. The question is: Do stories narrated by natives come across as original just because they have a local voice? What about the aesthetic aspects and the old-fashioned craft of storytelling?

As mentioned by Monideepa Sahu, editor of the book, in the foreword, Asian experiences can be simple, yet deceptively complex with so many cultures and traditions associated with the reality of being Asian. Speaking on the same vein, it could not have been an easy task for the publisher to search, discover, and compile stories from so many different parts of Asia. There are stories from Jordan to Syria, and from Malaysia to Singapore—almost unheard of territories when it comes to literary work—in addition to stories from India, Bangladesh and Korea, the stalwarts of Asian fiction.

‘Jelly Beans’ by Soniah Kamal is a story that warms your heart. The story revolves around an elderly couple from Pakistan struggling to reconcile with the fact that their youngest son who lives in United States has married a divorced American with a four-year-old daughter. It is a beautifully crafted story that carefully depicts the reluctance of most Asian parents from earlier generations in accepting anything that is not remotely theirs—from cultures to people. The end, however, shows that even the staunchest practitioners of beliefs do eventually come to terms with the reality in the face of time and situation. It would not be an exaggeration to say that ‘Jelly Beans’ is the best story in the collection, a pillar that holds the anthology together.

Farah Ghuznavi’s ‘Big Mother’ is another highlight of the collection. Farah is not a new name in Asian fiction as her debut collection of short stories ‘Fragments of Riversong’ was published by Daily Star Books in 2013, and was received well by readers and critics alike. In fact, the story ‘Big Mother’ was one of the stories in her maiden short story collection. It’s about a young girl who happens to revisit her troublesome memories from childhood in Bangladesh as she stands outside the American Embassy, eager to leave behind her past and venture into the world of possibilities and dreams. The practice of polygamy, indifference and atrocity of a stepmother, and resilience to rise above troubles reverberate in this story that is uniquely Bangladeshi and, by extension, South Asian.

Having said that, the anthology, however, has certain shortcomings. Many stories are frustratingly short. As a reader, you would have wanted to read more of it, but with abrupt endings they often leave a bad aftertaste. ‘Ammulu’ by Polie Sengupta is one such story. It has a promising start but falls apart right in the end with its hurried ending. Sometimes stories are better not being wrapped up in a rush but left at the crossroad with readers coming up with their own imaginative conjectures as to what might have happened in the end.

‘Offspring’ by Subrata Sengupta is another story with a promising beginning but gives way right towards the end owing to its uncharacteristic ending. Often times, it felt as though the stories did not come to an end but they were forcefully brought to an end, preventing the stories to occupy readers’ mind and create a lasting impression.

Stories like ‘Independence Day’ and ‘Water on a Hot Plate’ dabble on India-Pakistan partition and how it affected people’s lives but they don’t delve deep on the matter, and hence are unable to paint a comprehensive picture. As a result, it just appears as an outline. Likewise, ‘Chit Mahal’ (The Enclave) tries to explore the long-standing tension at the India and Bangladesh border, but with little success.

Amir Darwish’s ‘Samar’ is an emotional portrayal of a mother who flees the war-ravaged town of Aleppo in Syria with her young child, leaving her husband behind in search of safe and better land, only to realise that the path she has chosen to tread is even worse. Since it is one of the better stories of the collection, after reading it, readers will rue the fact that it wasn’t long enough to appease the hunger of reading a good story. ‘Mon-Chan’ by Suzanne Kamata is a fascinating tale of a daughter struggling to come to terms with her elderly mother’s deteriorating dementia and the frustration associated with it.

Harsh as it may sound, a majority of the stories feel amateurish, with a lack of professional flair that the craft of short story writing requires. In hindsight, it can be said that the publisher and the editor, in particular, should have been more selective while choosing the stories for publication. Nonetheless, this initiative by Kitaab Singapore to compile short stories from various parts of Asia is a laudable effort as we can only expect to read better stories in the next volume, should there be one. But one has to hope that the subsequent instalment will do better justice to the title of the book than the current volume.

50,000 metric tons of wheat required to address shortage
40 minutes ago